Toyota is on the verge of introducing the next generation Land Cruiser J300 which will replace the J200 after a long span of nearly 14 years.

Several images of the undisguised J300 examples have already surfaced the internet revealing the design which stays connected to the existing J200 series model. The fascia features slim LED headlamps and an array of chromic bars on its grille. The overall profile is squarish and upright featuring tweaked window lines and a rather flat & vertical tail gate with new set of tail lamps. 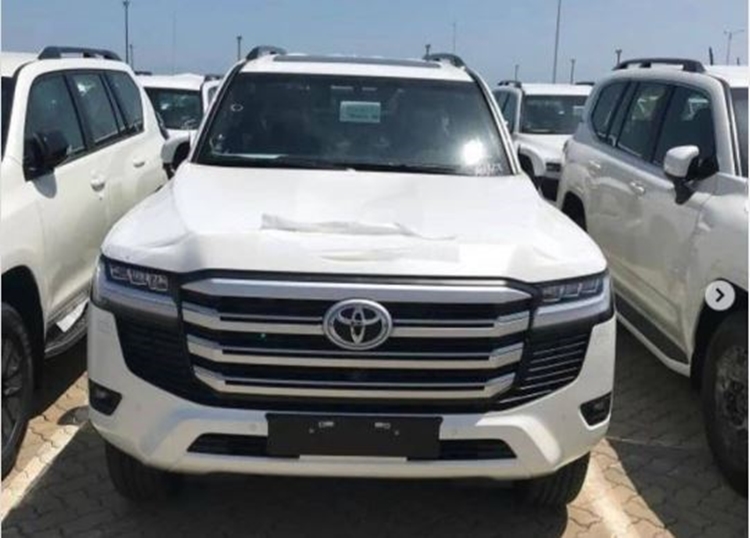 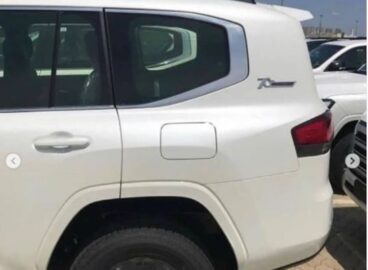 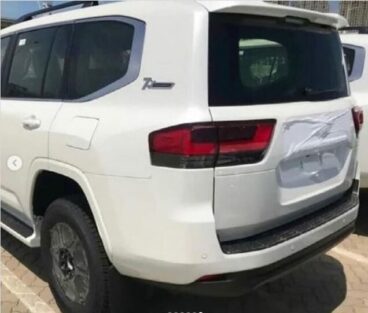 The interior will feature a thoroughly redesigned dashboard with an inclined center console with an array of controls giving the feel of an airplane cockpit. There is a chunky multi-function steering wheel alongside 7-inch digital information display, a 12.5-inch touchscreen and electronic drive-mode selector. 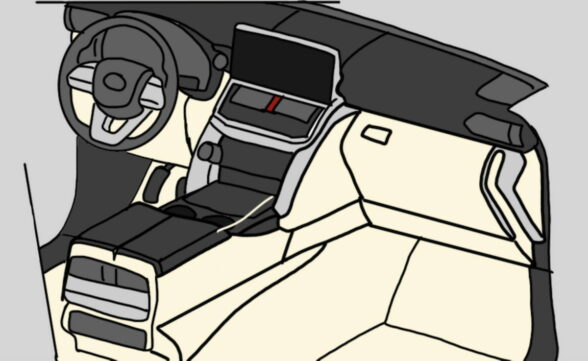 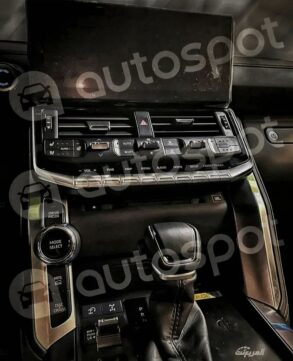 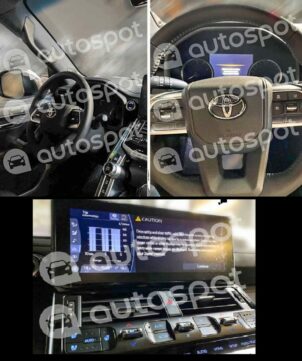 Under the hood, the Land Cruiser J300 will be powered by V6 turbocharged petrol and diesel engines, replacing the V8 units from the LC200 series. The new 3.5L V6 twin-turbo-petrol engine will produce 409hp of power and 650Nm of torque while the new 3.3L V6 diesel will be producing 302hp and 700Nm of torque. Thanks to forced induction, both the V6 petrol and diesel engines are more powerful than the outgoing V8 engines.

For the sake of comparison, the 5.7L V8 engine in the J200 produced 381hp and 544Nm whereas the 4.5L V8 diesel delivered 272hp and 650Nm of torque. According to Toyota, the engines despite being much powerful will be more fuel efficient when compared to the bigger naturally aspirated units of the preceding J200 model. 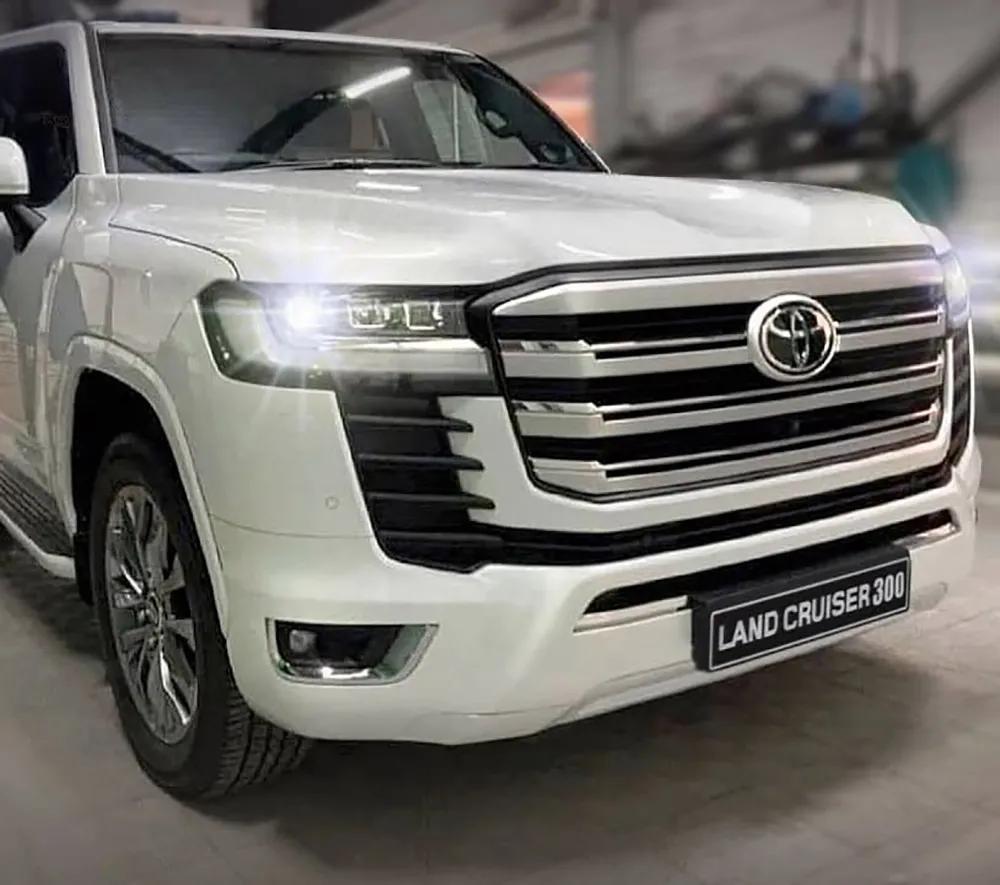 The new J300 Land Cruiser will also benefit from a new GR-S variant with a prime focus on off-roading. The Land Cruiser GR-S will be equipped with front and rear locking differentials and will have a new-generation of Toyota’s E- Kinetic Dynamic Suspension System (E-KDSS). The GR-S will also distinguish itself from the standard variants with the aid of cosmetic enhancements. The new Land Cruiser is expected to officially break covers in coming weeks.

Toyota Land Cruiser has been a popular vehicle among the elite class of our country and is considered as a status symbol. And since the model is available as CBU, one can expect it to arrive sooner than expected compared to the local assembled options which can take years to reach our soil.

Are you excited for the next generation Land Cruiser to arrive in Pakistan? Let us know with your comments. 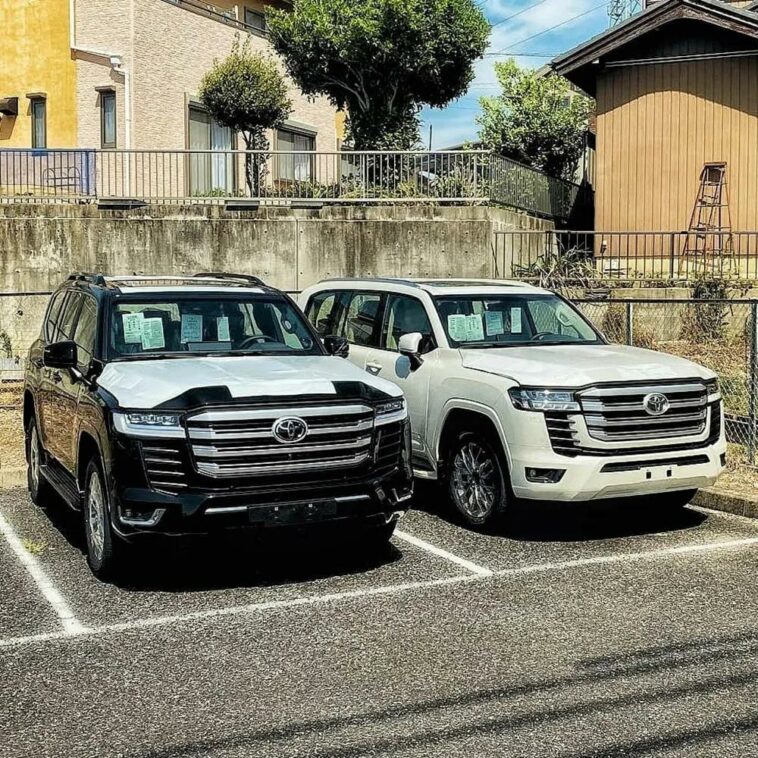 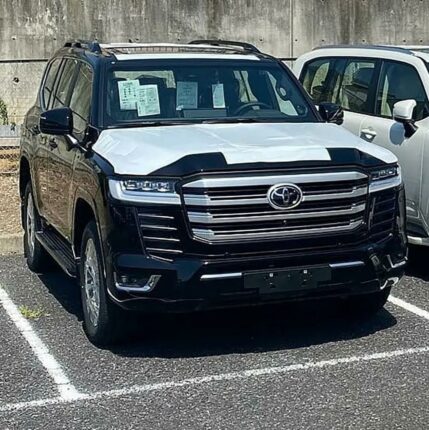 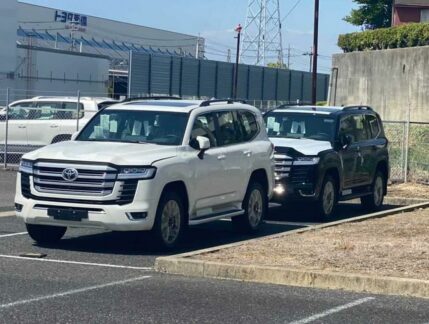 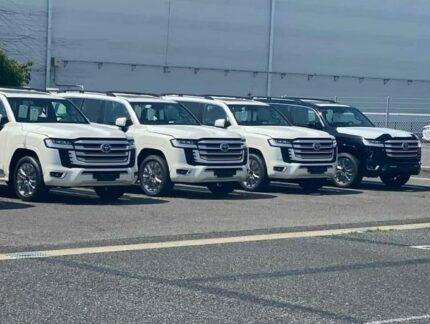 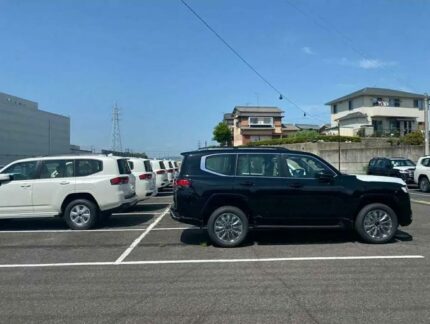 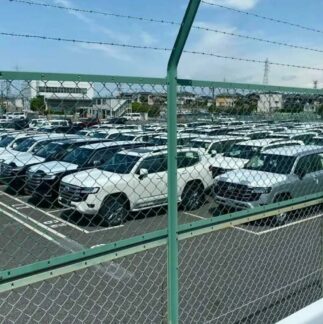 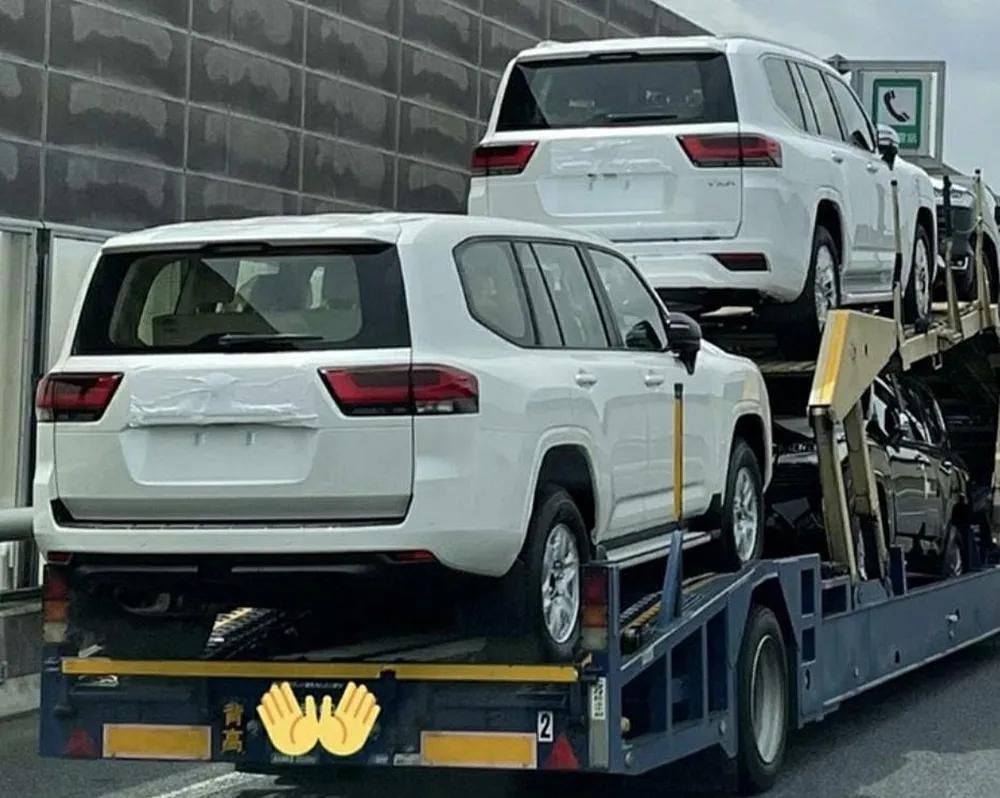