The sixth generation Honda City is nearing it’s end in global markets. Launched back in 2013, the successful subcompact has received a thorough makeover in January 2017 and according to unofficial reports, will be replaced by a newer generation towards the end of 2019. 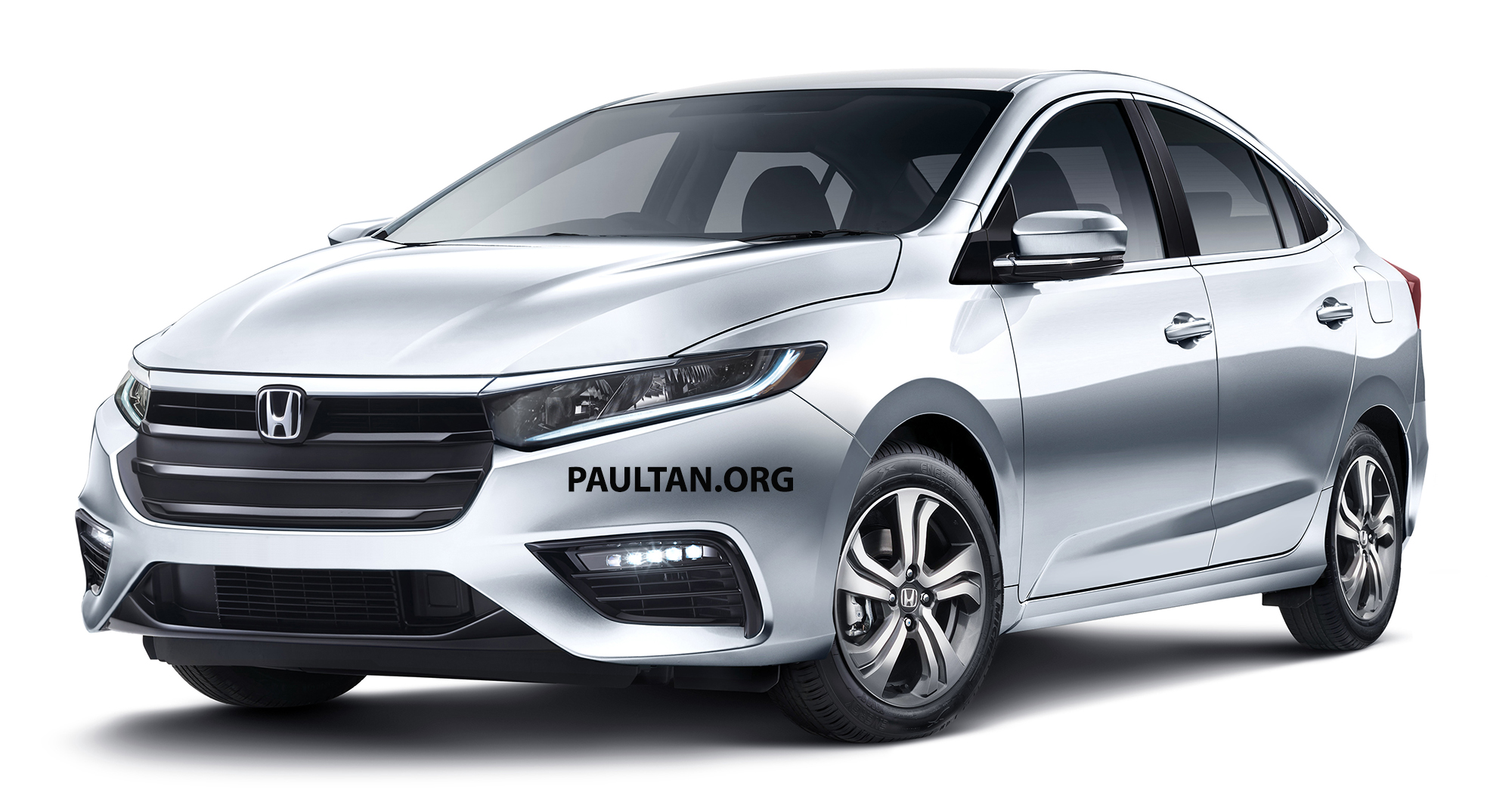 In addition the new Honda Accord which has won the North American Car of the Year Award also carries the same design language. Based on this, Paultan.org has published the renderings of the next generation Honda City with front and rear end inspired by the new design language. 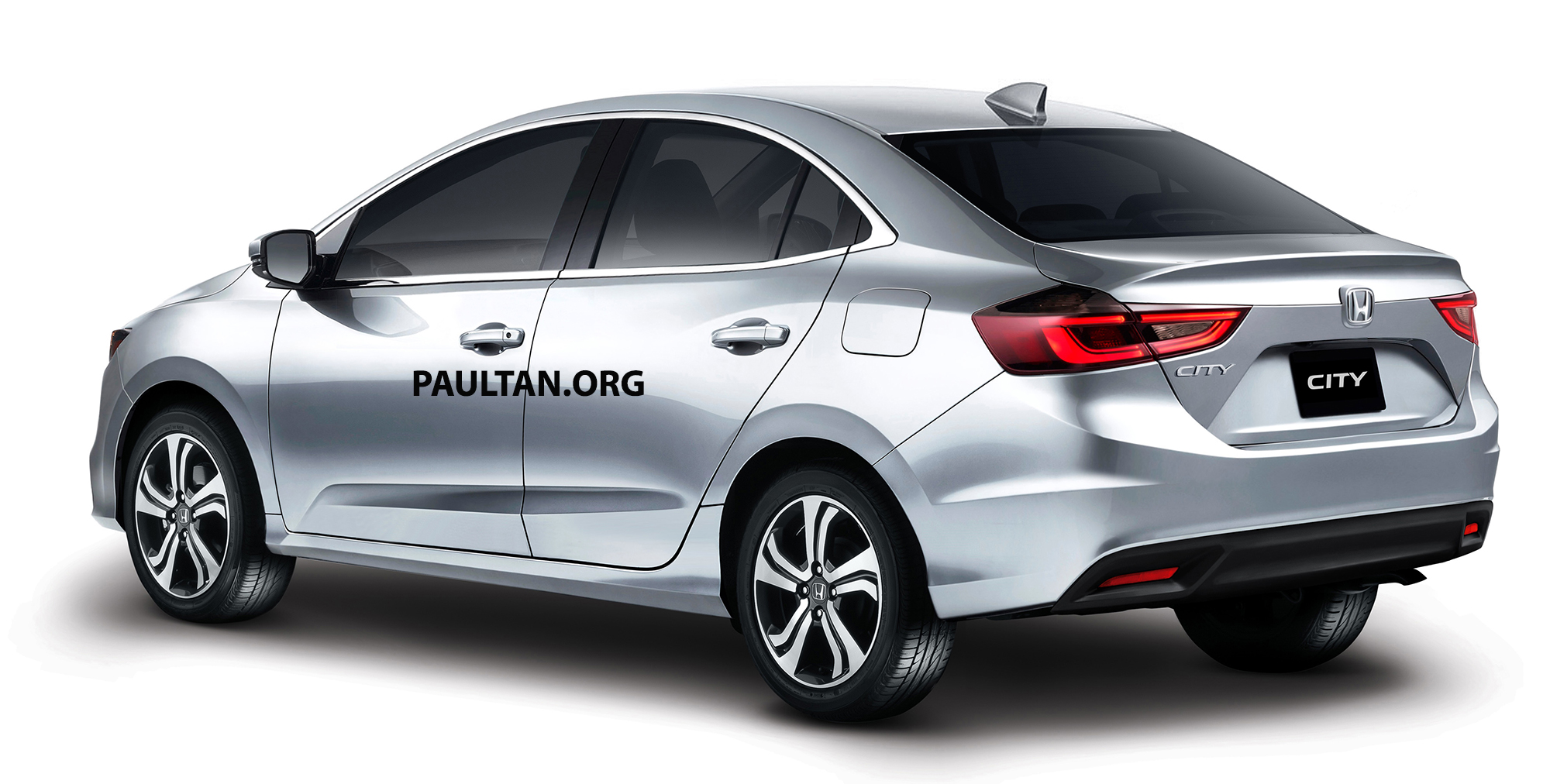 Although these are just the proposed renderings, it does give us a hint of what the new generation Honda City might look like.