The debut of the next generation Toyota Land Cruiser has been pushed back to July 2021. According to BestCarWeb, the global semiconductor shortage has impacted Toyota’s production schedule, with the reveal of the Land Cruiser 300 pushed back once more.

The current generation Toyota Land Cruiser (J200) made its debut in 2007 and has been around for almost 14 years without a replacement. It was being reported that the new LC 300 will debut in August 2020 but the year was severely impacted by the COVID-19 pandemic, then it was expected to be making its debut in April 2021. But now according to the fresh report the launch has been delayed further with Toyota yet to give us an official date of its arrival. 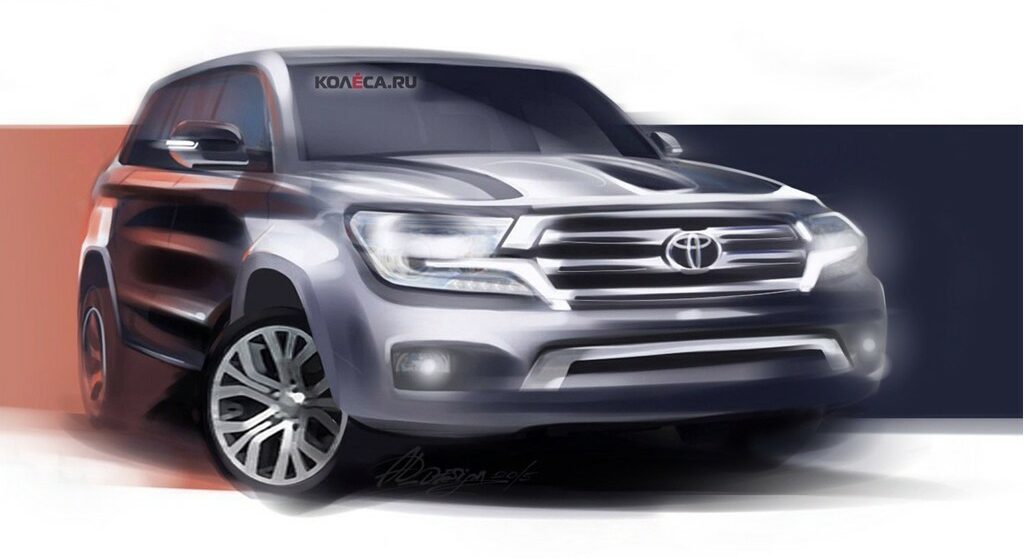 However according to BestCarWeb, Toyota in Japan will begin taking “advance reservations” for the new Land Cruiser in May 2021, with the official reveal set for July 2021 and initial delivers in its domestic market slated for August.

Last month a separate report out of Australia suggested the upcoming Land Cruiser 300 would feature 3.3L 6-cylinder turbodiesel unit sourced from Mazda. The diesel mill will be in addition to a twin-turbo 3.5L V6 petrol engine (depending on the market), with a hybrid-electrified version likely to follow at a later stage. The new Toyota Land Cruiser 300 is widely expected to ditch both the 4.5L turbodiesel V8 and the 4.6L petrol V8 that are sold in various markets across the globe. 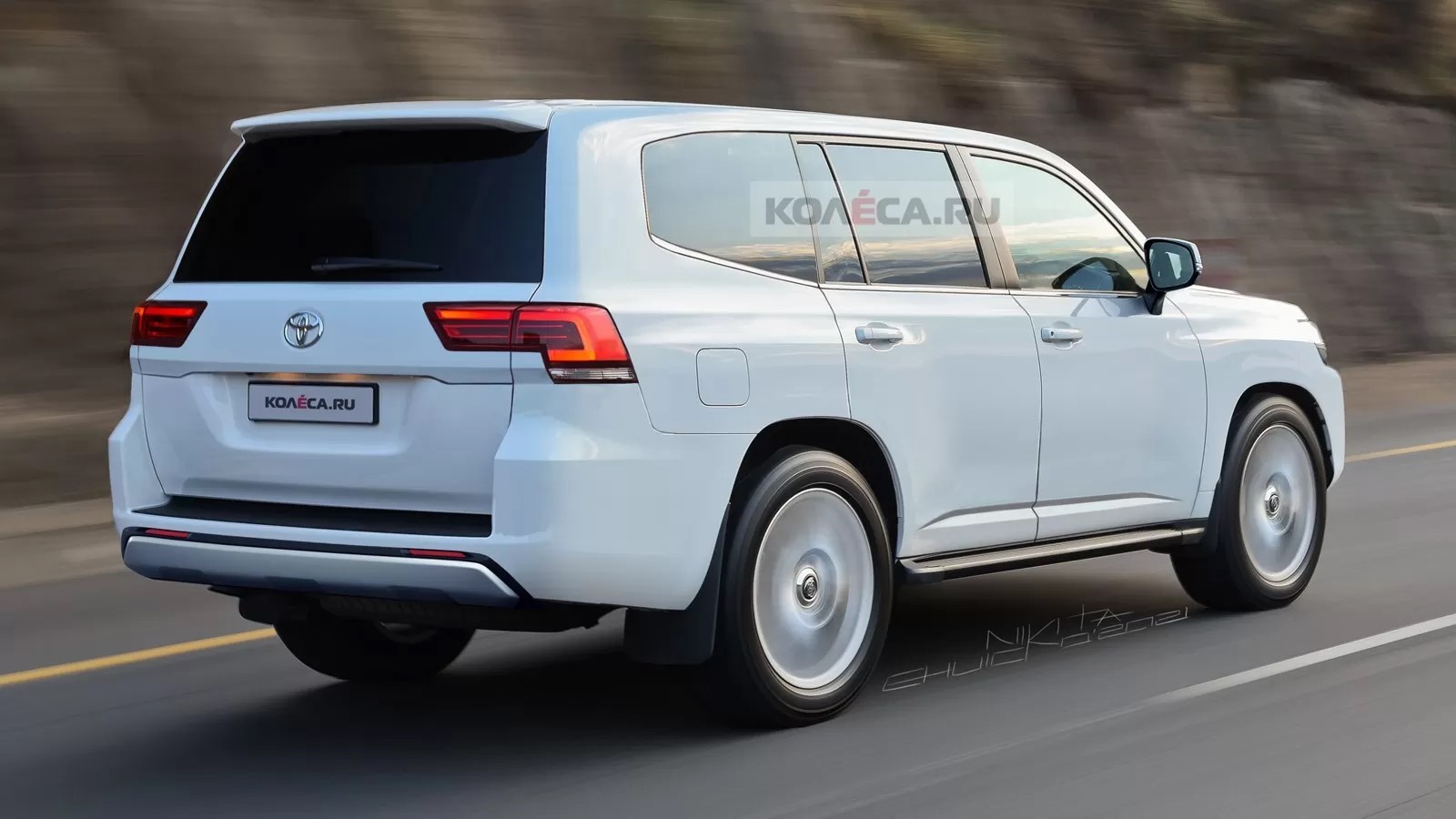 The next generation Land Cruiser will also reportedly adopt the modular TNGA platform to help with weight reduction while retaining the ladder-frame structure for superior off-roading capabilities. As per reports, the upcoming model will include a choice of 2 cabin configurations – a 3-row layout with 8 seats, and a 2-row layout with 5 seats; whereas the wheelbase is expected to increase by 50 mm.