The Upcoming Nissan 400Z Will Have Retro-Inspired Styling

Nissan is well on course to reveal the 7th generation of its Z series sports car– the 400Z, the prototype of which dubbed as Z Proto will be making its official reveal on the 15th of September 2020.

Nissan has already released a couple of teasers hinting the design cues of the upcoming Fairlady, however an leaked image of what appears to be from a Japanese magazine does give us a clear idea of how the all new 400Z is going to look like. 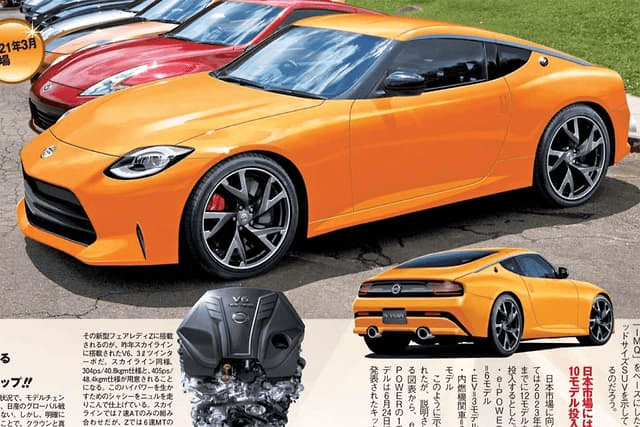 While the profile might seem reminiscent to the current 370Z, the upcoming 400Z will have a retro inspired design with a sharper nose up front and circular LED daytime running lights reminding us of the 240Z, while the back lights mimic those adorned by the second-gen 300ZX. 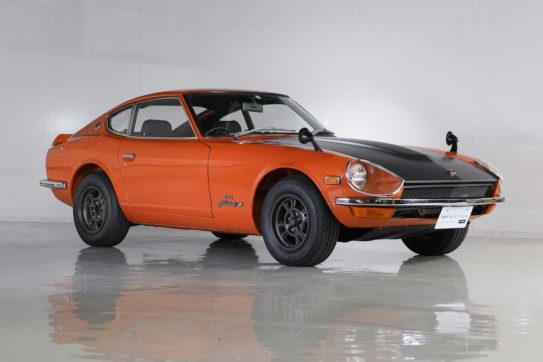 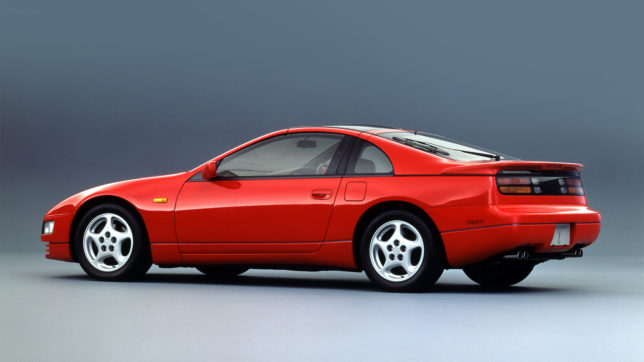 As per information, the upcoming 400Z will continue to be naturally aspirated with no hybrid or electrification, with its internal combustion 3.0 liter V6 engine producing over 400 hp of power and 500 Nm of torque sending power to the rear wheels.

The next generation Z will carry its new logo alongside the latest brand identity of Nissan which was developed earlier this year. Stay tuned to CarSpiritPK for more information.