Nissan said on Wednesday that an “extremely low awareness” of the seriousness of inspection standards and rules had led to the improper measuring of exhaust emissions and fuel economy in vehicle models made in Japan.

The Japanese automaker also sent a report to the government containing measures to prevent any further fabrication of exhaust emissions and fuel efficiency data. 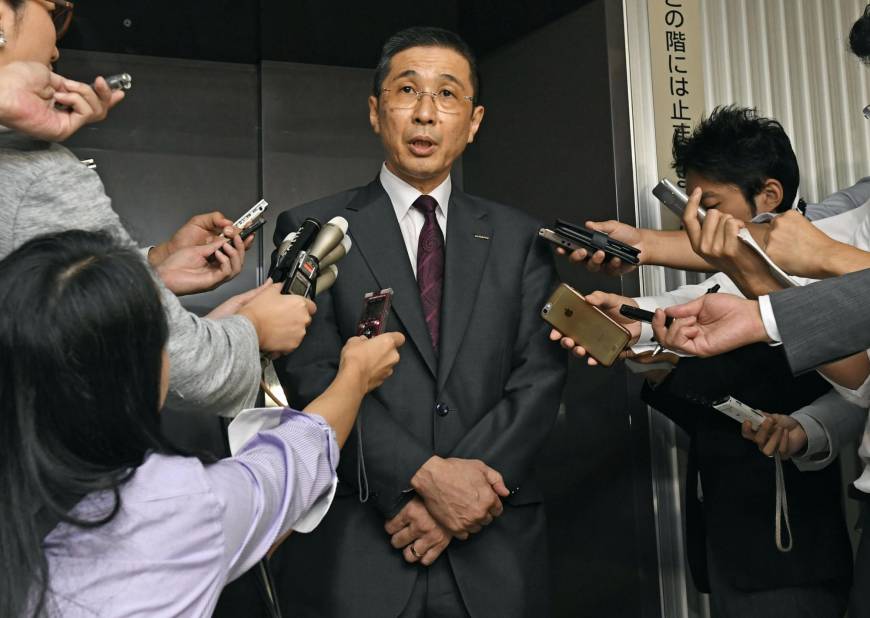 Nissan President Hiroto Saikawa said in handing the report to Tetsuya Okuda, the ministry’s director-general of the Road Transport Bureau:

“I offer a deep apology. We have hurt the trust of the Ministry of Land, Infrastructure, Transport and Tourism, and our customers. I hope that the inspections of vehicles will be completed based on rules and that such inappropriate incidents will never occur again.”

Nissan’s data fabrication and inappropriate inspections tests came to light in July, as sample testing for emissions and fuel economy in final vehicle inspections at most of its factories in Japan did not meet domestic standards.

This is the second such case in less than a year where misconduct was found in its inspection process. Nissan admitted in September last year as well, that uncertified employees had checked vehicles for many years, leading it to recall over 1 million vehicles sold in Japan.

On July 9, Nissan said it had falsified data from exhaust emissions and fuel efficiency tests from April 2013 to June this year and found its employees had also carried out insufficient quality tests, conducting the examinations at room temperature instead of carrying them out under designated conditions. Nissan has said the misconduct involved 1,171 vehicles of 19 models, or 53.5% of the total tested during the period.