Nissan CEO Resigns After Admitting He Was Overpaid

Nissan CEO Hiroto Saikawa has resigned, dealing a new blow to the Japanese carmaker as it struggles to recover from the ousting of Carlos Ghosn last November.

The company’s board of directors announced Saikawa’s departure, which is effective September 16, after a meeting on Monday. It named Chief Operating Officer Yasuhiro Yamauchi as acting CEO while Nissan searches for a successor. 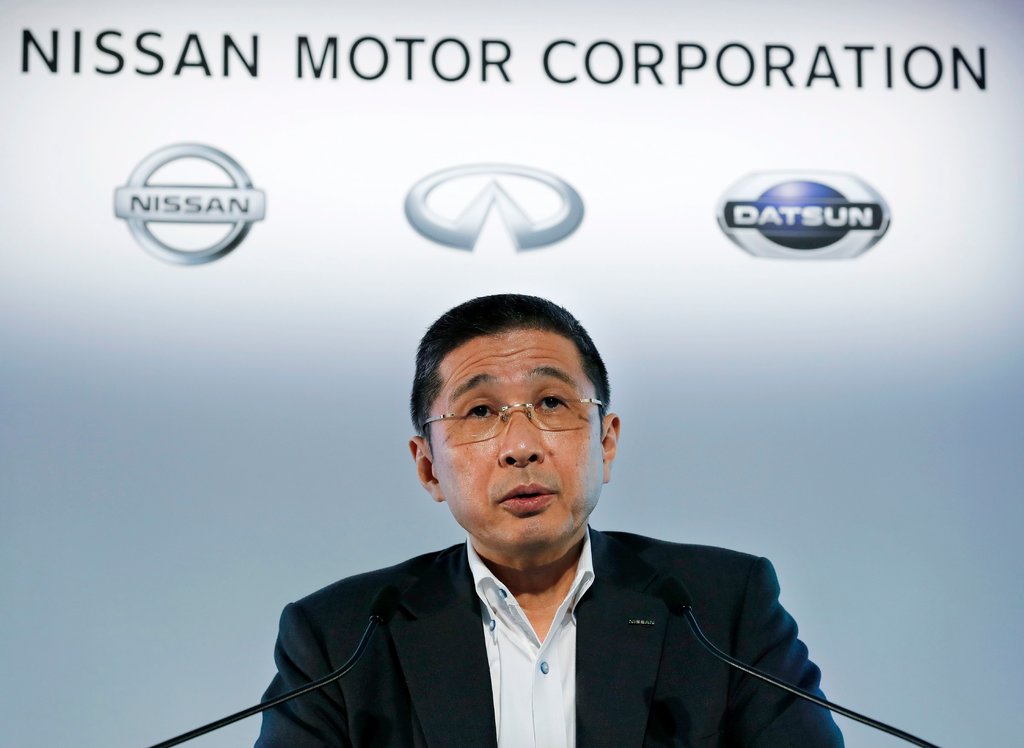 The 65-year-old recently admitted to have received improper payments of hundreds of thousands of dollars in 2013. He was criticized for being to close to Carlos Ghosn and yet didn’t go through any sort of interrogation whatsoever. Carlos Ghosn and his close ally Greg Kely were detained while Saikawa enjoyed the status of becoming Nissan CEO.

However during his tenure Nissan’s profits hit rock bottom and the company is on the verge of making massive structural changes which includes consolidation of its model lineup, closing factories and laying off almost 9% of its global workforce. Saikawa’s troubles are the latest scandal to hit Nissan following the arrest of its former chairman Carlos Ghosn in November last year.

Ghosn, the savior of Nissan and the architect of the Renault-Nissan alliance, faces accusations of financial misconduct and breach of trust. He denies any wrongdoing and has said his arrest in Japan was the result of a “plot and treason” against him.