Nissan has taken the decision not to resume operations in Russia after it halted production due to the country’s invasion of Ukraine. Now in the process of complete exit from the Russian market, the Japanese automaker has also suffered a hefty $687 million loss.

“On behalf of Nissan, I thank our Russian colleagues for their contribution to the business over many years. While we cannot continue operating in the market, we have found the best possible solution to support our people.”

Nissan has been part of the Russian market for decades and officially started production of vehicles in 2009 at the St. Petersburg plant. With a focus on building SUVs, the plant produced the X-Trail, Qashqai and Murano with great success, signalling a record 56,525 vehicles produced in 2018 alone. 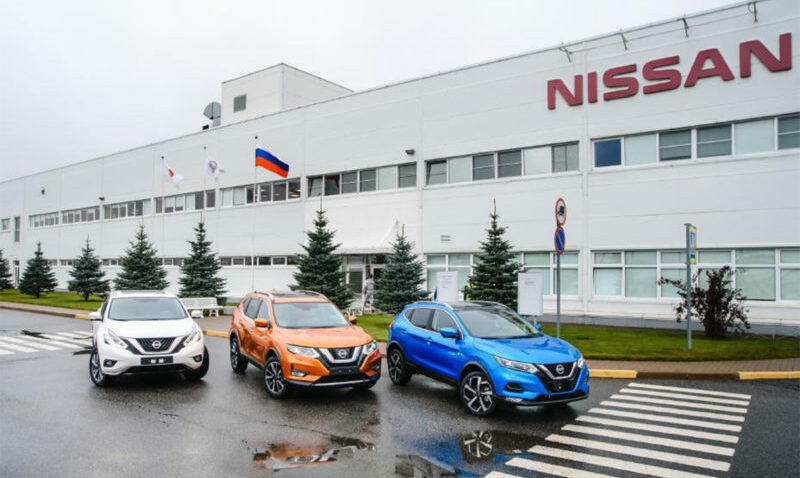 Nissan’s French partner Renault had also announced a complete exit from Russian market due to the same reasons. Renault sold its majority stake in AvtoVAZ, Russia’s biggest automaker and owner of the Lada brand, to a Russian science institute, reportedly for just one ruble with a 6-year option to buy it back. 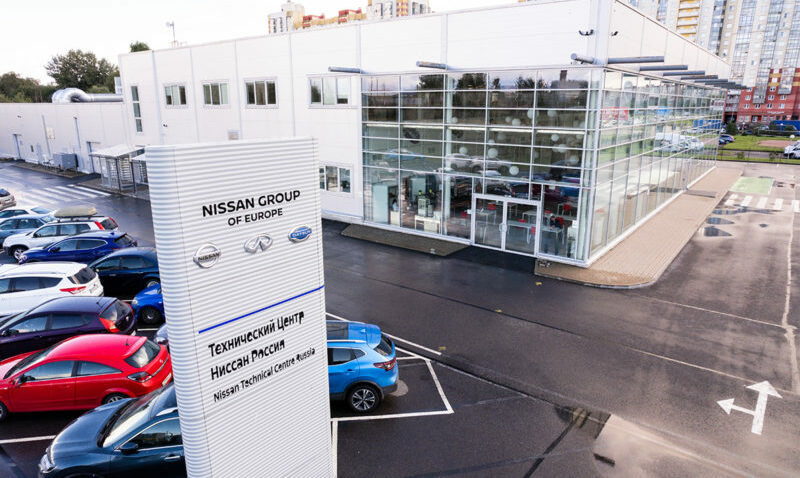 Originally halting production and operations at the advent of the war in March, the Japanese automaker stated they would consider resuming in September however since no amicable solution to the conflict has been found, Nissan has opted to completely pull out of the country.

Related: Sehol A5 Based KMC J7 Launched in Iran

Earlier Toyota and Mazda have also announced their complete exit from Russian market. While the absence of major players may have caused a temporary problem for the Russian auto market, as car sales are now bouncing back. The vacuum due to the exit of major players has created a golden opportunity for Chinese automakers & given them an open play field to set a strong footing in Russia.