The production of Nissan Qashqai and Juke in Sunderland, UK has surpassed the 5 million mark, and electrified versions of these crossover models are now rolling off the lines. The Qashqai is now offered with Nissan’s unique e-POWER system, a first for the company in Europe. Its B-segment stablemate, the Nissan Juke, is now equipped with an advanced hybrid powertrain. 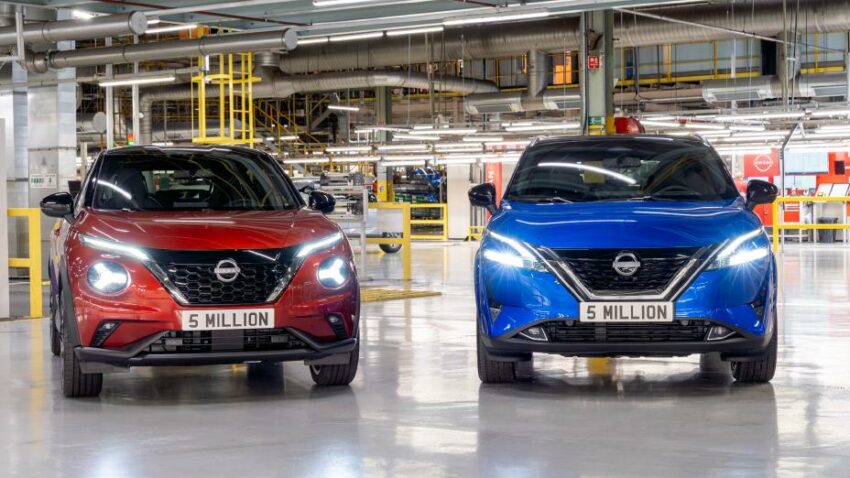 Related: Time for Hybrids has Gone, Will Toyota, Honda & Nissan Wake Up?

Built alongside the Nissan Leaf, these technologies mean every model built by Nissan in the UK now has an electrified version. Alan Johnson, Nissan’s vice president for manufacturing in the UK, said: “With more than 5 million customers, Qashqai and Juke are two of our plant’s most successful and popular models ever. Both e-POWER and hybrid technologies are firsts for the team in Sunderland, so it’s fantastic to see the electrified versions rolling off our two production lines.” 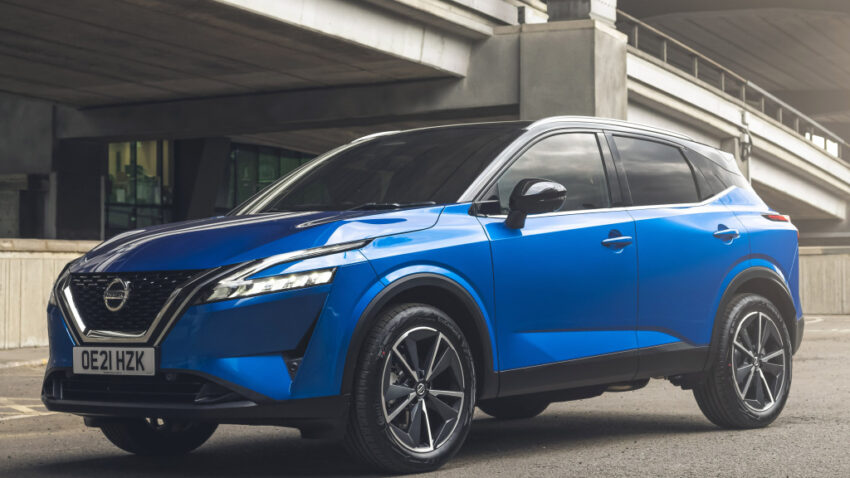 The two electrified models are part of a previously announced £500m investment by Nissan into the plant to build the current generations of Qashqai and Juke. New facilities installed include a £10m state-of-the-art Battery Assembly facility, where battery packs are made for both the e-POWER and hybrid powertrains, before being delivered to be fitted into vehicles. 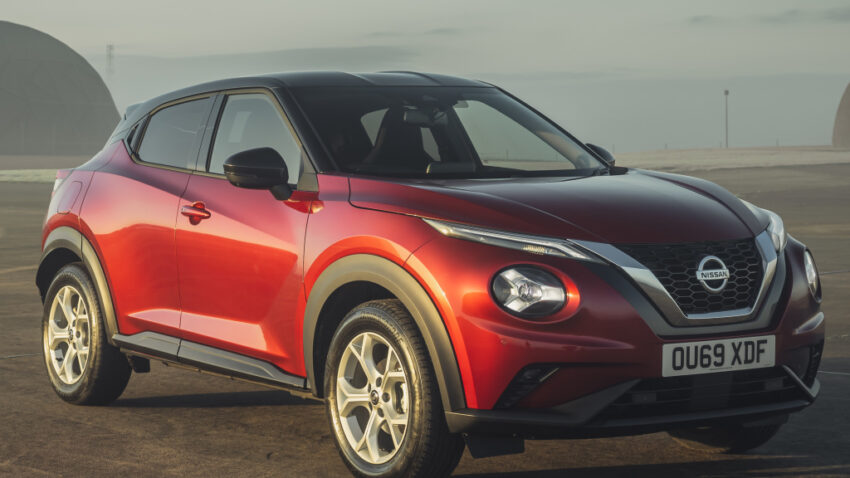 According to Nissan, since Leaf started production in 2011, staff at the Sunderland plant have undergone more than 2 million hours of training dedicated to manufacturing electrified vehicles, with more planned in the coming months and years. Alan Johnson added:

“Our plant is built on the foundations of 36 years of manufacturing excellence from our world-class people and advanced facilities. Two million hours of training just for electrification shows we are taking that to the next level, as we lead the charge towards an electrified future. And of course we’ll continue to deliver brilliant, technologically advanced, cars to the high standards of quality that our customers have come to love.” 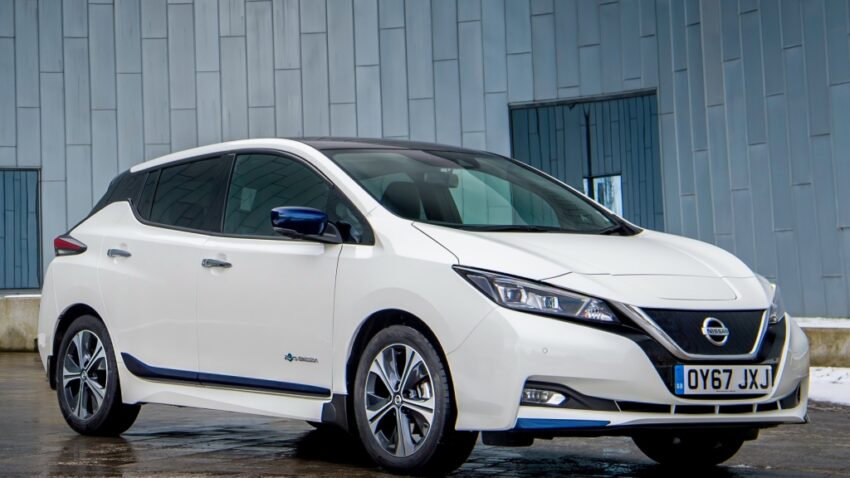 Known as a pioneer in launching the all-electric Leaf EV in 2011, Nissan like other Japanese automakers has been left far behind the global automakers in terms of embracing electrification. While it has now electrified its lineup in Europe, it continues to sell ICE powered cars which are in process of being banned in major markets across the globe.