Nissan Might Co-Develop the Next Gen Z with Mercedes

Times are tough for the sports cars. We know that. As sedans and SUVs and trucks have become faster and more powerful, the buying public has shifted away from dedicated two-seaters, convertibles and coupes. So to make the economics work, automakers are looking toward joint ventures, like Toyota and BMW did with the new Toyota Supra and Z4.

Now there are rumors that the next-generation Nissan Z could come from a partnership between Nissan and Mercedes-Benz. Japan’s Response.jp claims that Nissan insiders are feeling some pressure from the new Supra, and the company is eyeing the 2019 Los Angeles Auto Show for the model’s unveiling. 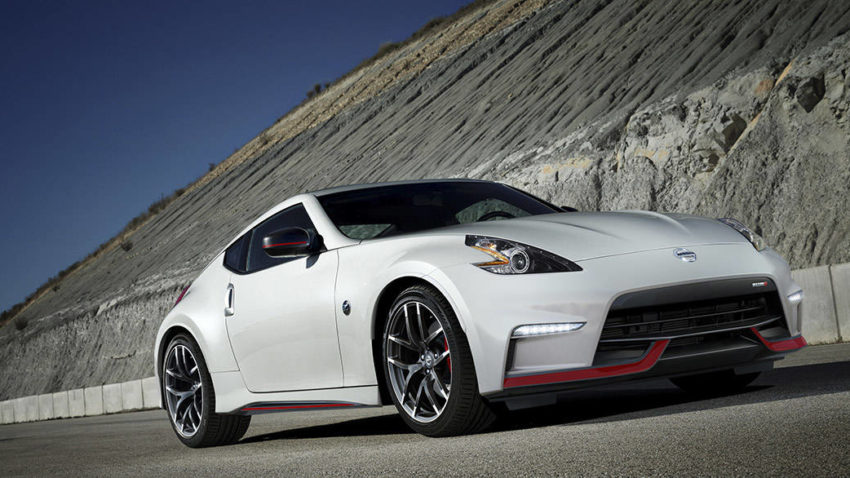 Nissan would allegedly use a Mercedes-Benz platform to underpin the new Z-car. It would reportedly also source a 2.0-liter turbocharged four-cylinder from the German brand. The range-topping trim would take the 3.0-liter turbocharged V6 from models like the Infiniti Q60. This mill is available in 300- (224-) and 400-horsepower (298-kilowatt) versions, and the next Z-car would likely have the more powerful one because the current 370Z Nismo has 350 hp (260 kW). According to the Response.jp, a hybrid is also under consideration.

Nissan executives have been clear about a new Z car coming, but they haven’t provided a good timeframe for the latest generation’s arrival. Philippe Klein, the company’s Chief Planning Officer, recently said that the next-gen Z had a low priority in the firm’s future. However, North American VP of product planning Michael Bunce told Motor1.com that the sports coupe was a few years away.

The Renault-Nissan Alliance is already working in conjunction with Mercedes for the new X-Class. The newly launched Infiniti QX50 was also planned to share the MFA2 modular platform co-developed with Mercedes, so it is quite likely for the next-gen Z to use the Mercedes technology.

After a decade in the market, the 370Z has lost popularity among buyers. It is high time for Nissan to bring in a successor for the 370Z and co-developing it with Mercedes will help with its R&D and reduce the development time.