Nissan and Renault Might Merge to Form New Company

Renault and Nissan are in talks to merge, seeking to solidify their alliance under a single stock as an unprecedented shift toward electric and shared cars transforms the industry. The companies have been in a strategic alliance since 1999.

A deal would end the current alliance between the companies and marry them as one corporation, according to a Bloomberg report. Renault currently owns 43% of Nissan while the Japanese carmaker has a 15% stake in its French counterpart. Carlos Ghosn, the chairman of both companies, is driving the negotiations and would run the combined entity, the report said. 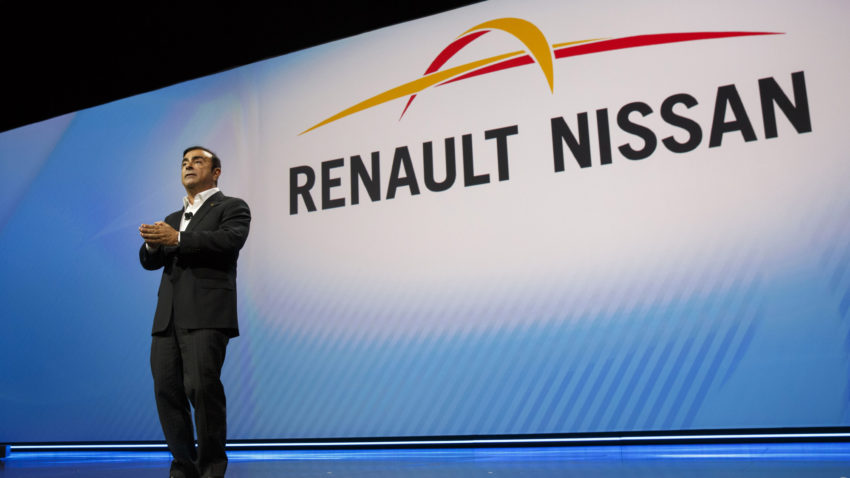 A merged giant would be a more formidable rival for Volkswagen AG and Toyota Motor Corp., allowing the partners to better pool resources as the industry shifts toward new-energy vehicles, autonomous driving and car-sharing services. While the alliance of Renault and Nissan has brought savings, the fragmented ownership structure has prevented the companies from reaping full benefits from their union.

FacebookTweetPinLinkedIn
Subscribe
Login
0 Comments
Inline Feedbacks
View all comments
Tags:Carlos GhosnNissanRenault
previousHi-Octane: Whether to Use or Not?
nextPetrol Prices Reduced by Rs 2.07 per Liter