Nissan to Say Goodbye to Skyline

Nissan is ending the development of its signature Skyline sedans after 64 years. The Skyline was the first Nissan model to be made and is arguably the company’s most iconic one, which is also sold under the Infiniti brand in some overseas markets.

The high-end Skyline was emblematic of Japan’s robust economic growth in the 1960s and 1970s, when private car ownership took off in Japan, reshaping the social and cultural fabric of everyday life and transforming the urban environment and landscape. The stylish speedster was hugely popular back then, especially among young people. 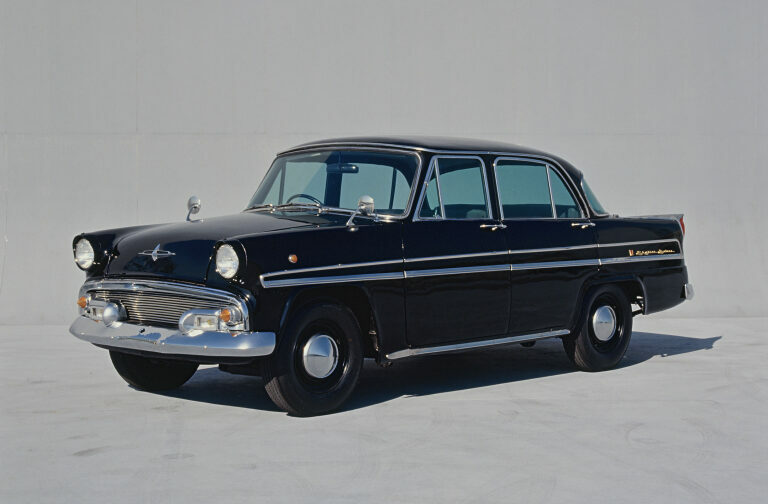 But Nissan which is facing a never ending list of troubles in recent years has to refocus its resources on developing SUVs and EVs and other growth segments, while overhauling its business structure. This has meant making the decision to leave behind the Skyline which was first launched in 1957 by a carmaker named Fuji Precision Machinery, which later became Prince Motor Company. As Japan built out a network of highways and demand for fast cars grew, the 60-horsepower Skyline was one of the most powerful automobiles in its class in Japan, able to reach 125 km per hour.

One of the most notable Skylines was the fourth-generation model, which rolled out in 1972. The model was often referred to as the “Kenmeri,” after a series of TV commercials to promote it featured a Western couple named Ken and Mary. The “Kenmeri” Skyline recorded total sales of 660,000 units, the highest for the line, becoming a symbol of 1970s Japanese youth culture. 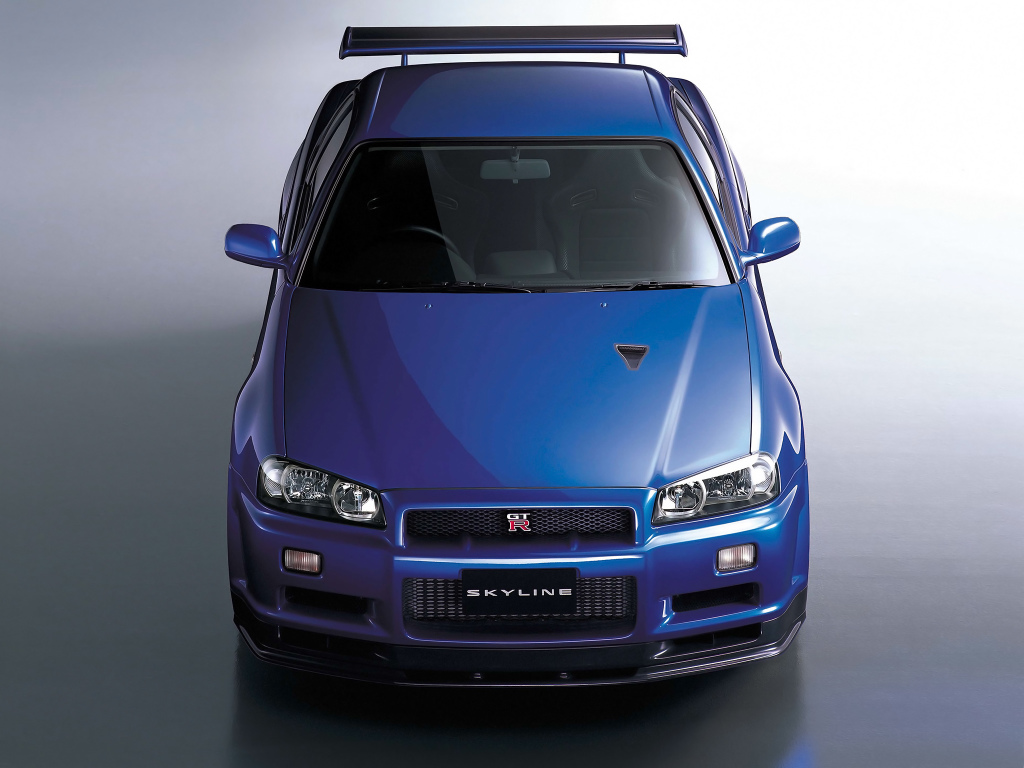 In 2002, Nissan suspended the production of its top-end Skyline GT-R. In the following year, however, then Nissan President Carlos Ghosn announced a plan to revive the symbolic brand. It was reincarnated as the Nissan GT-R high-performance sports car in 2007, but no longer bore the Skyline badge. 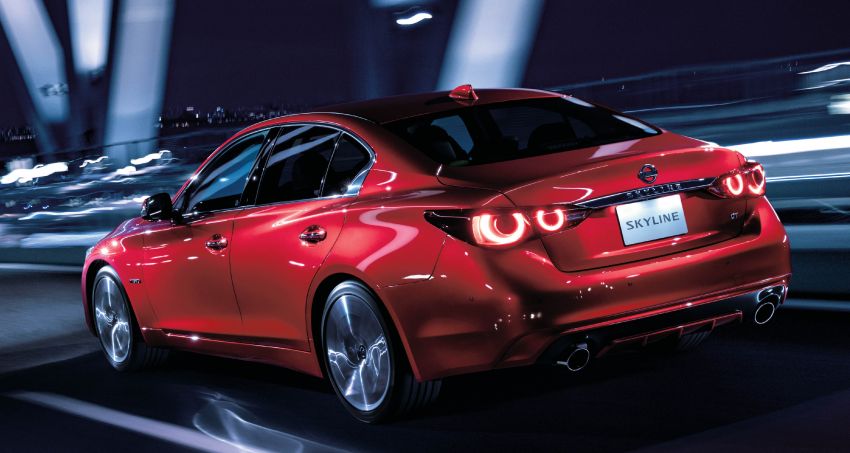 The current model, equipped with the company’s latest autonomous drive technology, was put on the market in 2019. Despite the Skyline’s fan base (there is even a Skyline museum in Nagano Prefecture) demand for the model has plunged in recent years as consumers shift to SUVs. Only 3,900 units sold in year 2020, a paltry figure compared to more 150,000 Skylines sold annually in the 1970s, according to MarkLines, a Japanese auto market research company. 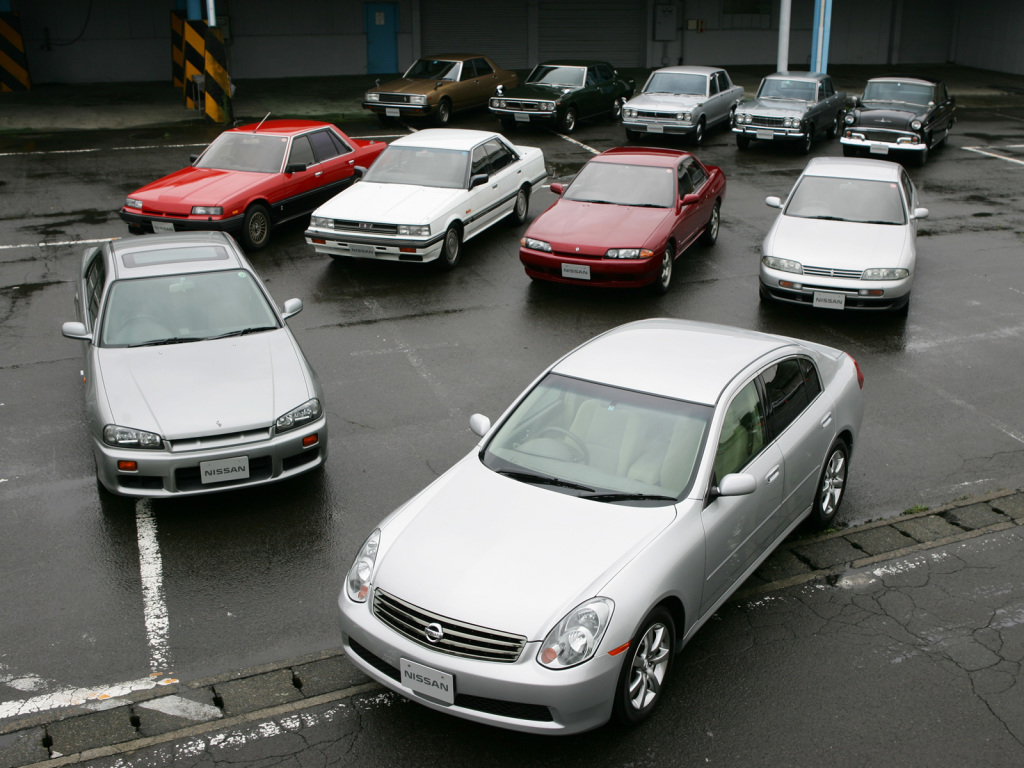 According to a Nissan executive, the decision to terminate the Skyline is a sad but necessary step in the company’s efforts to secure long-term viability. The company must concentrate its R&D budget on EVs, the executive said. In addition to Skyline, Nissan will also end the development of all its sedans for the domestic market, including the luxury Fuga and Cima models.