Nissan has announced that the all new Z Proto will officially be revealed on the 15th of September; the prototype will give us a real-life preview of the next-generation Z car aka Fairlady.

According to Nissan while releasing the heritage themed video (below):

“We’re reawakening the Power of Z with the new Nissan Z Proto, combining 50 years of passion and heritage with modern technology.”

The current iteration of the Z series sports car– the 370Z arrived in 2008 and has been around for over 12 years. Powered by a 3.7 liter V6 engine, the 370Z is the largest ever car in the Fairlady series and has last year received a special 50th Anniversary Edition in April 2019, marking 5 decades of the iconic Japanese sports car. 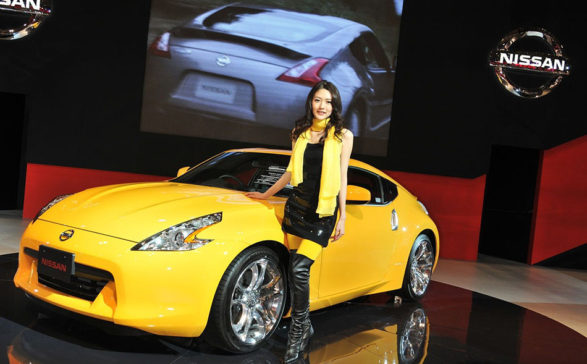 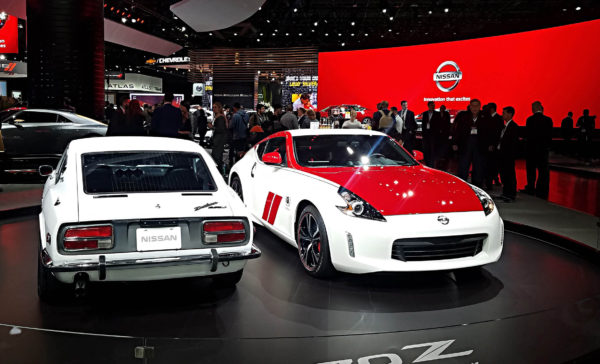 As per information, Nissan could use a reworked FM chassis designed for front-engine/ rear-wheel-drive cars as used by Infiniti for the Q60 Coupe. Furthermore, it is being said that the upcoming 400Z will continue to be naturally aspirated with no hybrid or electrification, with its internal combustion V6 engine producing over 400 hp of power and 500 Nm of torque sending power to the rear wheels.

According to Nissan’s vice-president of design, Alfonso Albaisa:

“The Z is the car that democratized sports cars back in the 1960s. The current car has been a long time in the dealerships, and so you could imagine the designers working on it. We could never leave this (car) alone, it’s in our soul. You can feel this in other Nissan designs, like the new Ariya; it’s not just about fuel efficiency, it wants to be driven, for the love of driving.”

The next generation Z will adorn its new logo alongside the latest brand identity of Nissan which was developed earlier this year.