China’s new energy vehicle startup Niutron has finally launched its first production model, the Ziyoujia NV electric SUV in China which is priced between 278,800 and 318,800 yuan (PKR 86.41 lac to PKR 99.01 lac). Pre-sales were already started in March this year while deliveries are expected to begin from December 2022.

The Ziyoujia NV is the startup’s first attempt in the four-wheel motor vehicle domain. Its owner, Li Yinan, a Chinese billionaire who is known for the NIU company, which is his two-wheel electric scooter business. Niutron operates a 770,000-square-meter R&D and manufacturing plant in Changzhou, Jiangsu Province which has a production capacity of 180,000 units per year. 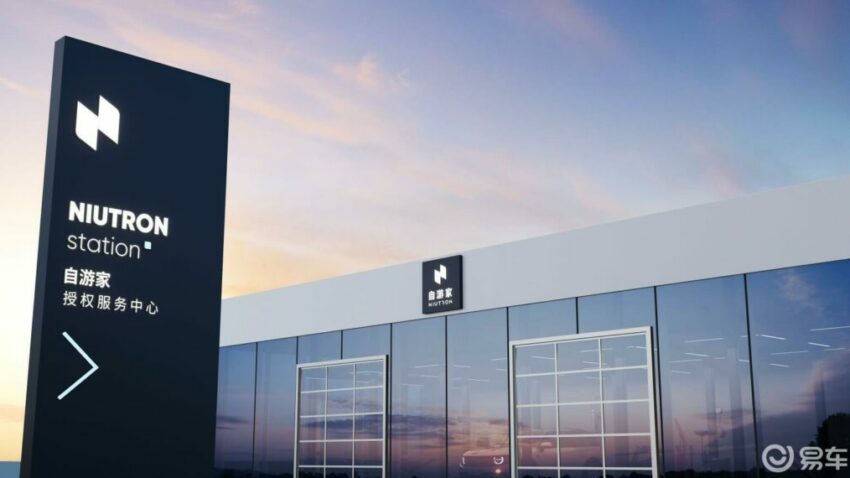 Positioned as a luxury full-size urban explorer SUV, the Ziyoujia NV measures 4,915mm long, 1,962mm wide, 1,755mm tall, with a 2,910mm wheelbase. These dimensions are very much comparable to the new Toyota Land Cruiser J300 albeit the fact that Niutron NV has a relatively larger wheelbase. 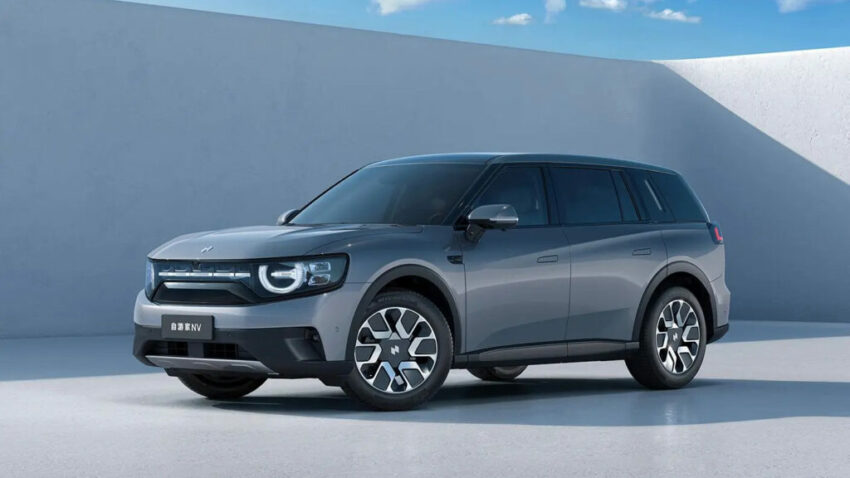 In terms of design the Niutron NV features a retro-inspired look with dual track LED ring lights and dashed LED DRLs that connects the two headlamps. The side features hidden door handles, black body pillars that create a suspended roof effect, silver trims on the C-pillar, and 20-inch wheels. The rear end gets integrated roof spoilers, side airfoils, and similar dashed LED light pattern with Niutron word-mark above. 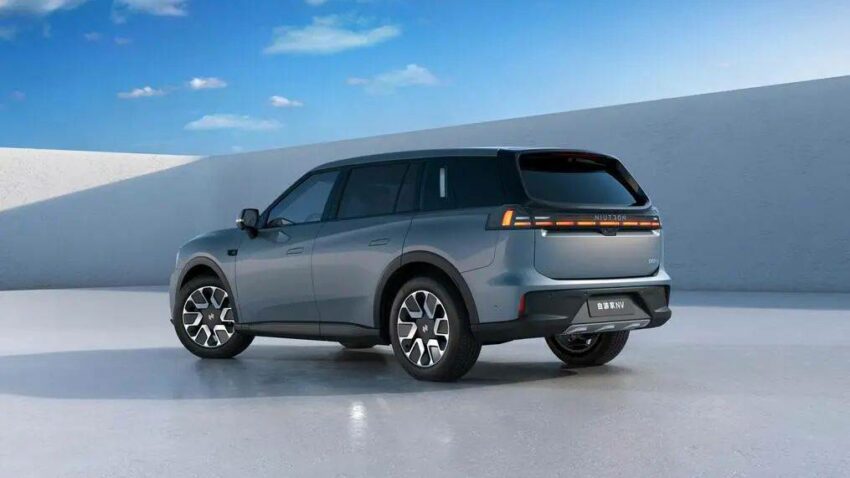 Inside, there is a large 15.6-inch vertically oriented central control screen, a flat-bottom multi-function steering wheel, and a digital instrument panel. The multimedia system boasts NIUTRON OS with CarPlay allowing onboard applications such as navigation, entertainment, and vehicle control to run independently. Other features include small screens at the air vents, 15W wireless phone charging pads under the center console, a panoramic sunroof, and windows made of double-layer laminated glass for better noise cancellation. 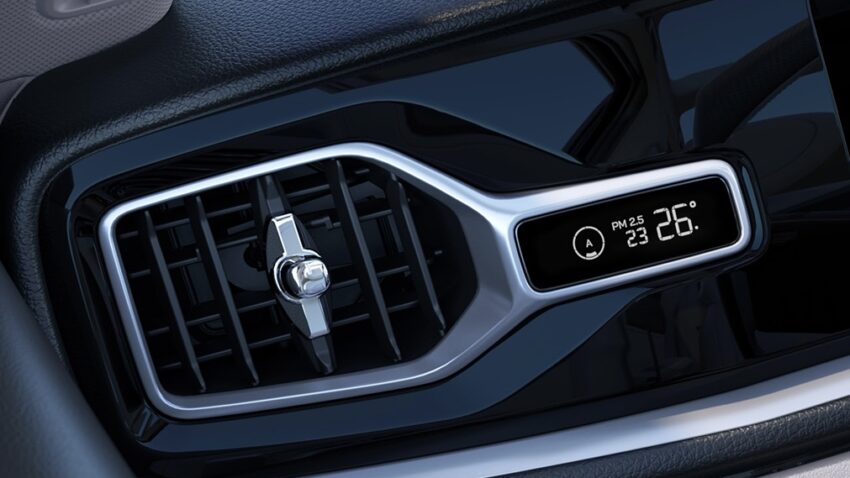 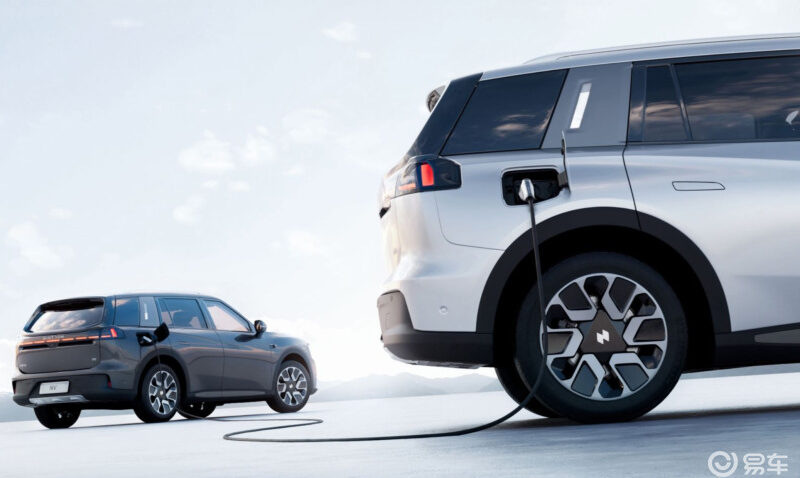 Niutron NV is a 5-seat SUV that comes in both fully electric and extended-range plug-in hybrid versions built on its Gemini power module system. The vehicle comes standard with an iAWD intelligent dual electric motor with all-wheel-drive system. The extended-range version is equipped with a 1.5T engine with a thermal efficiency of up to 41.07% and has a combined power of 270 kW (front 130 kW and rear 140kW) and peak torque of 526 Nm. It boasts a cruising range of 939 km as per WLTC (1,257 km in CLTC), and fuel consumption of 14.7 km per liter.

The pure electric version has a maximum power of 280 kW and a peak torque of 452 Nm. The cruising range under CLTC conditions is 440 km (standard endurance version) and 560 km (long endurance version). All Niutron NV versions can accelerate from 0 to 100 km/h in 5.9 seconds and support 7 driving modes. 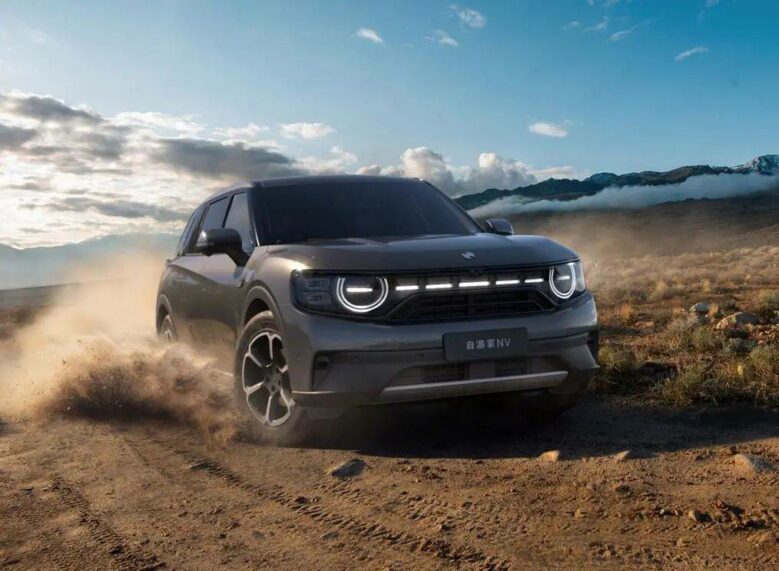 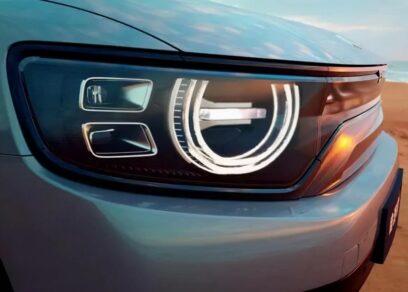 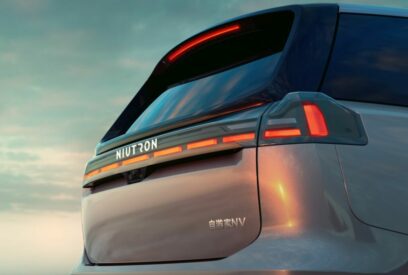 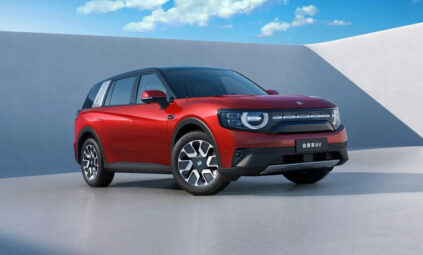 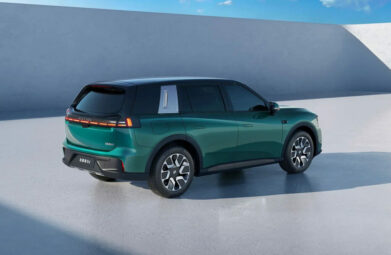 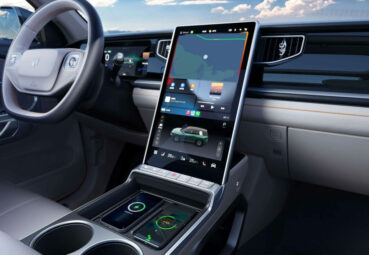 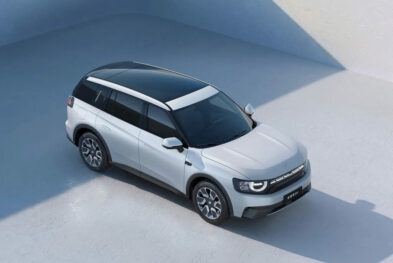 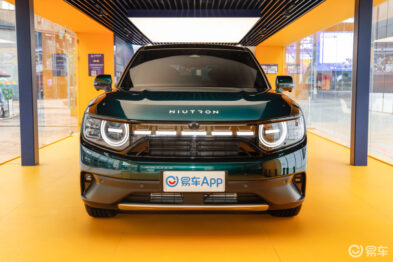 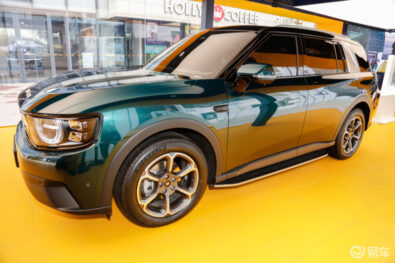 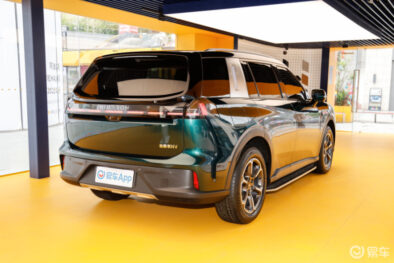 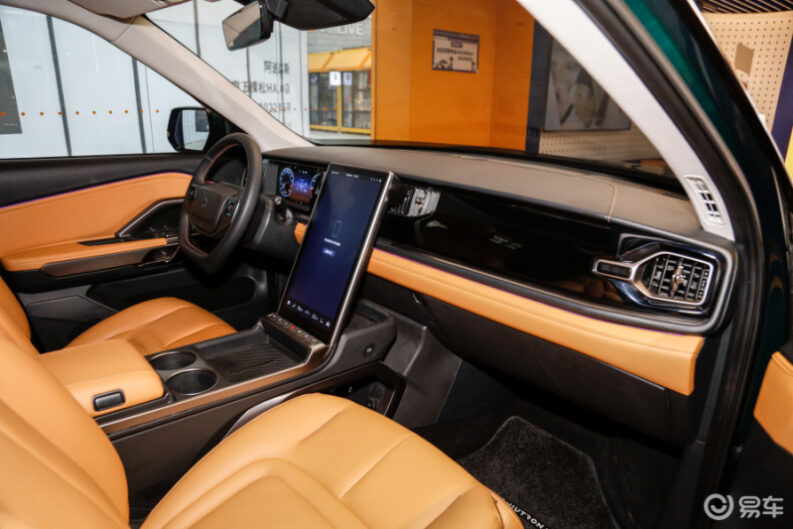 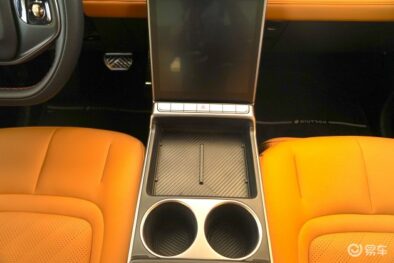 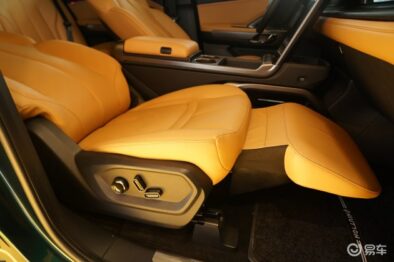 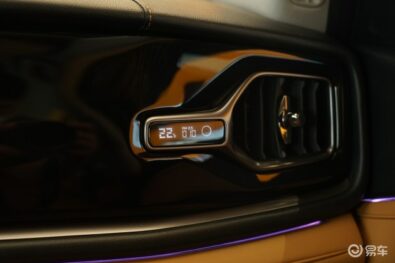 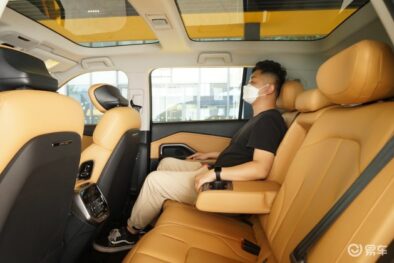 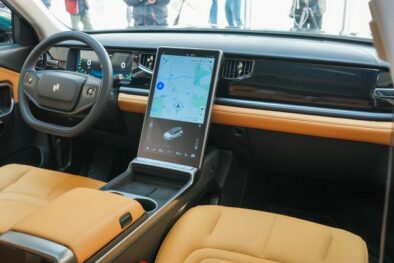