No More Kia Stinger After 2022

South Korean automaker Kia is reportedly planning to end the production of the Stinger fastback sports car by 2022.

According to the local industry sources, Kia released its production plans in mid July for all of its South Korean plants, including the Sohari Plant, for the 2022 year and revealed that it will cease the production of the Stinger by the second quarter of 2022 after several adjustments due to continued sluggish sales. Kia will transforms the production lines at Sohari Plant to start the mass production of electrified vehicles such as the new Carnival’s hybrid variant. 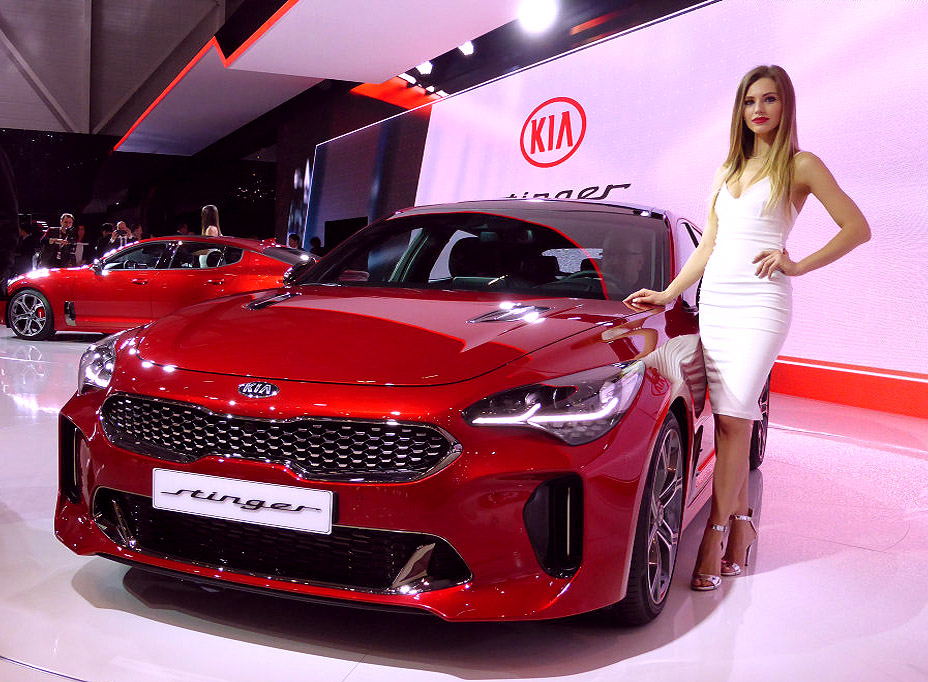 Kia Stinger was first released in 2017 with a dynamic design as a mid-range sports fastback powered by a 3.3L Twin Turbo V6 gasoline engine and the rear-wheel drive. Although it wowed the public and automotive media alike winning various awards & with decent sales in the beginning, however its sales began to suffer later on. 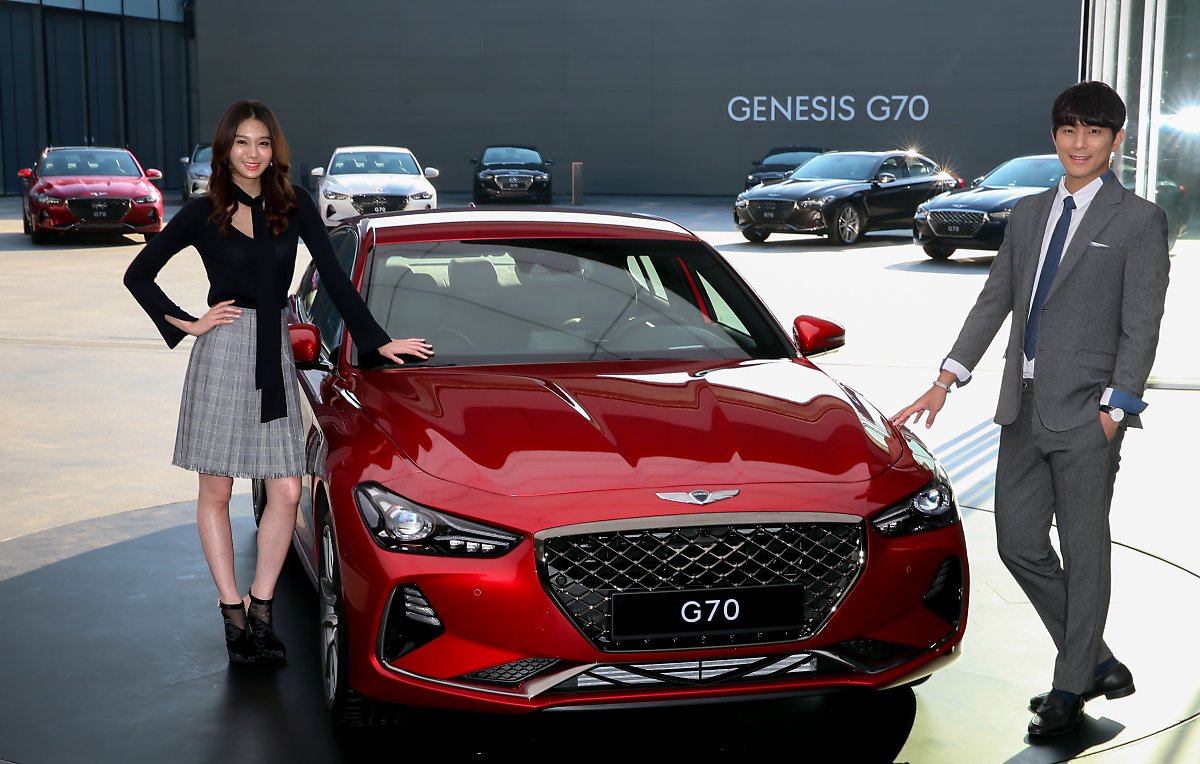 According to Korean publications, one of the main reasons is the Genesis G70 sports sedan which is based on the same platform and powertrain as that of Kia Stinger. In 2017, when the two cars were released, the Stinger sold more than the G70, but from 2018 onward, the Stinger began losing its ground. In 2020, the Genesis G70 sold 7,910 units in contrast to only 3,525 units of Kia Stinger. The results from January to June 2021 are even worse with just 1,854 Stingers in comparison with 4,437 G70. 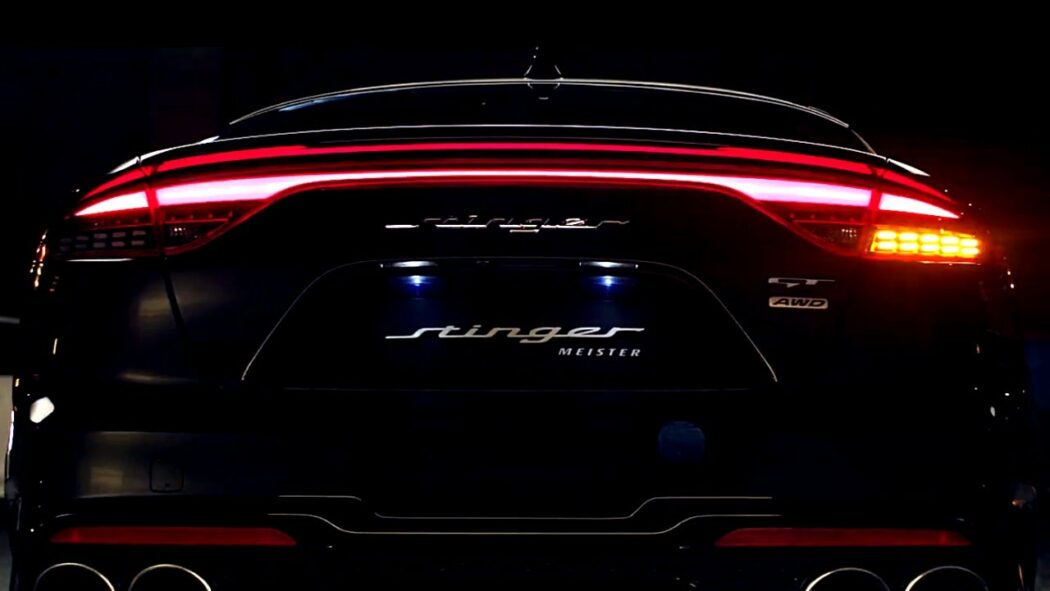 Towards the end of 2020, Kia added a 2.5 liter turbo engine and launched the facelift along with ‘Stinger Meister’, which is a partially modified car that refined its marketability, but failed to bring results for the automaker in terms of numbers. Although it was initially predicted that Kia would discontinue the Stinger around 2024, considering the replacement cycle of domestic cars. However, due to continued sluggish sales, it is confirmed that the discontinuation schedule has been pulled a little earlier.

At the time of the launch of the Stinger, Kia expected 1,500 units per month as a sales target, but the performance of the Stinger in the last two years was less than half of the target. 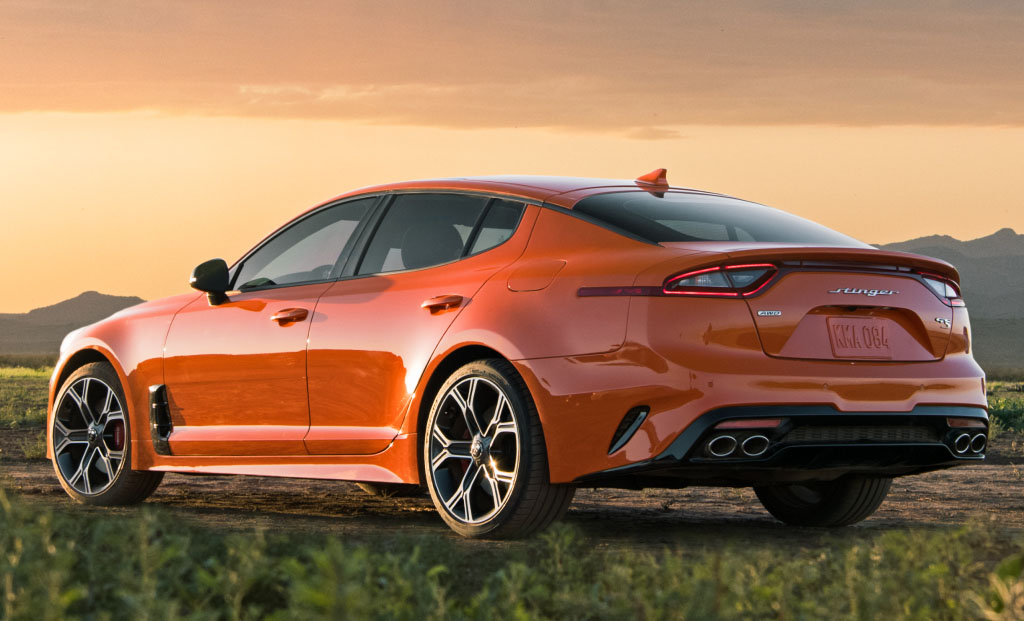