The Oil and Gas Regulatory Authority (OGRA) has held 6 major oil marketing companies (OMCs) responsible for petroleum shortage across the country and imposed on them a cumulative fine of Rs 40 million. The authority also issued fresh show-cause notices to Askar Petroleum, Byco Petroleum and BE Energy for similar violations of rules and license conditions, resulting in petroleum shortage.

OGRA imposed a fine of Rs 10m each on Shell Pakistan and Total Parco. Interestingly, Petroleum Secretary Asad Hayauddin is the chairman and director of Total Parco board. The regulator also imposed Rs 5m fine each on Puma Energy, Gas and Oil Pakistan and Hascol Petroleum. An official said the responsibility also lied on the petroleum division, particularly additional secretary policy, director general oil and the relevant wing of OGRA for not being vigilant over the emerging shortages.

The OMCs are required to deposit the fine within 30 days and can seek review of the OGRA orders after payment of 50% fine also within 30 days. The companies have also been asked to improve the supplies to their outlets immediately otherwise further fine could be imposed on continued contravention of the rules. 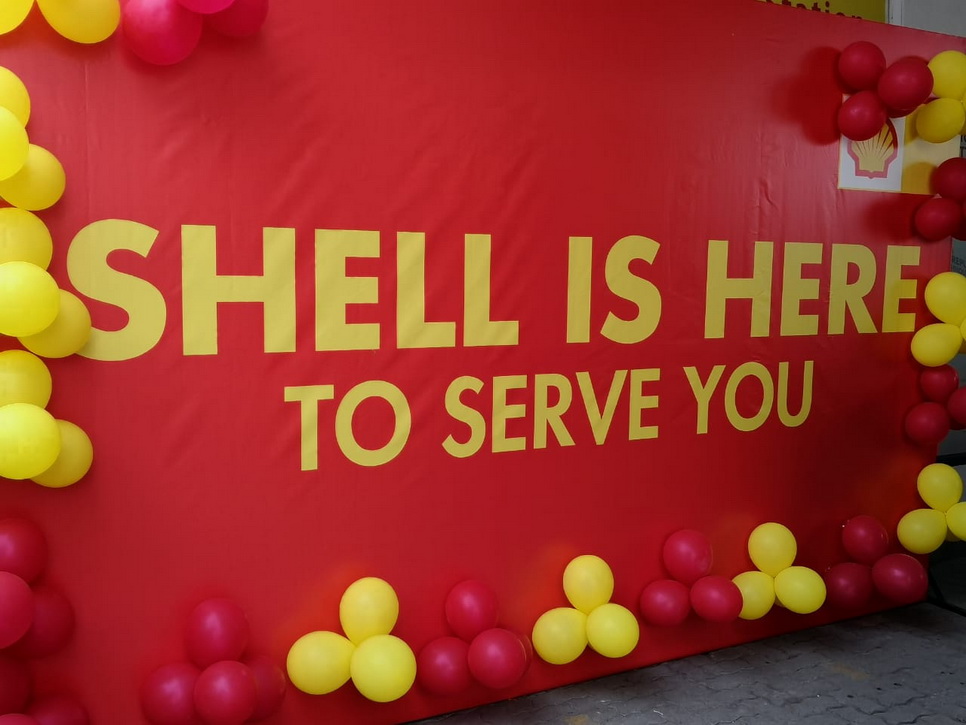 Meanwhile, according to Shell Pakistan the petrol shortage in the country was due to unprecedented increase in demand during May which even the energy ministry could not foresee. Speaking to media through a video conference on Thursday, Habib Haider, manager external communications of Shell Pakistan, said the 20-day storage was currently limited to Karachi and could be extended to Punjab and Khyber Pakhtunkhwa by the end of this year after the pipeline was completed.

Related: Petrol Pricing in Pakistan Likely to be Deregulated

Haider also said that petrol demand more than doubled last month compared to the sales in March, and nobody including the refineries, ministry, OGRA or the oil companies could understand it. He downplayed the show-cause notice against oil companies alleging that hoarding by the companies and petrol stations caused the current petrol shortage. Haider said:

“When the prices are going down there is no sense to hold the stocks, actually people would dump off the costly stocks as fast as they could to cut losses. Energy ministry had restricted all imports for April and directed all the oil companies to lift oil from the local refineries, but the refineries too were not prepared for the massive increase in demand in May.”