Oil companies in Pakistan said Honda Atlas, which has blamed local gasoline companies for damage to engines in one of its vehicle models, appears to know the engines are incompatible with Pakistani fuel standards and need to be calibrated.

Honda Atlas filed the complaint with the country’s oil and gas regulator last week, saying high levels of manganese appeared to be damaging engines in its vehicles. Honda has temporarily suspended production of the model in Pakistan due to the said problem.

Head of the Oil Companies Advisory Council (OCAC) Ilyas Fazil said in a statement on Wednesday:

“The Honda Civic 1.5 I VTEC Turbo model is currently incompatible with market fuels available in Pakistan. Pakistan is currently at the beginning of its clean fuels journey, and sulphur levels in fuel remain higher than those in required for Euro 4 vehicles such as the Honda Civic 1.5. The fact that sales of this vehicle are to be suspended, may suggest that the vehicle manufacturer is aware of this and intend to properly calibrate the vehicle for the Pakistan market.” 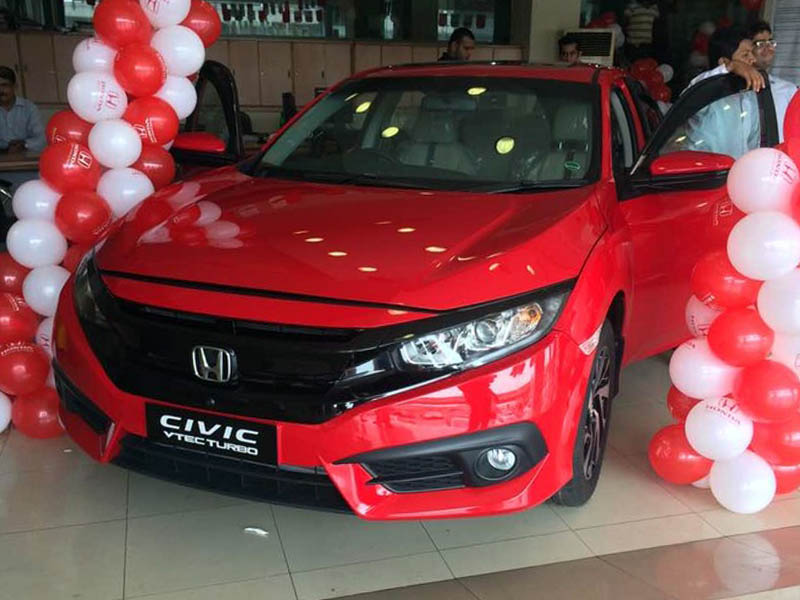 “We have filed a complaint with the Oil and Gas Regulatory Authority (OGRA) who are now investigating, so let that investigation result come.”

Senior industry officials told Reuters that Pakistan’s path to meeting the clean fuel standards found in developed countries could take up to 20 years.

Honda’s complaint states that Pakistani suppliers used the additive to elevate the Research Octane Number (RON) used to grade petroleum and lower quality fuel up to the RON 92 grade required by regulatory standards.

In response, OCAC states that Honda is “attempting to blame catalyst failures and potential warranty claims on fuel quality, rather than on the inappropriate calibration of the vehicle.”

Pakistan’s petroleum sales have spiked in the past two years, rising 10% between 2015 and 2017 and continued growth is expected as Chinese-backed development projects spur the transportation and automotive sectors.