Proton’s bad times in Pakistan continues as the automaker remains seated at the extreme bottom of domestic sales charts with just 86 units sold in February 2022, according to the data shared by AutoJournal.pk.

With its local partner Al-Haj Automotive, Proton launched the X70 back in December 2020 but is yet unable to deliver a single CKD unit while brazenly imposing a massive Rs 760,000 price increase on the customers who were patiently waiting to get the deliveries for over a year. The same thing happened in case of Saga sedan which was launched in April 2021 but deliveries were commenced towards the end of the year after a massive Rs 224,000 price increase, once again imposed to the already booked units. 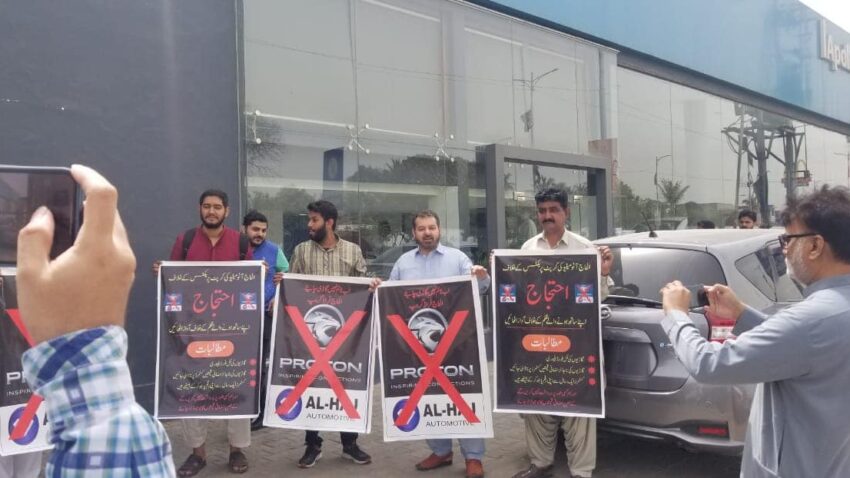 There are strong nationwide protests being made by customers against Proton and its local partner Al-Haj automotive for exceptionally long delays in deliveries, and deceiving public into showing a lesser price tag at the time of launch and making substantial price increase before deliveries. Several customers have reportedly filed cases in various courts against Al-Haj & Proton. When launched, the Proton Saga with its relatively lower price tag and impressive list of features, was assumed to be making waves in the local market. However even after almost a year of presence in the market, the sedan is unable to make an impact and is suffering from very poor sales.

Likewise the X70 too, seemed the best value for money in its segment but is yet unable to make its mark due to zero deliveries and unjust price hikes which have caused an utterly bad impression on Proton’s brand image in Pakistan. 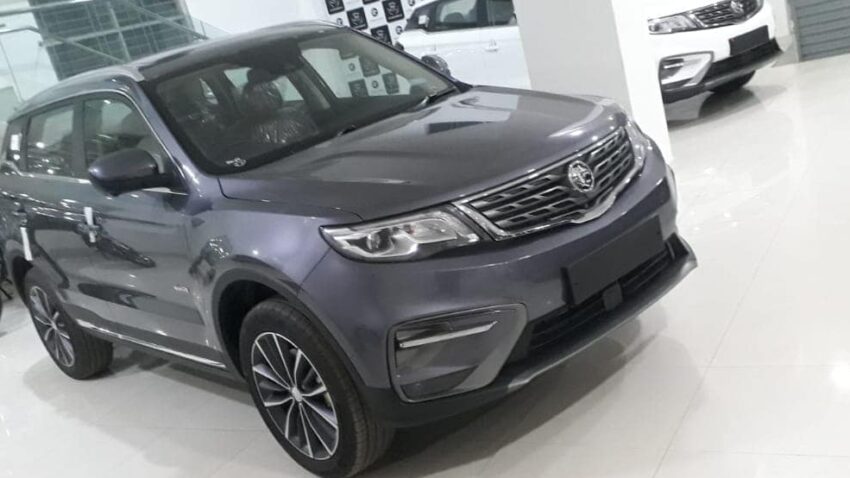 Whether Proton cars including X70 and Saga, will witness an upward sales trend in future, we will have to wait to find out. However looking at the developments, Proton is witnessing a more dreadful experience in Pakistan compared to their previous outing with Royal Automobiles back in 2006/07.