After a series of teasers, the ORA Punk Cat has been finally unveiled at the 2021 Shanghai Auto Show. ORA comes under the umbrella of Chinese automaker Great Wall Motors and the Punk Cat indeed looks heavily inspired by the classic VW Beetle.

From the circular headlamps to the bulging fenders, the protruded tail lamps & the similar fashioned bumpers, as well as the interior design elements are all taken from the Beetle, which officially received its farewell in year 2019. However, the Punk Cat comes as a 4-door vehicle as opposed to the classic Beetle which had 2 doors. 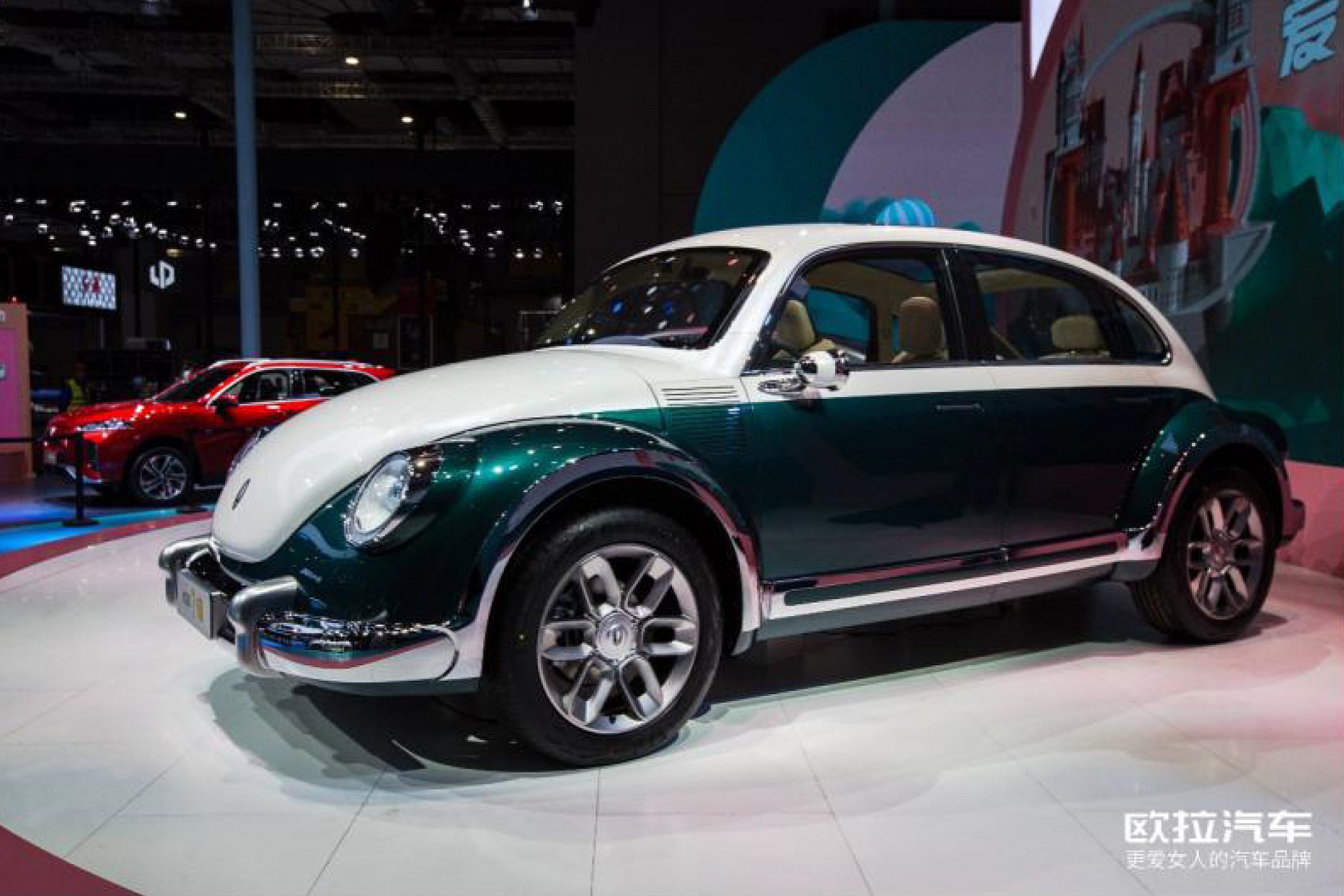 Inside the retro-inspired dual-tone interior does give us a hint of the original Beetle especially the steering wheel and circular speedometer as well as circular air vents however, there is a large touchscreen mounted in the center of the dashboard, power window switches, electrically adjustable seats, panoramic roof and electronic drive selector since the Punk Car is going to be an electric vehicle. 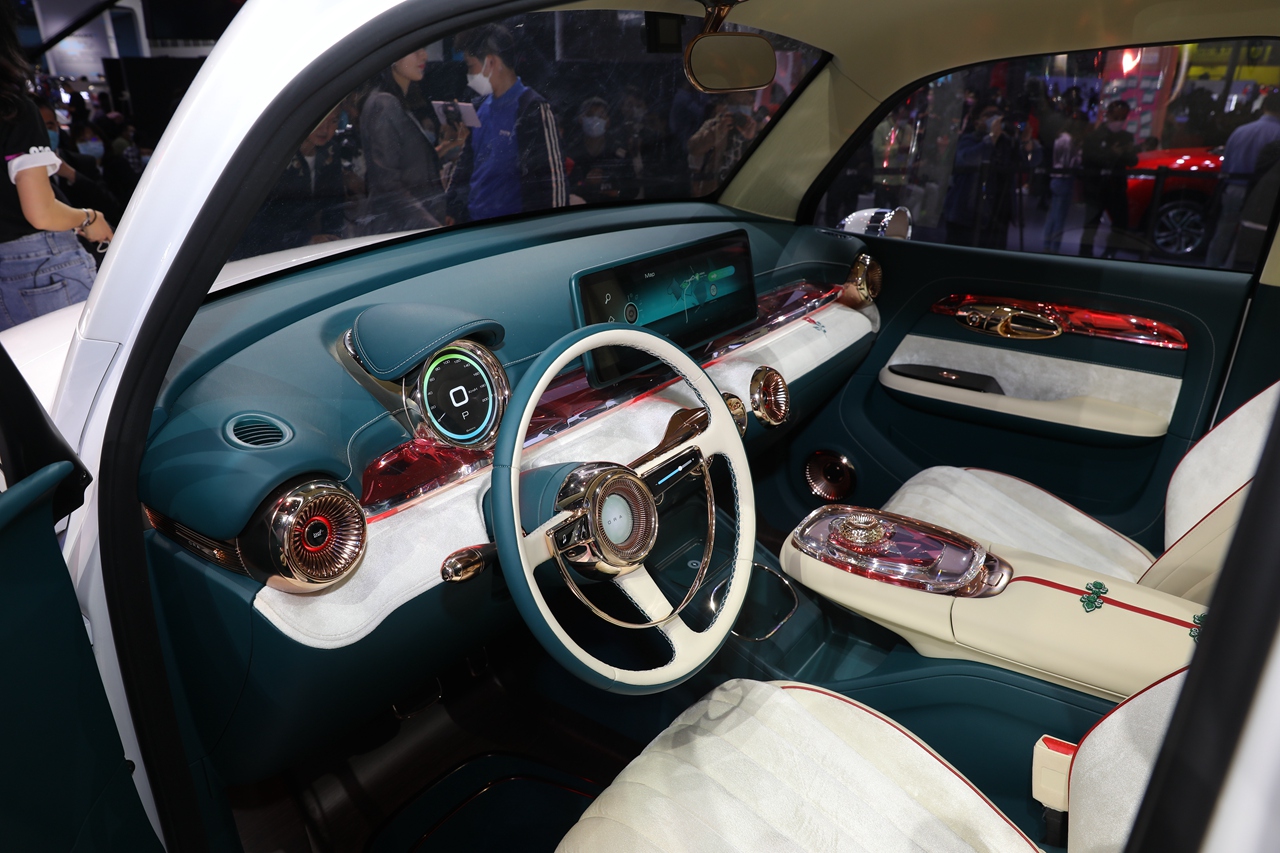 The company hasn’t given technical details related to the ORA Punk Cat however as per sources it will come equipped with a 145hp/ 210Nm setup with a drive range of over 500km.

Copying was the claim to fame for most Chinese automakers when they emerged in early 2000s, and although it seems as if they have stopped copying popular car designs, looking at the likes of ORA Punk Cat & Songsan Dolphin, one might think that the germs are still alive & kicking. 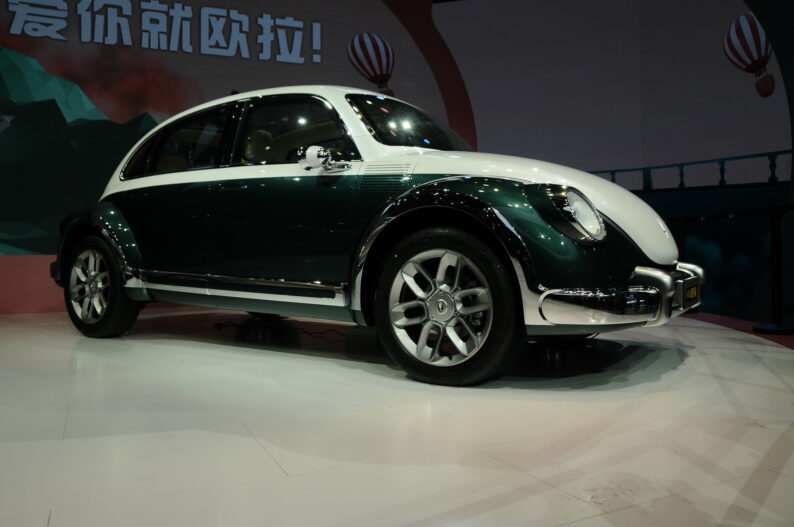 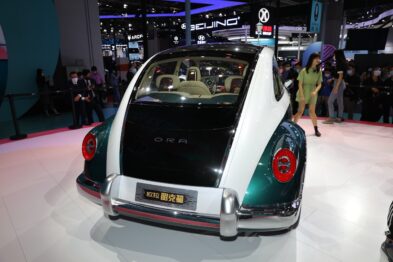 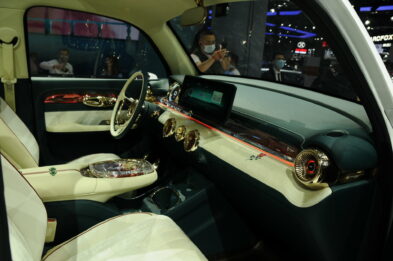 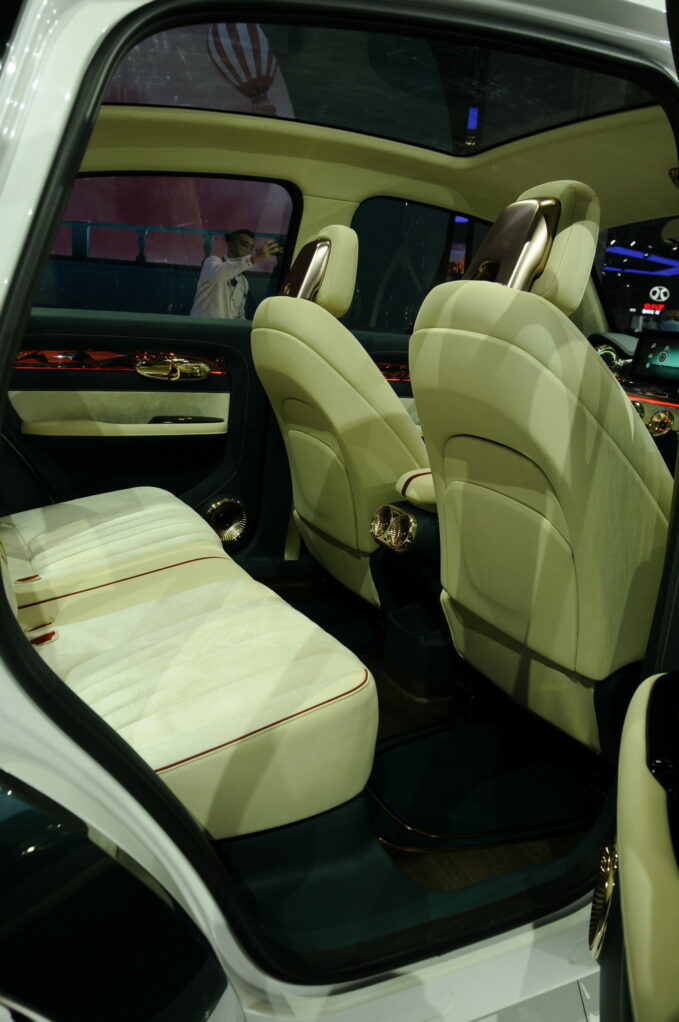 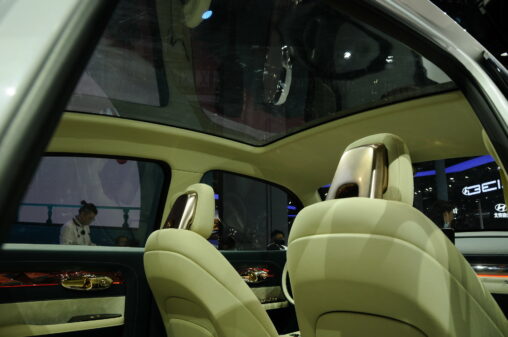 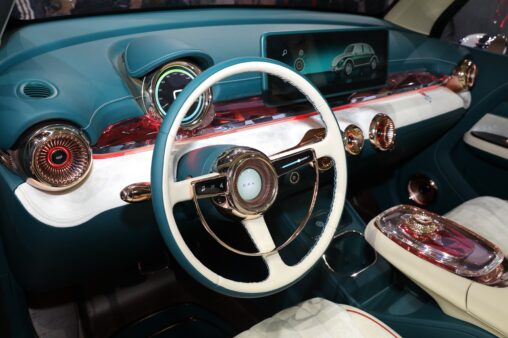 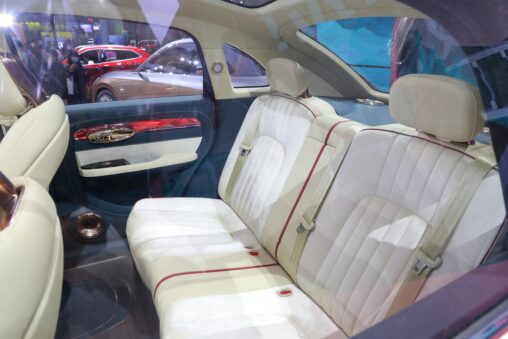 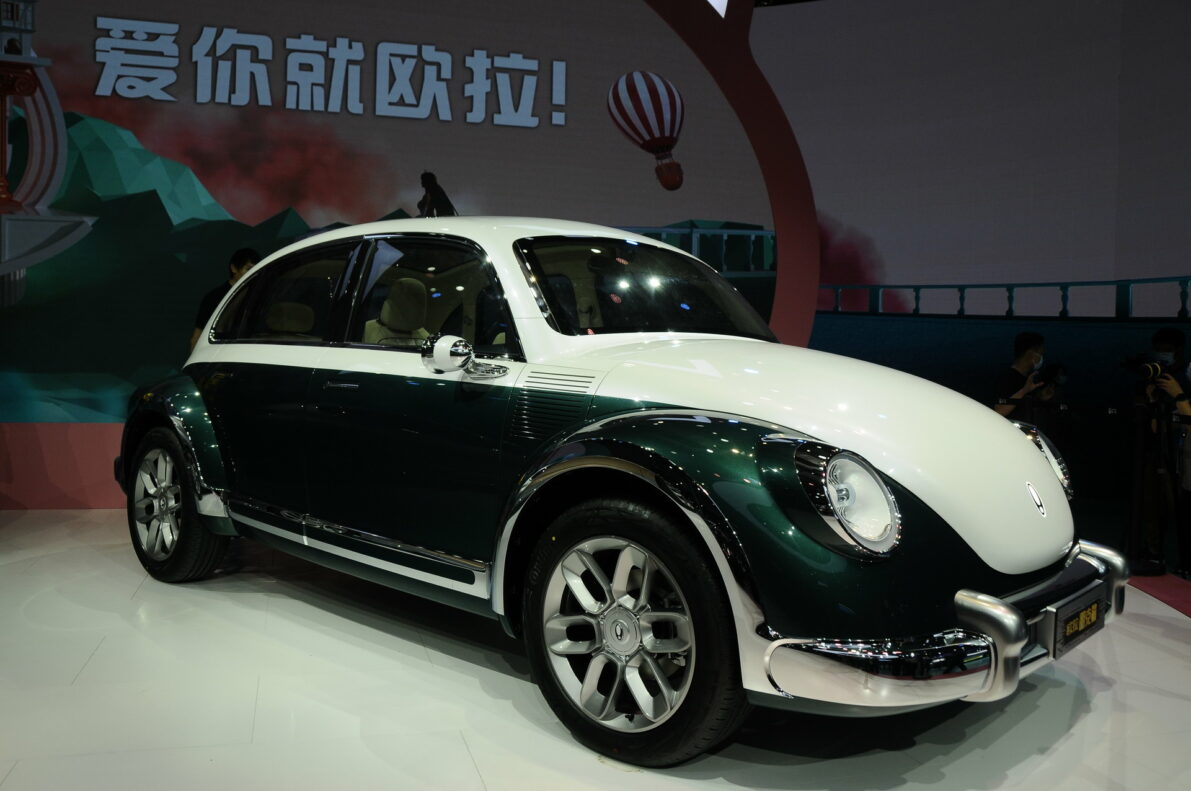