According to a recent report published in Dawn, over 4 million number plates of cars and motorcycles have been pending in Sindh, officials told Sindh ombudsman. 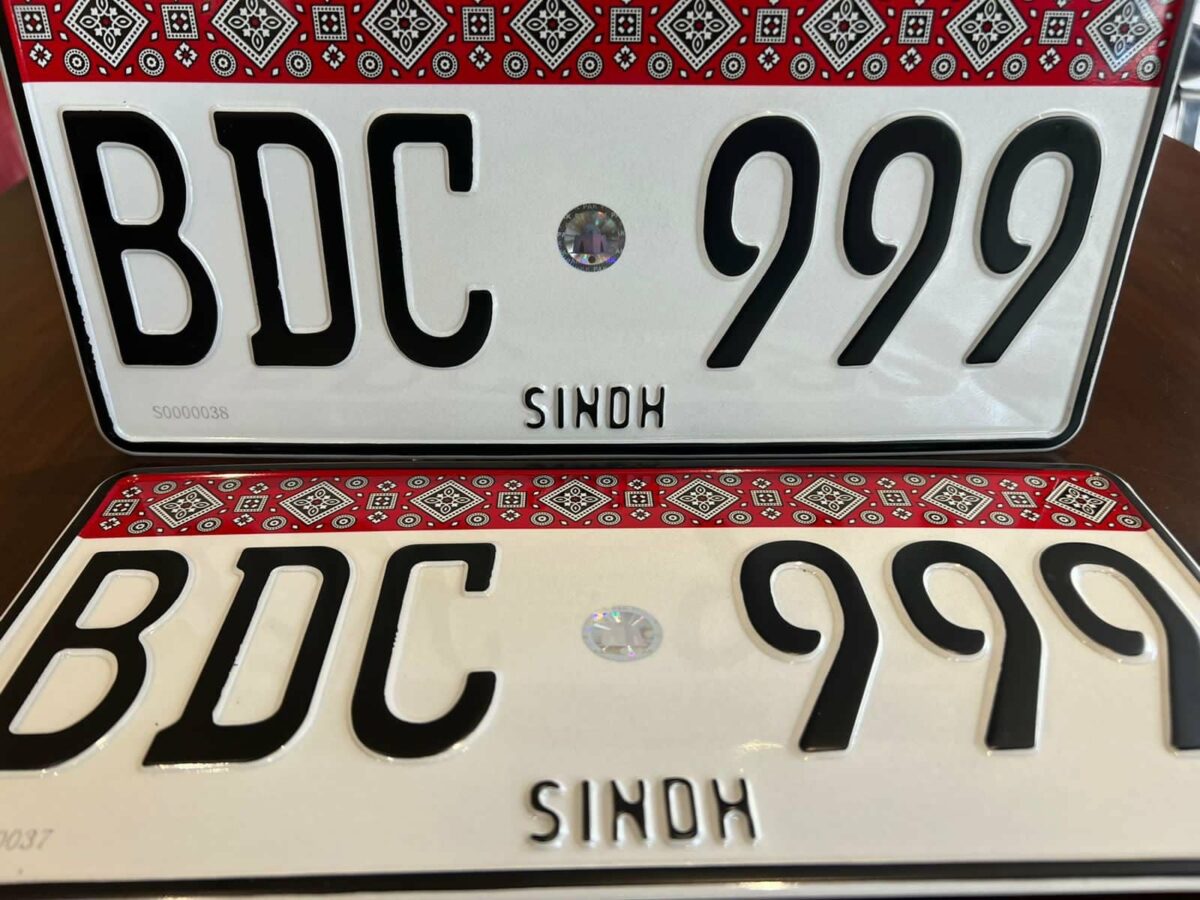 On policy framework, the excise department said it was planned and decided at a recent cabinet meeting to raise the available funds to Rs 1.17 billion in order to meet the requirements and end the backlog. The department said the matter was pending with the finance department and as and when the payment was received, the production of number plates shall be started. It is pertinent to mention that most owners of motorbikes and cars in Sindh have been waiting for number plates since 2016.