Thanks to the absence of competition, Pak Suzuki has revised the prices of its entry-level Alto 660cc hatchback once again. This is the second major price revision within the span of just three months since the vehicle was introduced in June 2019. The company had earlier revised the prices of Alto variants by up to whooping Rs 138,000 on the 31st of July.

Now with an increase of Rs 70,000 for the VXR and Rs 85,000 for the VXL AGS, the small hatchback has already seen a cumulative price increase of 18% since launch. This time however there was no additional duty or tax implemented by the government, nor there was any depreciation in Pak Rupee against the Dollar, still Pak Suzuki gave no reason behind the latest significant bump in price.

It is largely believed that since the company is facing a horrible decline in sales, it hopes to compensate the losses from Alto which is the only car selling in handsome numbers. In the first two months of this fiscal year 2019-20, the once-bestsellers Cultus and WagonR sold 3,985 units combined, contrary to this the Alto 660cc managed to sell 8,019 units in the same period which is more than twice the combined number of Cultus and WagonR sales.

Also, since there is no other option available, and the imports of used JDMs have been curbed by the government earlier this year, Pak Suzuki enjoys an unchallenged monopoly in small car segment. 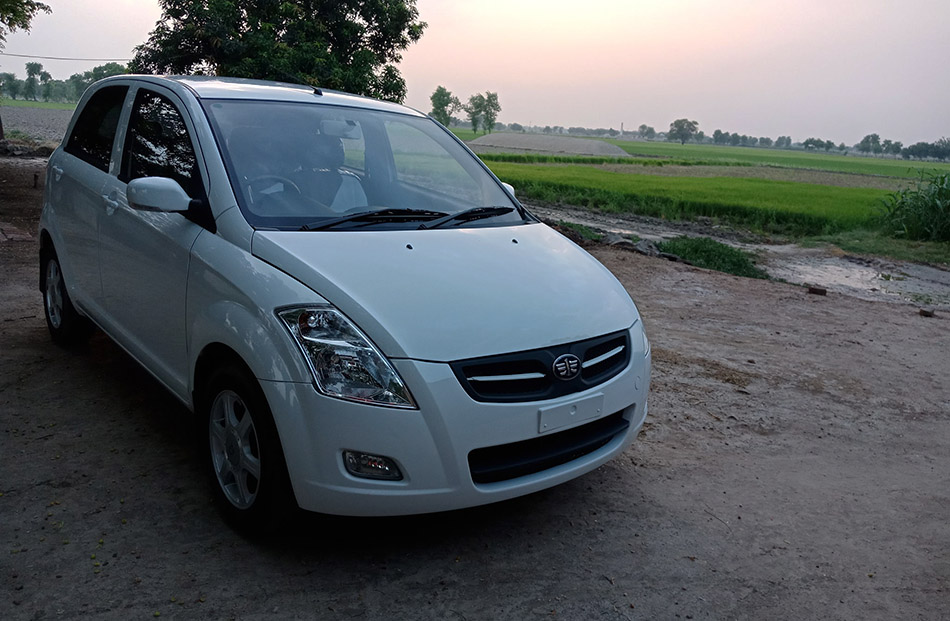 With a price tag of PKR 15.18 lac the Alto VXL AGS has now become even more expensive than the 1300cc FAW V2 which costs PKR 14.99 lac. The V2 has a powerful 90hp 1.3 liter engine under its hood and offer features such as Dual Airbags, ABS with EBD, Alloy Wheels, Power Windows, Electric Power Steering, Central Locking and Engine Immobilizer backed by 3 years/ 60,000km warranty. The only thing negative about FAW V2 is the absence of automatic transmission, which if introduced would help the company achieve even better sales.

Related: At PKR 14.99 Lac FAW V2 is Still the Best Value for Money Hatchback in Pakistan

Pak Suzuki has already made an 18% increase in Alto prices in just 3 months of launch. And with the likes of Kia Picanto priced at nearly PKR 2.0 million there is no real threat for Suzuki Alto in our market other than the Chinese options. So far the United Bravo is limited to a few selected cities in Punjab whereas Prince Pearl with its limited dealership network is yet to make an entry in the market.

Considering this, the only reasonable option seems to be the FAW V2 in less than PKR 1.5 million price range. What is your opinion regarding the Alto 660cc price increase, and which other car you would prefer buying instead of the Alto, let us know with your comments.