The golden period for Pak Suzuki Alto continues as it continues to enjoy a dominant, unparalleled & unchallenged position in the market ever since it was introduced back in June 2019. The 660cc hatchback which is the first locally assembler kei car in Pakistan, and currently the bestselling car of the country has smashed all previous sales records, according to the recent sales stats released by Pakistan Automobile Manufacturers Association (PAMA).

Since its launch, the Alto has breached Suzuki’s highest monthly sales record for an individual model multiple times already. Mehran’s highest-ever monthly sales figure was 4,684 units however the Alto went on to post similar numbers quite a few times already, in fact it sold 4,924 units in September 2019, and recently record-breaking 6,110 units in July 2021. 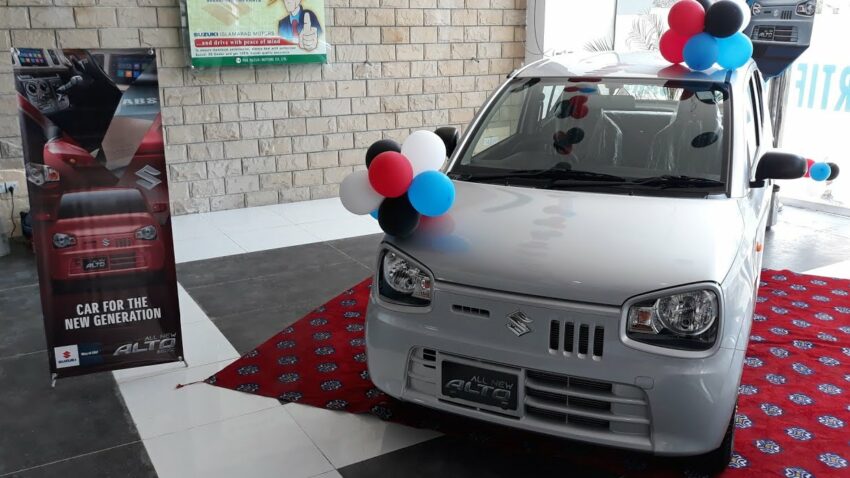 The mind-blowing figures of Alto from December 2021 has also helped Pak Suzuki break its own monthly sales record. In July 2021, the company helped by Alto witnessed its highest-ever sales of 15,207 units since its inception in our country. Now however, the December 2021 sales stands higher at 15,503 units, courtesy record-breaking sales of 8th gen Alto.

And the records don’t just end here, as the 660cc Alto has recorded sales of 53,887 units in 2021, the highest-ever numbers achieved by any Pak Suzuki car assembled in Pakistan in a calendar year. 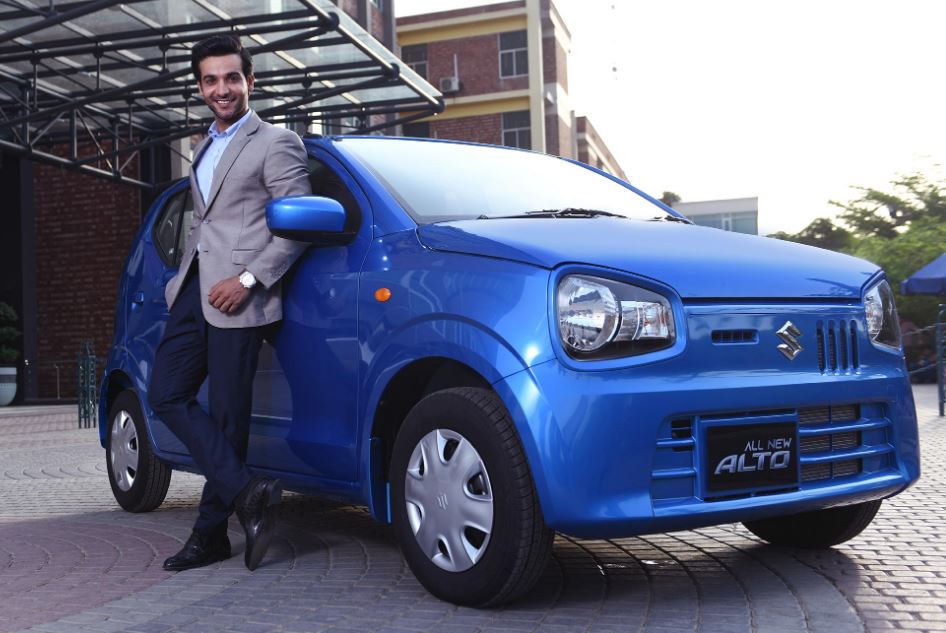 Despite rather compromising looks and a rather higher price tag for a 660cc car, the Alto is primarily preferred for its fuel efficiency and the fact that its the least expensive locally assembled mass produced car. And with established players like Honda and Toyota unwilling to tap the small car segment despite having some very capable kei cars in their portfolio, the path seems open for Pak Suzuki Alto to sail through.