Pak Suzuki has introduced the auto variant of the 1000cc Cultus VXL hatchback in Pakistan with a mind boggling price tag of PKR 15.28 lac.

The Cultus which is internationally known as Celerio, is considered as a true successor of Suzuki Alto. The car in most markets comes even cheaper than the WagonR and still offers plenty of more features compared to the one sold by Pak Suzuki. 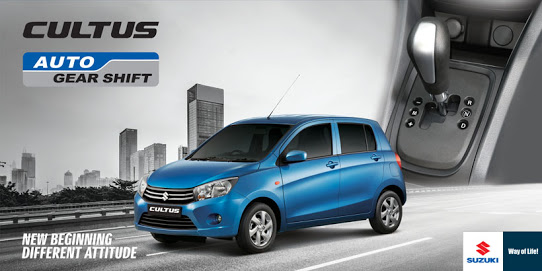 The auto transmission which Pak Suzuki calls the Auto Gear Shift (AGS) is basically a semi-automatic clutchless transmission with a control unit that actuates the hydraulics to switch the gears. This system allows you to drive the car in auto, as well as the manual mode without having to press the clutch pedal.

Apart from the transmission and slightly different instrument cluster, there is no obvious difference between the standard VXL and VXL AGS. However do note that the AGS is currently only available in VXL versions. 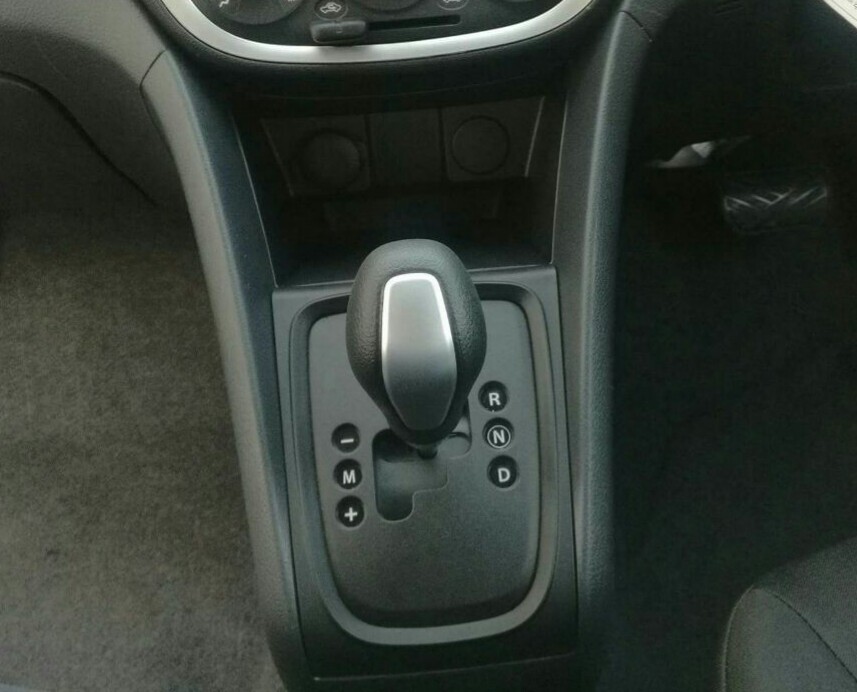 As expected, there is a lot of heated debate on social media regarding the Cultus auto pricing, but to be honest we can’t really blame the company since the car is selling in great numbers.

Earlier this year Pak Suzuki Cultus (Celerio) was launched in Pakistan in two variants, both available with manual transmission only, the VXR for PKR 12.55 lac and VXL for PKR 13.91 lac. 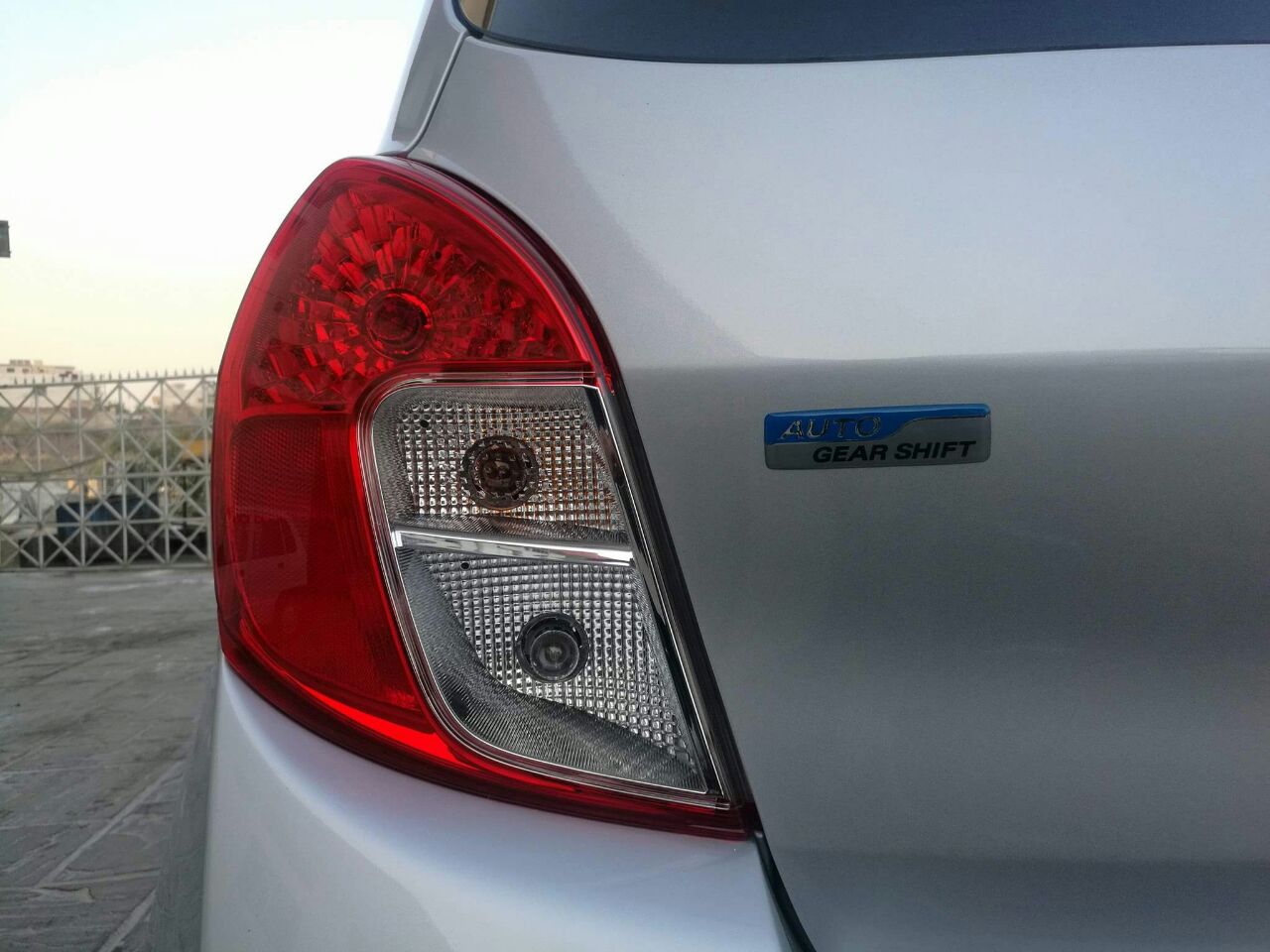 Even at that time Pak Suzuki was bashed on social media regarding their illogically high pricing but the sales of the newly launched Cultus were impressive from day one. Contrary to WagonR which took more than two years to get to the average monthly sales of it’s predecessor the Alto, Cultus (Celerio) right from the beginning is selling at almost the same average as that of old MK-II Cultus. Which does proves that Pak Suzuki’s decision to rename Celerio to Cultus has paid off well.

The Cultus VXL auto costs nearly PKR 17,000 more than the flagship Swift DLX auto navigation. Although the price tag is yet another example of sheer insanity, looking at the recent buyers’ trend however, the Cultus AGS might still roll out of dealerships in good numbers.

What is your opinion regarding the Cultus VXL auto pricing? Let us know with your comments.