Pak Suzuki is planning to discontinue the Ciaz sedan which comes as a CBU import in Pakistan, CarSpiritPK has learned from an authorized Suzuki dealership. According to the dealership, the decision is being made since Ciaz has a very low demand in the market.

To be honest, Pak Suzuki was never too serious in marketing Ciaz in Pakistan although the car had all the potential to outdo the likes of 5th gen City and the 1.3L Corolla variants if it was priced sensibly and had all the standard features on offer as available in other markets. Ironically the Ciaz offered in Pakistan was a stripped-down version missing out more than a dozen standard features & was specifically made to be sold in our market. 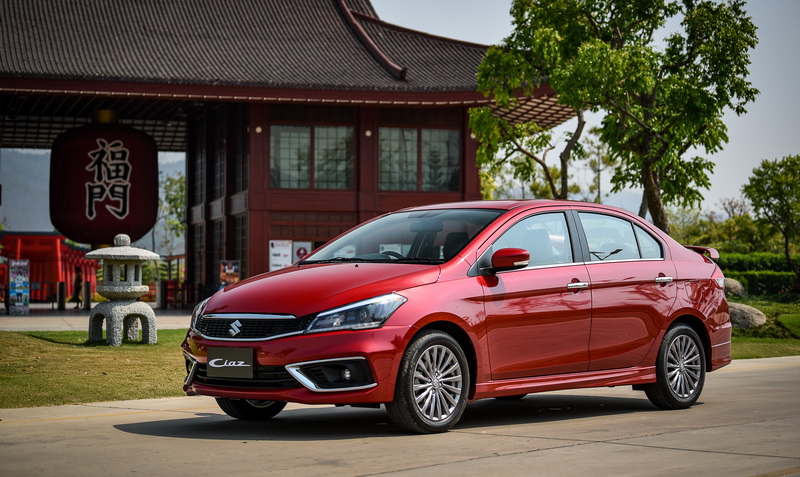 Last month the Ciaz facelift was introduced in Thailand from where the CBU versions for Pakistan arrive. We were hoping that Suzuki might launch the updated Ciaz in Pakistan and we also wished if they could resurrect the Margalla nameplate to market the Ciaz facelift in Pakistan, which if priced well and had the same set of features as offered in other markets will bring Pak Suzuki back in the sedan game which they long lost after the demise of Margalla sedan in the late 90s.

However the discontinuation of Ciaz is also part of the COVID-19 crisis prior to which Suzuki was already suffering from a 60% reduction in sales whereas it has yet to sell a single unit in the month of April due to lockdowns. The Ciaz was barely making any contribution in sales and since it was offered in the lineup as CBU, Pak Suzuki was never too serious about it as the Ciaz was primarily there just for the sake of being there. 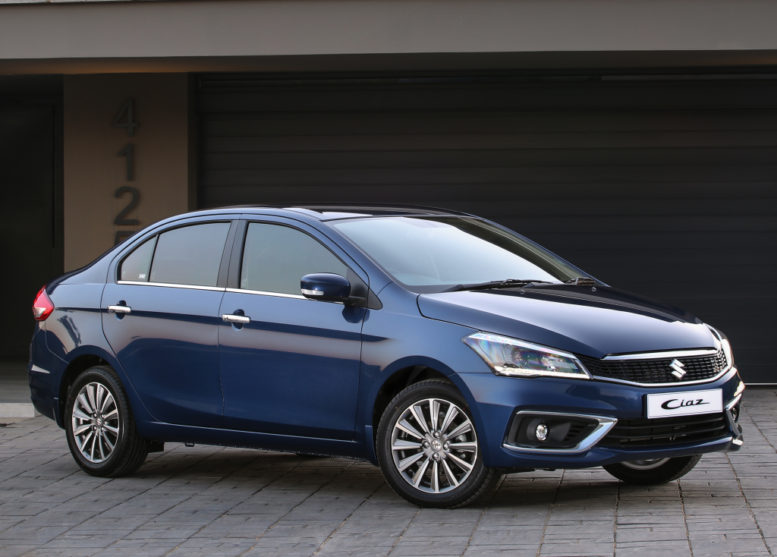 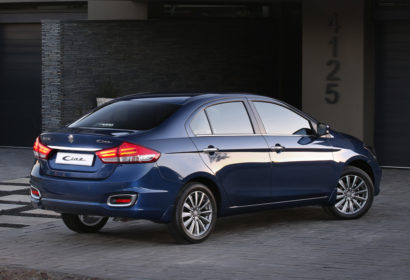 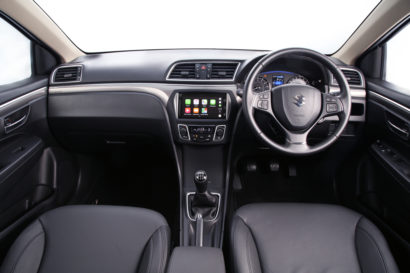 The 2020 Suzuki Ciaz facelift- yet to arrive in Pakistan

The only feasible option would be to assemble the sedan locally which in current circumstances never looks like a sound strategy with Suzuki’s hot sellers finding it hard to leave the showroom floors. From the looks of it, the Ciaz just like Kizashi, will be written-off in history as yet another Suzuki sedan in Pakistan that failed to create any sort of troubles for its rivals whatsoever.