Car sales in Pakistan continued to show slow recovery from the impact of COVID-19 after the lockdowns were eased. 10,123 units of passenger cars were sold in July which is a 20% improvement over 8,446 units sold in June 2020. However on year-on-year basis this is still 7% less than 10,968 units sold a year earlier in July 2019.

Related: Winners and Losers of July 2020

Interestingly however, Honda and Toyota witnessed 68% and 46% improvement in sales respectively, on year-on-year basis whereas Pak Suzuki suffered from an alarming 40% drop. Sales of Suzuki cars in Pakistan were on a constant decline from last year or so, but the company was largely helped by the Alto 660cc which was the only car in its portfolio selling in handsome numbers. However since the beginning of this year, sales of Alto have also subdued resulting in an overall decline in Pak Suzuki’s numbers.

For the first time the company observed non-production days in the first two months of this calendar year due to considerably low demand. Bear in mind this was before the COVID-19 lockdowns which were enforced towards the last week of March causing an additional blow to Pak Suzuki’s miseries.

If we look at the figures below, not a single Pak Suzuki vehicle saw decent sales during last year. In fact the stats show a miserable decline which also renders the ongoing financial woes of the company. 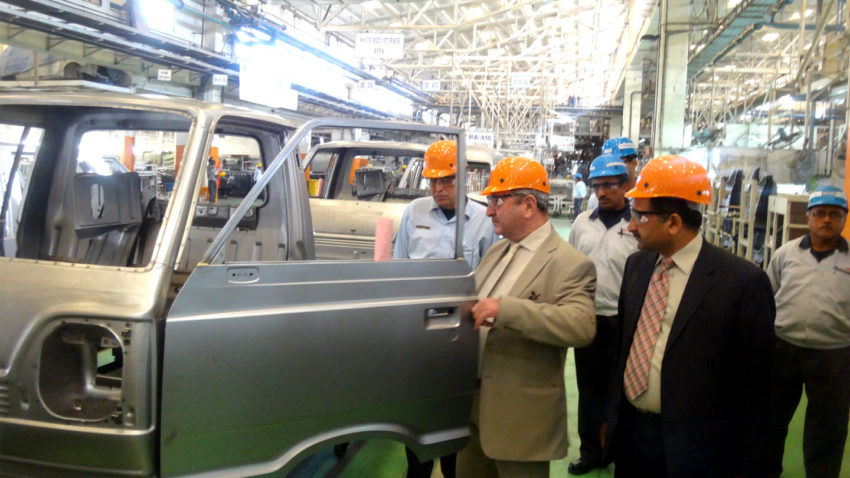 In total, Pak Suzuki had sold 130,002 cars in FY2018-19 (including Mehran) whereas it sold only 65,815 cars in FY2019-20 registering a -49.3% decline which means the sales are literally cut into half. One can’t really blame COVID-19 for this result as the pandemic only occurred towards the last quarter of the fiscal year, however the sales performance has been on a nosedive well before that & is needed to be seriously addressed by the company.

Like all other assemblers operating in the country, Pak Suzuki has been frequently giving major price push to its vehicles despite horribly low sales. From the looks of it, things might not go too well for Pak Suzuki and the local auto industry at large. In these times of uncertainty, particularly after the COVID-19 pandemic, consumers are spending on essential goods and services, and perhaps are far from their minds. It might take a long time for things to settle down which might result in further financial despair for the company.