Pak Suzuki introduced the 2nd generation Swift in Pakistan back in January 2010. The 1300cc hatchback has been in production for 9 years and from February 2019, has entered its 10th year of production in our country. 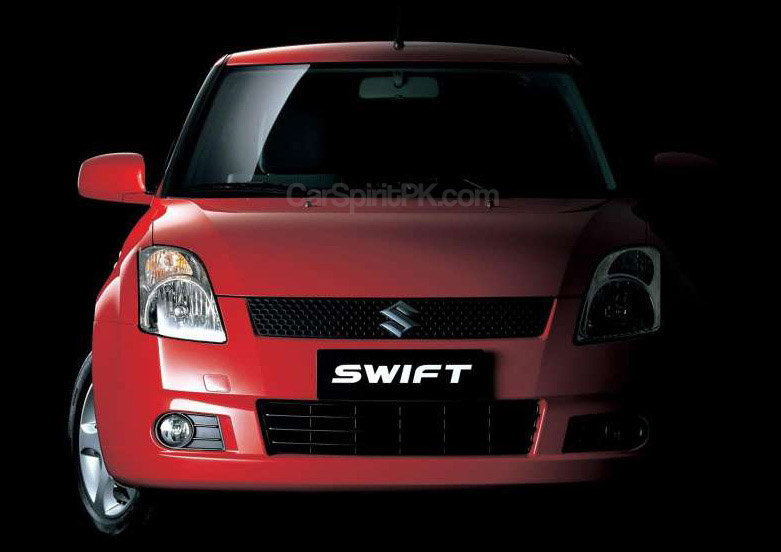 This generation of Swift was first unveiled at the 2004 Paris Motor Show and was replaced by a newer 3rd generation model in 2010­– the same year when Pak Suzuki launched the sent-off model in Pakistan. Throughout these years, the Swift has remain almost entirely unchanged.

Elsewhere, the Suzuki Swift is currently in its 4th generation that was officially launched in Japan on the 27th of December 2016 and has entered its third year of production. The performance oriented version called as the Swift Sport was later introduced at the 2017 Frankfurt Motor Show. Since then the popular hatchback has already reached most markets across the globe.

The 4th gen Swift is currently being produced in 3 countries­– Japan, India and Thailand and is being exported to various regions including Europe, Oceania, and Latin America. The fourth generation Swift has won the RJC Car of the Year Award in Japan while the Swift nameplate has so far won more than 60 international awards since its introduction as a global model.

Today the Swift in Pakistan is nearly a 15 year old car and sits at the bottom of domestic sales chart with a dismal sales average of around 350 units a month. These figures are the second worst for a locally assembled Suzuki car (after Liana) in Pakistan. Bear in mind the Swift initially saw a tough time in our market and Pak Suzuki had to discontinue the Cultus VXL in order to boost the sales of Swift.

It’s not that the (local assembled) Swift is that a bad car, but it has went past its prime long ago. It was already introduced quite late in Pakistan and since then has remained almost entirely unchanged. For how many more years the 2nd gen Swift will be sold in Pakistan remains a question that needs to be answered.

However Pak Suzuki doesn’t even care about its hopeless sales since it was least concerned with the government’s decision to allow non-filers to purchase new cars up to 1300cc engine capacity. Both Honda City and Suzuki Swift were affected by this decision as City is 1339cc and Swift is 1328cc and exceeds the permissible 1300cc limit. According to Shafiq Ahmed Sheikh, spokesperson of Pak Suzuki Motor Company Limited:

“There will be no major impact on company’s overall sales as Swift’s production and sales volumes are low.”

Pak Suzuki has the courage to assemble and sell models for several decades without introducing a change, such as the Bolan (40 years & counting), Mehran (30 years) and the MK-II Cultus (17) years, so one can expect the company to carry on with the 2nd gen Swift for a few more years before realizing to replace it with a newer model.