For last several years the Pak Suzuki Swift has remained seated at the bottom of domestic sales chart with lowest figures among locally assembled passenger cars in Pakistan. However it has now found a new low in the ongoing dismal market slowdown.

Already experiencing a 60% reduction in sales ever since the beginning of this fiscal year, the Swift has hit rock bottom in the month of October 2019 with just 151 units sold which is the lowest-ever figure for the Pak Suzuki hatchback ever since it was introduced some 10 years ago.

Swift recorded its highest ever sales in FY2011-12 with 7,040 units sold. Since then however, the figures are nowhere even near. In fiscal year 2018-19 the Swift managed to sell just 4,916 units whereas in the first quarter of FY2019-20, the Swift managed to post sales of only 524 units, whereas it sold 1,293 units in the same period in previous fiscal year. As of the first 4 months of this fiscal year, the Swift which is technically an almost 16-year old car now, recorded a 63% decline in sales with just 675 units sold compared to 1,837 units sold in the same period a year earlier.

Elsewhere, the Suzuki Swift is currently in its 4th generation that was officially launched in Japan on the 27th of December 2016 and is about to complete its third year of production. Reportedly the 4th gen Swift will likely receive a mid-life refresh (facelift) towards the end of this year. 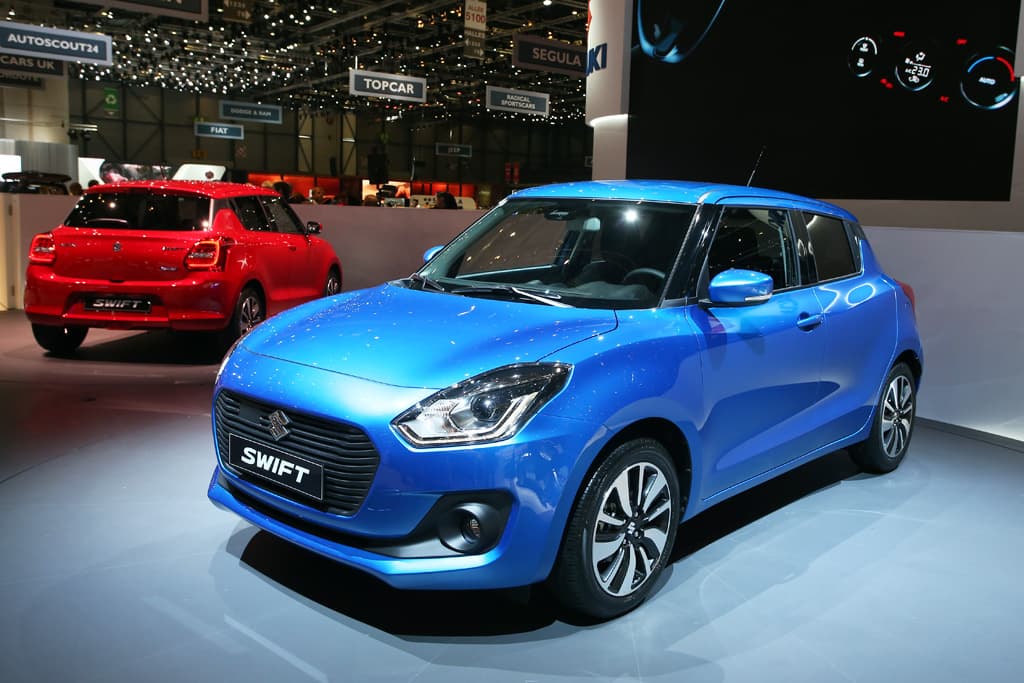 The 2nd generation Swift in Pakistan has gone past its prime long ago. It was already introduced quite late in Pakistan and since then has remained almost entirely unchanged. For how many more years this model of Swift will be sold in Pakistan is unknown, however with an ever-increasing price tag which has now breached PKR 2.05 million mark, the sales doesn’t seem to be improving anywhere in future.

Earlier this year, images of new Swift hybrid were seen testing on our roads as it was reported that Pak Suzuki is conducting feasibility study to launch the 4th generation Swift in Pakistan. However with the current slowdown, chances of introduction of a new car look bleak.