Pak Suzuki is gearing up to launch the 4th gen Jimny mini SUV in Pakistan. This comes as no surprise since the Jimny is offered as CBU and since Suzuki Japan as already stopped making the 3rd gen Jimny, Pak Suzuki will eventually be offering the 4th gen model.

The new Suzuki Jimny is powered by a 660 cc, 3-cylinder, petrol engine with 64 hp of power and 96 Nm of torque. However for export markets a 1.5-liter K15B four-cylinder petrol engine that is capable of churning out over 100 hp and peak torque of 130 Nm is offered. Suzuki’s Allgrip Pro AWD system comes as standard. 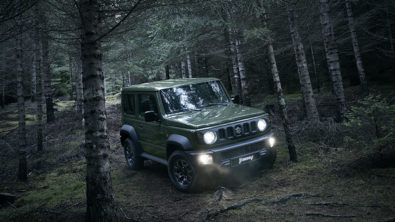 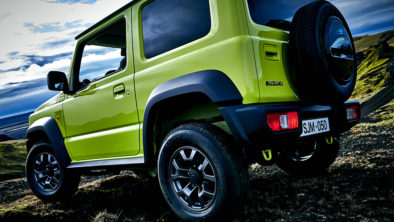 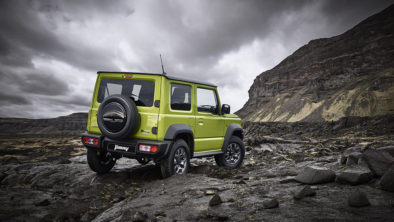 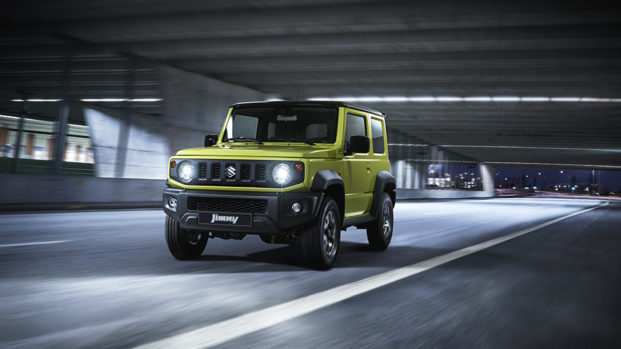 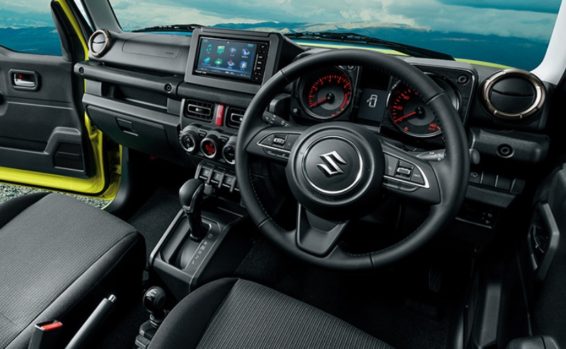 The 4th gen Jimny has witnessed remarkable success in Japan as well as international markets ever since it was introduced. It has already bagged several international automotive awards and continues to dominate in mini SUV segment key markets.

However its success in Pakistan depends a lot on the price. With automobile market in our country already experiencing a massive slowdown, and considering the fact that old Jimny was already available for staggering PKR 26.18 lac, one cannot expect the new model to come any cheaper.

Pak Suzuki is expected to launch the 2019 Suzuki Jimny in coming months. Stay tuned to CarSpiritPK for more information.