WagonR was once among the best selling 1000cc car in Pak Suzuki’s lineup. However in recent times its sales have suffered quite badly.

The above table shows soaring sales figures of WagonR which improved every passing year. In fiscal year 2018-19 it recorded its highest-ever sales with 33,176 units sold. However the start of this fiscal year is dismal for Pak Suzuki’s tallboy hatchback.

Related: Production vs Sales of Local Assembled Cars in July 2019

The second month of the current fiscal year went even bad for the WagonR. While production got reduced to 1,256 units, it hardly managed to sell 645 units in August 2019. For the sake of comparison WagonR saw a handsome 2,450 units sold in August 2018. Then in September 2019, the WagonR again managed to sell just 680 units compared to 2,667 units sold in the same month a year earlier. As of the first quarter of this fiscal year, WagonR sales have already reduced -72% compared to the figures from previous year. 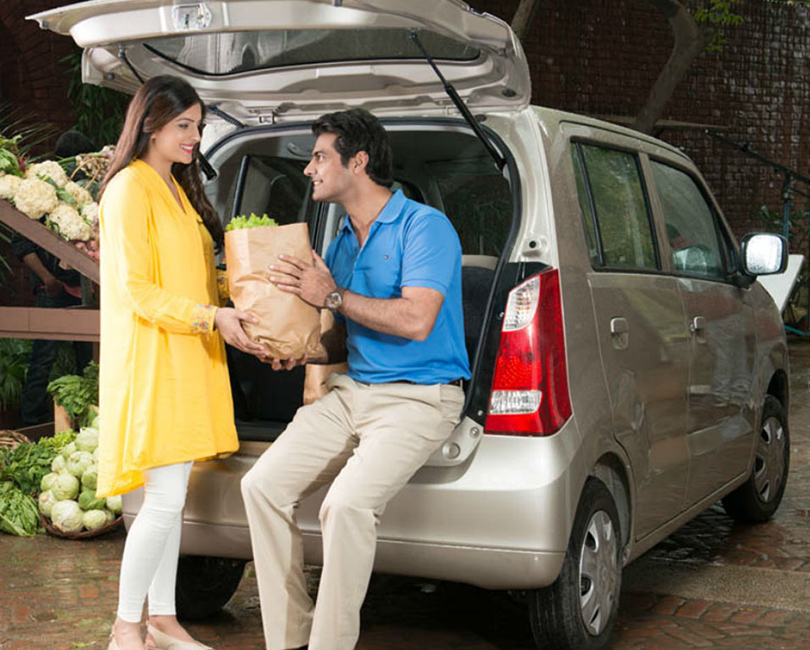 So what has gone wrong with the WagonR? Yes the industry is facing a slowdown due to the constantly rising prices and imposition of FED, but still its sibling the Cultus is doing reasonably well in sales.

As analyzed by us previously, the introduction of Alto 660cc has taken the major chunk of buyers away from WagonR. Its primarily because the Pak Suzuki WagonR is heavily underspec. The most expensive Wagon R VXL variant cost PKR 16.25 lac, however it has no airbags, no ABS, no power mirrors, only 2 power windows etc.

Pak Suzuki is currently in process of introducing the Wagon R AGS that will likely be launched within the next couple of months. However we believe it’s the short of equipment and a rather unusual shape that’s costing WagonR in numbers rather than an AGS transmission. Whether the introduction of WagonR automatic will help retain its sales, only time will tell.