Pak Suzuki has announced its financial results for the second quarter of this year as per which the company reported a loss of Rs 1.52 billion according to a notice sent to the Pakistan Stock Exchange.

This is the 7th consecutive quarterly loss suffered by the company & by far the worst-ever financially, with LPS (Loss per Share) of Rs 18.49 versus LPS of Rs 6.62 in the same period of previous year. Pak Suzuki has incurred losses of Rs. 2.4 billion (LPS: 29.92) for the half-year ended 30th June 30 2020, which is around 61% higher than the losses recorded during the same period of last year. 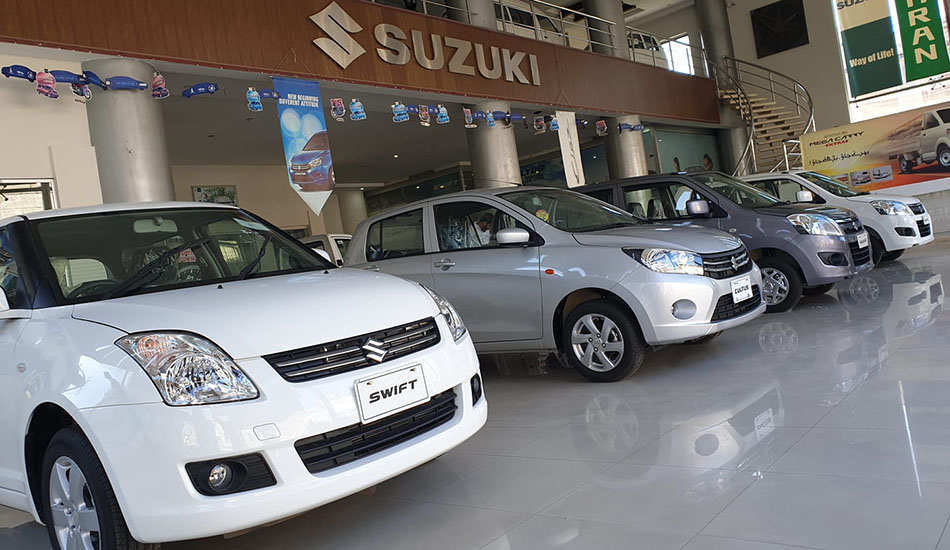 The company suffered a 58% decline in revenue on the back of extremely depressing sales observed during and after the imposition of COVID-19 lockdowns, wherein the company had to shut down operations for almost 75 days. The weak economic situation and the worsening business environment also pushed the revenue lower for the company.

The finance costs depicted a 1.74x increase owing to the excessive short-term borrowings made by the company to meet its working capital requirements. It is pertinent to note that the performance of the company failed to meet the market expectations, as the losses are much higher than what was being anticipated.

Pak Suzuki is suffering from an alarming decline in sales as the company had sold 130,002 cars in FY2018-19 (including Mehran) whereas it sold only 65,815 cars in FY2019-20 registering a -49.3% decline. The automaker was largely helped by the Alto 660cc which was the only car in its portfolio selling in handsome numbers. However since the beginning of this year, sales of Alto have also subdued resulting in an overall decline in Pak Suzuki’s numbers.