Pakistan is the Only Place Where Old Sportage is Still Assembled

Sportage is considered as one of the oldest & most successful products in South Korean automaker’s lineup. Not only that its Kia’s bestselling model, its also the first Kia ever to exceed global cumulative sales of 6 million units achieving the milestone in May 2021.

The Sportage is currently in its 5th generation that debuted in June 2021. Now being over a year old in international markets, the latest iteration has already reached most parts of the world. For the first time, it comes available in two iterations. There is a long wheelbase version that’s sold in International markets including China, Oceania, South Korean domestic, and North American markets whereas the short wheelbase version is sold in European & South African market. 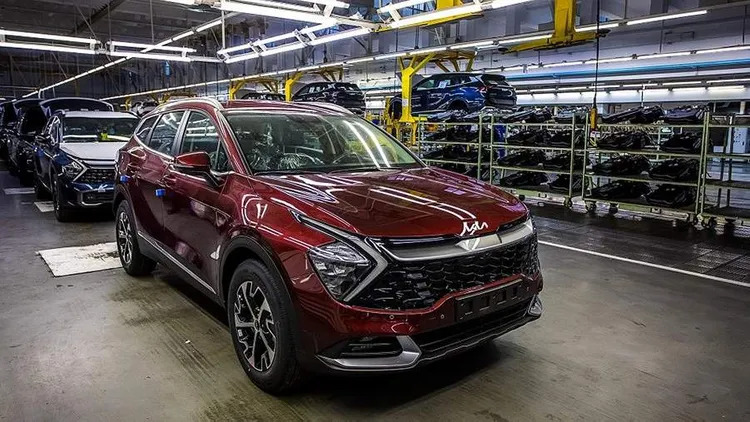 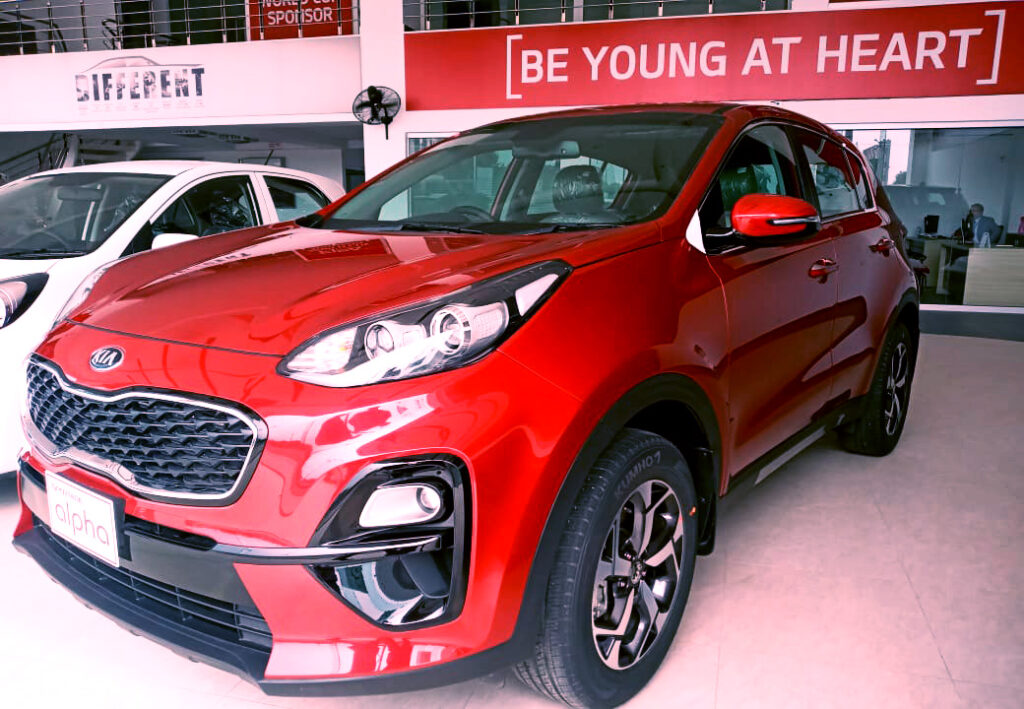 However Pakistan remains the only country where the obsolete 4th gen Sportage is still being assembled. The new 5th gen Sportage in addition to a number of markets around the world has already been introduced in right-hand-drive (RHD) markets including Australia, South Africa, UK & other European markets.

The 4th gen Sportage is currently the bestselling product in Kia Pakistan’s lineup. At one time, it was also unofficially the third bestselling local assembled vehicle in Pakistan. During the first three months of this fiscal year, despite tougher economic conditions, around 2,560 units of Sportage were sold averaging around 853 units a month. 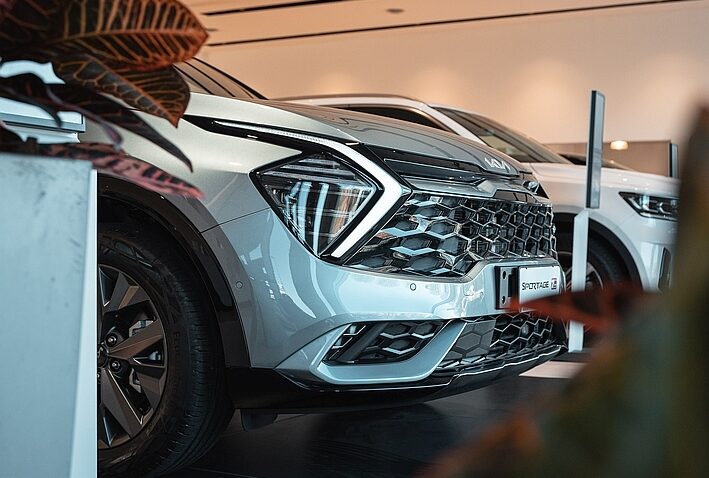 The new 5th gen Sportage is on the verge of being introduced in Malaysia (another RHD market) where it is expected to make its debut as CBU in Q4, 2022 while assembly operations at Kia’s plant in Gurun will likely begin in early 2023. It is yet unclear when the new Kia Sportage will be introduced here in Pakistan, however with Kia’s 3 out of 4 locally assembled models being obsolete, it will probably be a too wishful thinking for us to expect the launch of a new model anytime soon.

Related: Is Peugeot the Reason Behind Delay in New Kia Sportage Launch?

Furthermore the current economic scenario & restrictions on the import of CKD parts makes it quite difficult for any automaker to launch a new vehicle in Pakistan. The 4th gen Kia Sportage has already breached the Rs 7.1 million price barrier, the new model will surely cost more than this and will put Sportage in the same price domain of that of 3rd gen Sorento, another globally obsolete model on sale in Pakistan, the price of which starts from Rs 7.8 million.