The iconic bright orange 1994 Toyota Supra from the ‘Fast & Furious’ movie series has been sold for a record-breaking $550,000 (PKR 8.59 crore) via the Barrett-Jackson market place in the US. The Supra, driven by Paul Walker who played Brian O’Conner in the movie, was featured in ‘The Fast and the Furious’ movie in 2001 and then ‘2 Fast 2 Furious’ in 2003. 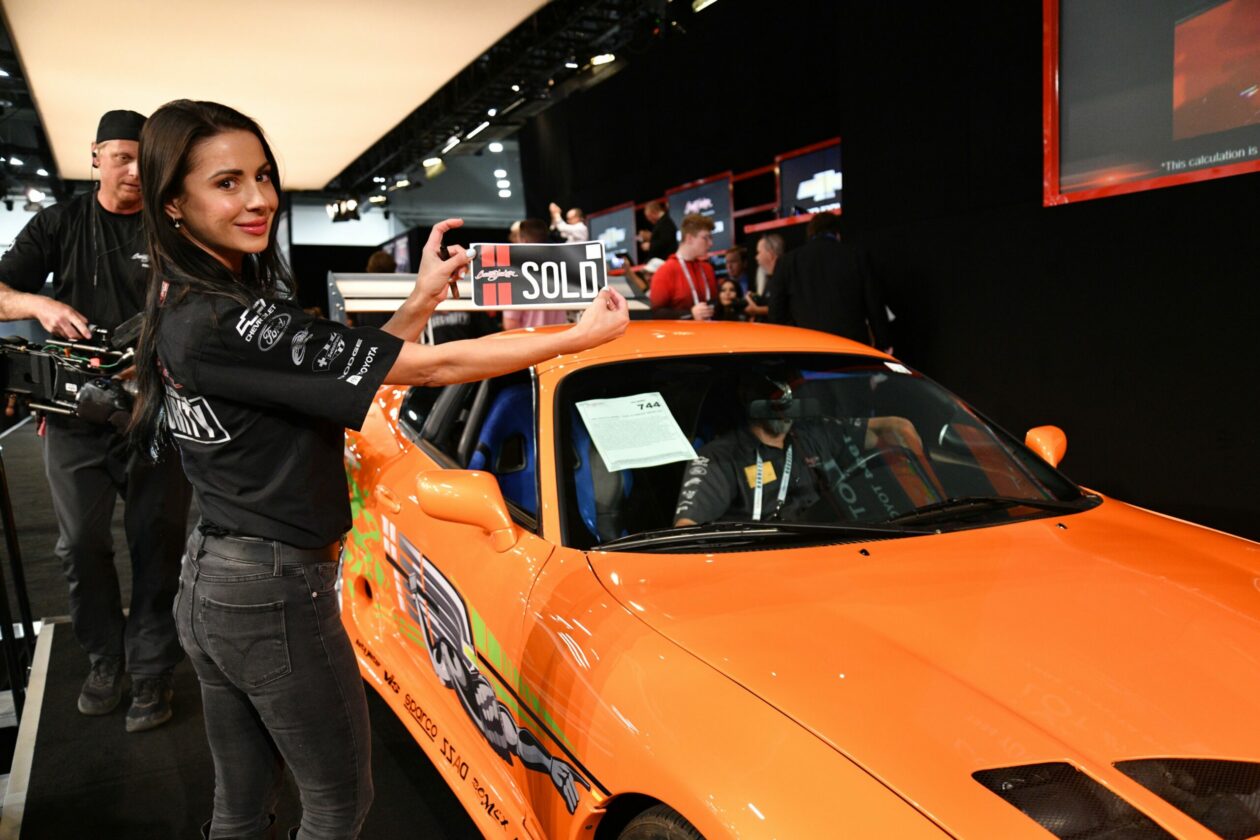 Along with the Supra, the winner of the auction will also get a comprehensive documentation that includes a certificate of authenticity. Announcing the sale of the Supra, Barrett-Jackson wrote on Twitter, “SOLD! The ’10-second car’ has crossed the block selling for a record-breaking $550,000!”

SOLD! The “10-second car” has crossed the block selling for a record-breaking $550,000! Driven by actor @RealPaulWalker and featured in two of “The Fast and Furious” films, this 1994 #ToyotaSupra proved to be an icon of car culture. @TheFastSaga @Toyota #Supra pic.twitter.com/GNJnGh0AmL

Finished in Candy Orange paint from Lamborghini Diablo, the iconic Supra also features ‘Nuclear Gladiator’ graphics on its both sides. Other elements on the vehicle include a Bomex body kit, TRD-style hood, APR aluminum rear wing, and 19-inch Dazz Motorsport Racing Hart M5 wheels. Furthermore, the cabin of the car has also been kept intact, as the Supra from the movie was equipped with aftermarket gauges, steering wheel, blue seats, and a head unit. 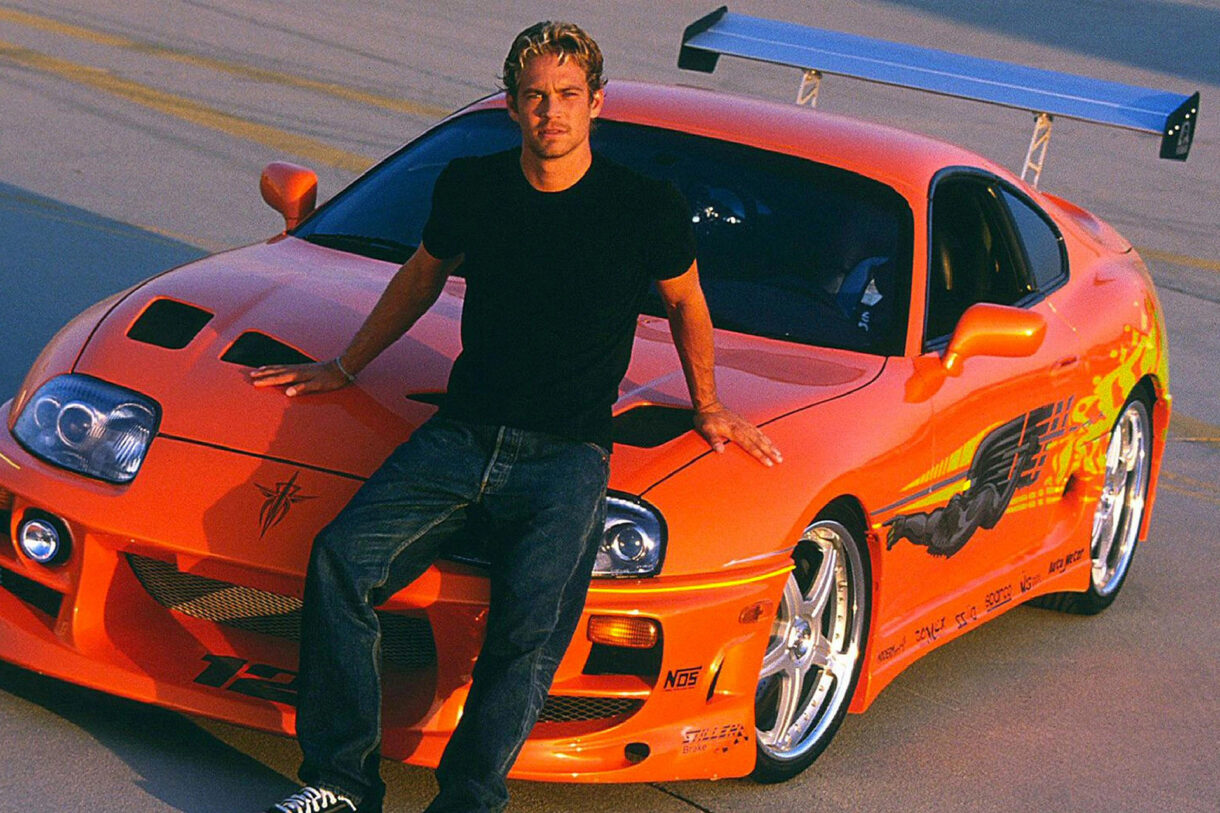 Under the hood, there is a known 2JZ-GTE turbocharged 3.0L inline-six cylinder engine which sends its power to the rear wheels though a 4-speed automatic transmission. There have been no mechanical modifications made to the vehicle.

The iconic sports car was built by Eddie Paul at The Shark Shop in El Segundo in California for the first movie and it was brought back and modified by the original builder for its role in the sequel. It was later returned to original form with the resplendent Lamborghini Diablo Candy Orange paint and famed Troy Lee-designed ‘Nuclear Gladiator’ motif along the sides. 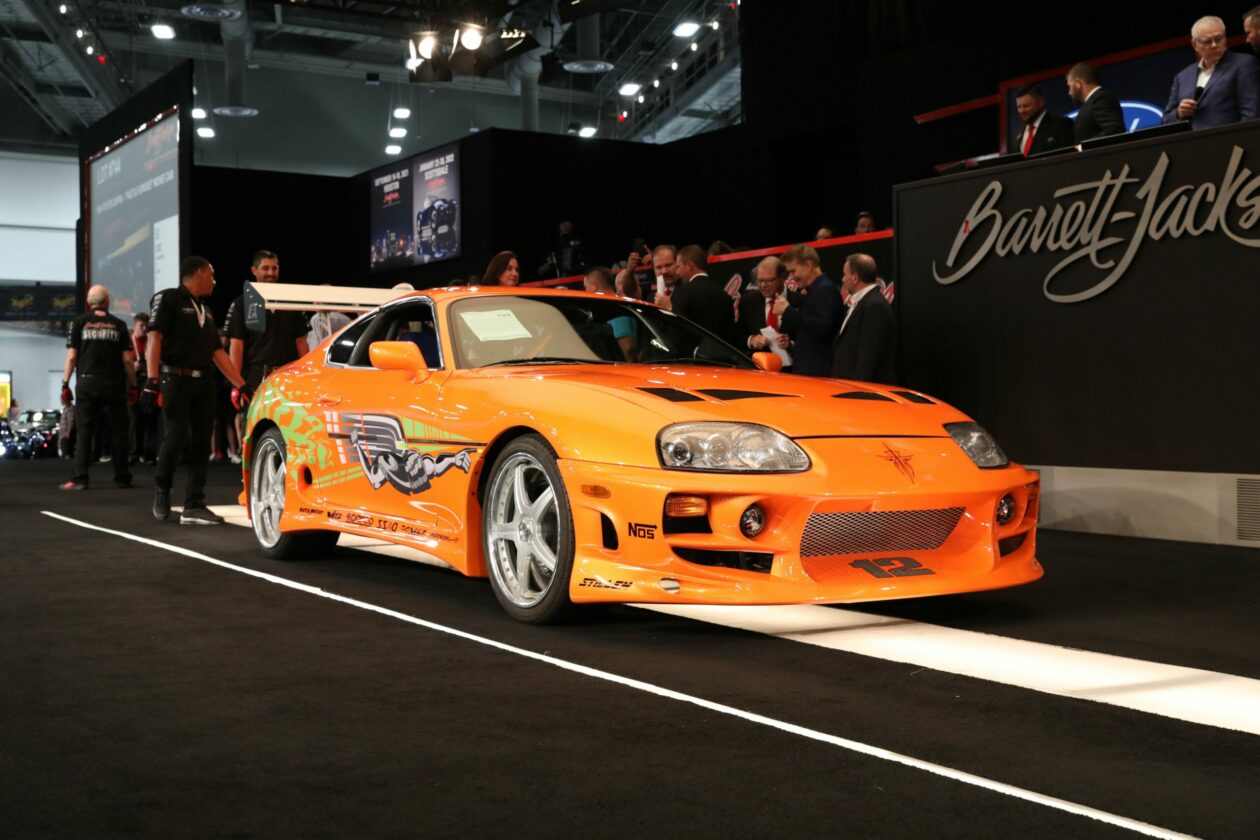