“People have Decided: We will be Purely Electric”- Stellantis

Stellantis European head Uwe Hochgeschurtz, has nodded in favor of pure electric vehicles saying: “The people have decided: we will be purely electric.”

The above statement indicates a shift in the company’s plans as Stellantis CEO Carlos Tavares has been adamantly against going all-in on electric vehicles. Less than a year ago, the Stellantis boss said electric vehicles were being “imposed” on the auto industry while claiming “electrification is a technology chosen by politicians, not by industry.”

However, since these comments were made, there has been a clear shift in sales of electric vehicles. EVs have continued to gain ground in every major auto market (including the US, Europe, and China). The International Energy Agency forecasts global EV sales share to reach 13% compared to 9.4% in 2021. 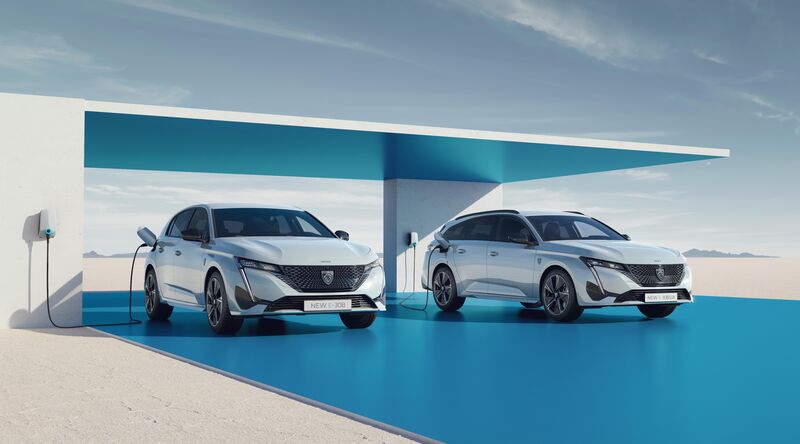 More importantly, people prefer EVs. The latest EY Mobility Consumer Index 2022 Study found that 52% of car buyers prefer an electric vehicle for their next purchase, and the preference for fully electric has more than tripled since 2020.

Now Stellantis might have understood they can’t stay behind the competition and has decided to up its sleeves to prepare for electrification. However, according to Stellantis European boss Uwe Hochgeschurtz, since electric vehicles cost more to produce (for Stellantis), the government should make up the difference. To help offset the purchase price, Hochgeschurtz has offered a solution by proposing a lower tax rate on EVs, stating:

Stellantis is now aiming for 100% electric vehicle sales in Europe and 50% in the United States by the end of this decade. Stellantis has also revealed its first fully electric Jeep Avenger at the 2022 Paris Motor Show. 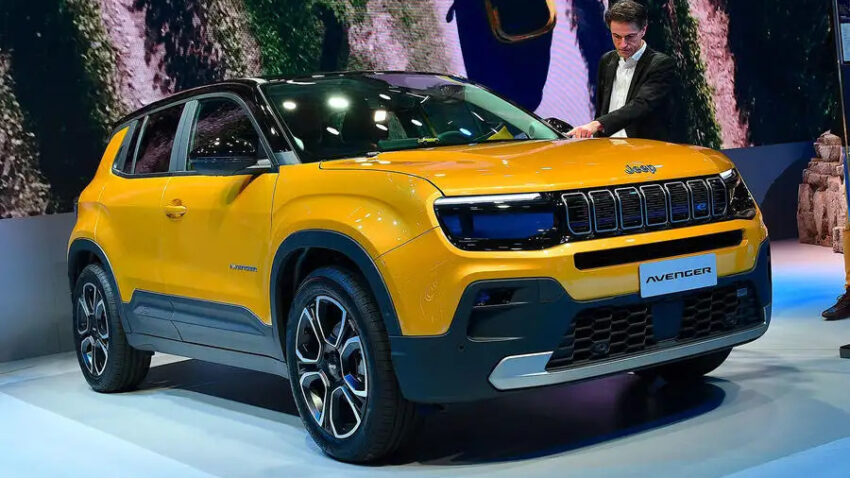