Peugeot 2008 Sales Starting to Take Off

Peugeot 2008 which went on sale in Pakistan in January 2022 witnessed a dreadful time in terms of sales ever since the beginning. However now finally after spending almost 9 months in the market, its fortunes appear to be hatching out of the eggshell.

For the first time, the French crossover clocked sales of 250+ units in a month in August 2022 according to recent media reports. The primary reason behind this surge in sales is the massive increase in prices of other crossovers which were previously priced in the same league as Peugeot 2008. Also, the availability factor since there is a huge delay in deliveries of other vehicles which is mainly due to the import restrictions on CKD parts imposed by the State Bank of Pakistan. 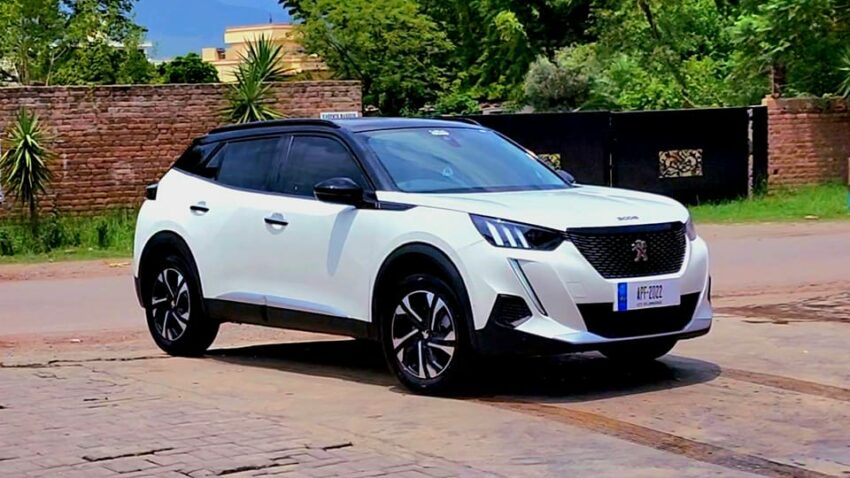 Luckily Peugeot 2008 which was standing on the showroom floors during all these months waiting for buyers is available for ready delivery. The instant delivery time has enticed people into opting for the European crossover.

When launched, the price tag of Peugeot 2008 Active (PKR 52.5 lac) and Allure (PKR 58.5 lac) was almost exactly the same as Kia Sportage FWD (PKR 52.76 lac) and AWD (PKR 57.88 lac). Hence the Sportage cannibalized LMC’s own Peugeot variants. Now however after the latest increase, Kia Sportage has become up to Rs 15.0 lac more expensive with the FWD variant priced at PKR 67.5 lac while its AWD version is now priced at whopping PKR 72.5 lac.

For a brief period, the company offered a discount (only on its base variant) which also helped clear out some stocks. The prices of the base Active variant were later leveled up. It is also interesting to know that while most automakers including Lucky Motor’s own Kia pushed the prices of their cars multiple times during this year, the prices of Peugeot 2008 have remained intact and are yet to witness an increase. However, with sales now picking up, we can always expect the company to announce the revision in prices.

Related: Car Sales Going Down, But Where is Plan B?

But this sales boom could be a very short-lived one. Considering the fact that Peugeot 2008 is readily available since it failed to attract buyers in presence of similar priced vehicles in the market. It is only attracting customers due to a massive price difference & quicker deliveries. But once the company is able to clear out its unsold stocks, it will also face similar import restriction issues which might hamper the later deliveries of Peugeot cars. 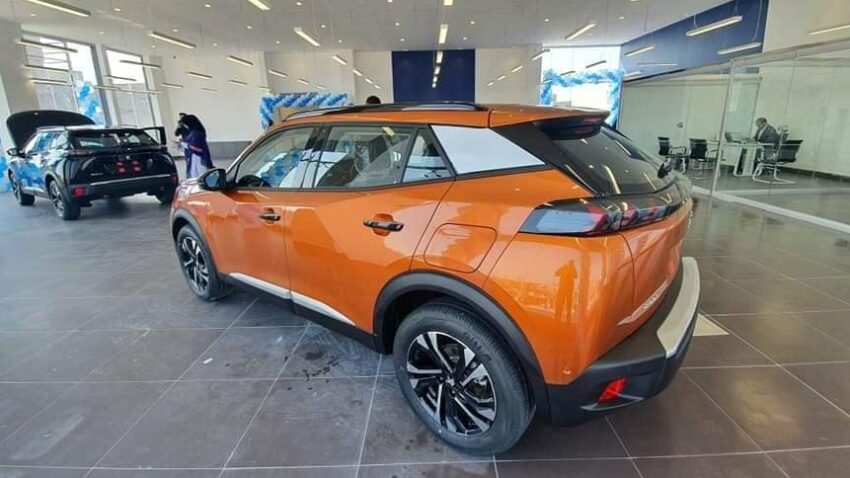 For now Peugeot 2008 might be able to see a couple of good months in terms of sales. But with local auto industry already witnessing a stark decline in volumes, the future of Peugeot won’t be too different than the others.