Automakers in recent times are updating their logos & brand identities to signify the shifting towards adapting newer technologies. Nissan, BMW, Volkswagen, Lotus, Proton, Geely and KIA are just some of the carmakers to have revamped their logos recently.

Now French automaker Peugeot has unveiled its new logo and brand identity that symbolizes its upmarket move towards becoming a high-end brand. This is the 11th iteration of Peugeot logo with all previous 10 logos bearing the imagery of a lion since 1850. 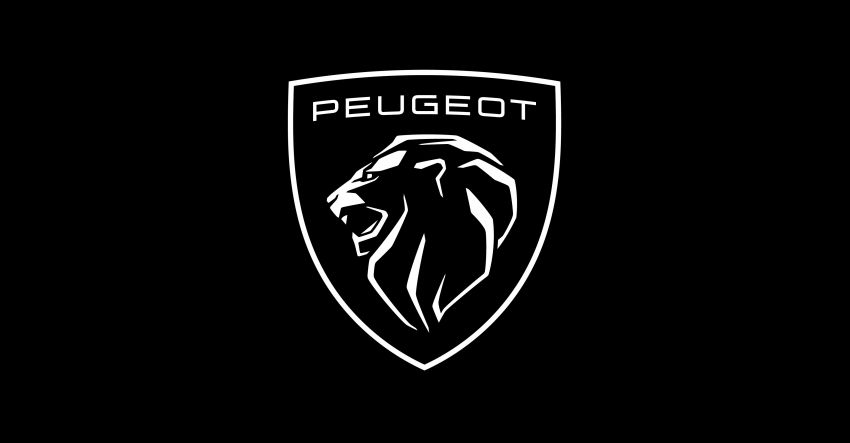 Instead of standing zombie lion with outstretched arms, Peugeot has zoomed in on the lion’s face from the side profile with a powerful mane and open mouth, showing its fangs.

As seen with other recently revamped logos, Peugeot’s new flat, two-dimensional design logo is to facilitate its use on digital platforms. The company says it is the perfect time now to switch to a flat design as its logo will be more widely used across digital assets.

According to Peugeot marketing and communications director Thierry Lonziano, the new brand identity will initially be rolled out in the communications material as well as dealerships, with around 20 flagship outlets worldwide to adorn the new identity by the end of next month, and be adopted by 1,500 dealerships by the end of 2021. All dealer locations worldwide will be completely rebranded by 2023. The next-generation Peugeot 308 will be the first car from the French brand to wear the new emblem. 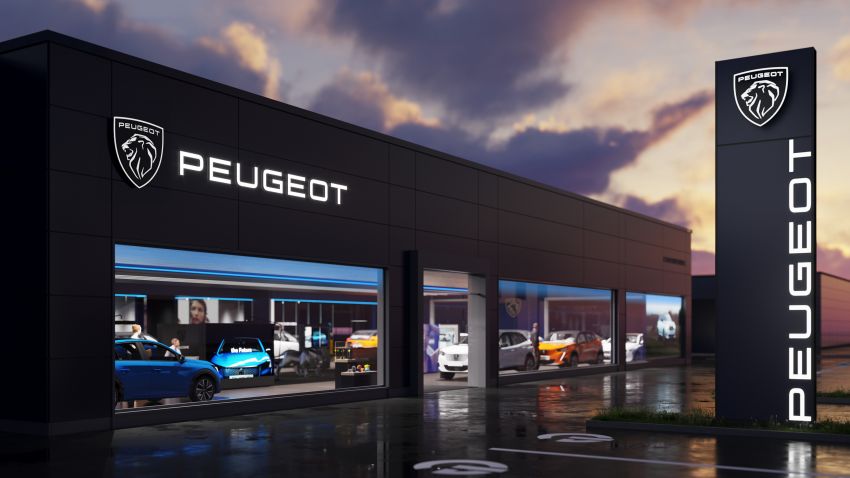 Pakistan is set to embrace Peugeot cars as Lucky Motors are bringing in the Peugeot 2008 crossover SUV which is expected to be officially introduced later this year. This will open doors to other Peugeot cars in our country including sedans and hatchbacks.