Is Peugeot the Reason Behind Delay in New Kia Sportage Launch?

Lucky Motor Company (LMC) is facing difficulties in coping up with its two joint ventures, the situation is now creating problems for the company to maintain a balance between the two.

According to information shared by Auto Journal, South Korean automaker Kia is not happy with LMC shaking hands with Stellantis & offering similar products in the market which are being assembled in the same facility. LMC teamed up with Kia to introduce local assembled Sportage and Picanto initially, followed by Sorento and Stonic. 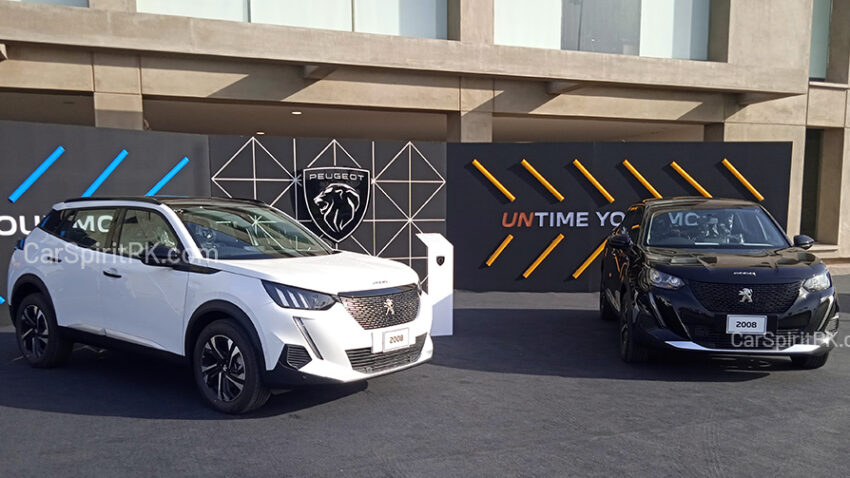 However a year later, it also joined hands with Stellantis Group to launch the Peugeot 2008 crossover in the country. Down the line, the company also aims to introduce the larger 3008 and 5008 crossovers in Pakistan. Although the Peugeot 2008 is classified as a B-segment offering compared to the C-segment Sportage, it was considered a rival to the latter for being priced exactly in the same domain creating a cannibalizing scenario. Kia Sportage enjoys a status of bestselling local assembled crossover. At one time it was also the third bestselling local assembled vehicle in Pakistan. But the launch of Peugeot 2008 in the same price territory created problems for LMC as it was unable to push the French crossover out of the showroom floors. Though after the recent price hikes, the Sportage has become considerably expensive than Peugeot 2008 due to which the sales of latter are finally picking up.

However with similar products offered by two different players, being sold under the same umbrella has made Kia rather unhappy with LMC. The report claims that due to this conflict, the launch of new 5th gen Sportage is being delayed since the South Korean automaker has lesser interest in updating its bestselling crossover in Pakistan. 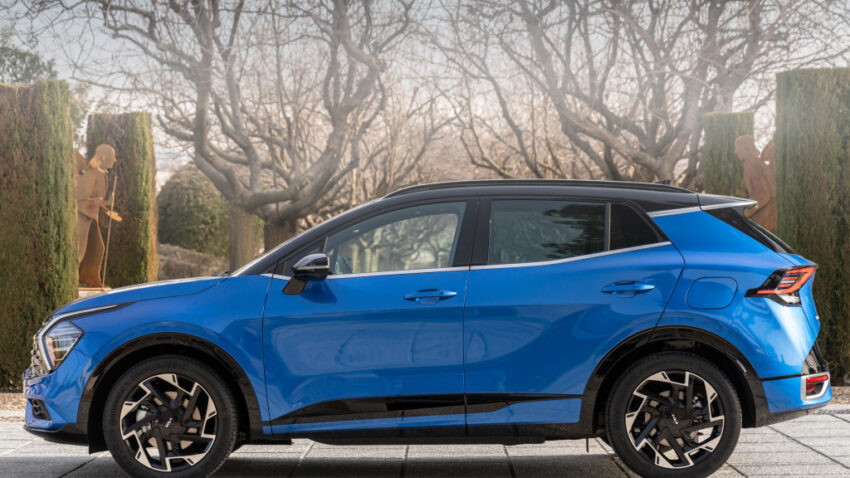 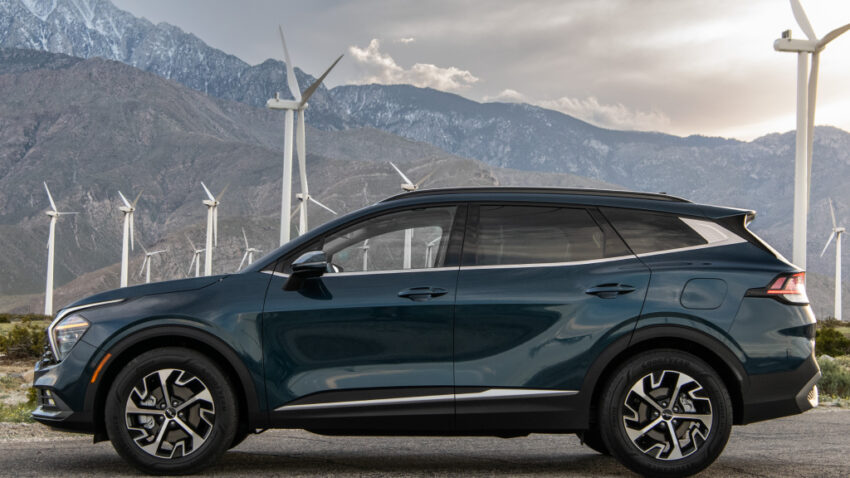 The new 5th generation Kia Sportage made its debut in July last year and has already been introduced in various markets across the globe. For the first time, it comes available in two iterations. There is a long wheelbase version that’s sold in International markets including China, Oceania, South Korean domestic, and North American markets whereas the short wheelbase version is sold in European & South African market.

It is yet unknown whether Pakistan will get the long wheelbase version or the shorter one, however with current economic despair its hard to expect a new model to launch in near future.

Edit: Officials from LMC have refuted the report, calling the information as fake.