The scheme will facilitate non-resident Pakistanis (NRPs) to purchase new cars at a lower price, and at the same time will help increasing the flow of foreign remittances through RDA while push the sales of local assembled cars in future. 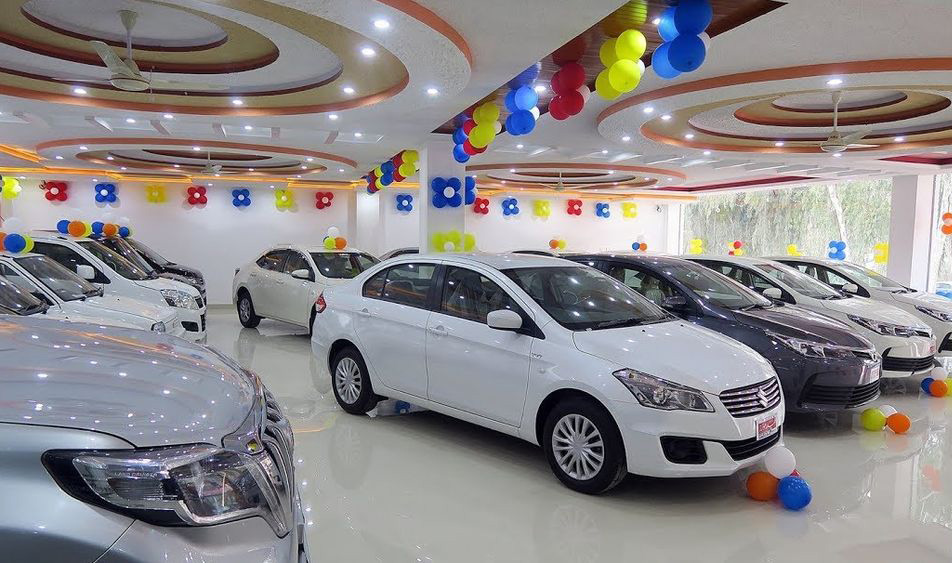 In past, car schemes have been successful in which up to 5-years old cars were allowed to be imported by families of overseas Pakistanis under personal baggage, gift schemes and transfer of residence (ToR).

It is estimated that the Pakistan car market may attract $200-300 million during the next two years. This is based on the analysis that 10% of funds that are being parked in deposit accounts in RDAs will be utilized for the purchase of local cars. According to State Bank of Pakistan, currently 9 million Pakistanis are residing abroad, out of which around 0.12 million have opened RDAs during the last 8 months alone.