Porsche has become Europe’s most valuable carmaker, taking the crown from parent company Volkswagen just a week after going public in one of the region’s largest-ever flotations.

Shares in the sports car group climbed 3.5% to €91 on Thursday, giving Porsche a market capitalization of €82.9bn and eclipsing Volkswagen, which was valued at €78.3bn.

Related: Porsche to Go Public Before the End of 2022 Says VW

VW braved a grim economic backdrop and the downturn in global stock markets to sell 12.5% of Porsche, its most profitable brand, as the group tries to fund a major push into electric vehicles. While Vokswagen has lost its title, Porsche’s rapid ousting of its parent company as Europe’s most valuable car group provides vindication for the initial public offering. 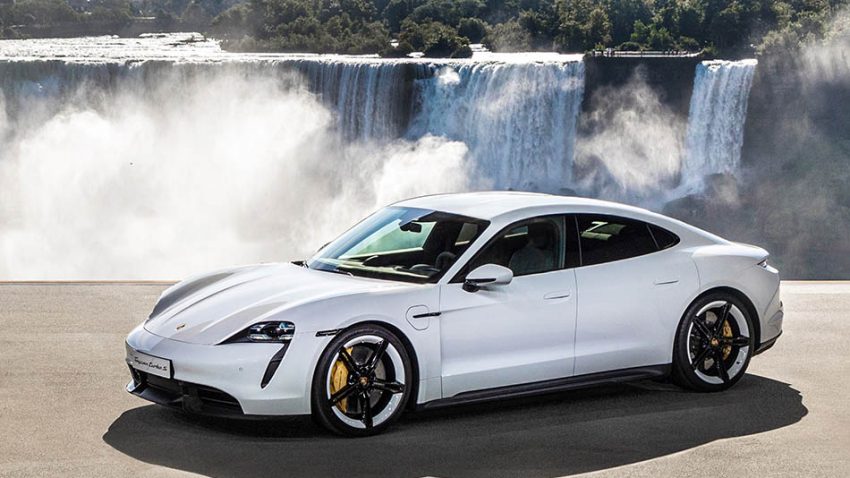 Executives of VW had hoped that investors would attach a higher valuation to Porsche, a luxury brand that produces far fewer cars than its parent. The shift in valuations between the two groups echoes what happened with Italian sports car maker Ferrari, whose valuation eclipsed that of its parent Fiat following its 2015 IPO.

After being sold for €82.5 each, shares in Porsche climbed on their debut and have outperformed Germany’s benchmark Dax index since. However, the share price has been supported by the banks that advised on the IPO, which purchased the stock between September 29 and October 4. Shares in Porsche, which sells roughly 300,000 cars a year versus the 10m that VW does, had dipped below their IPO price earlier this week. 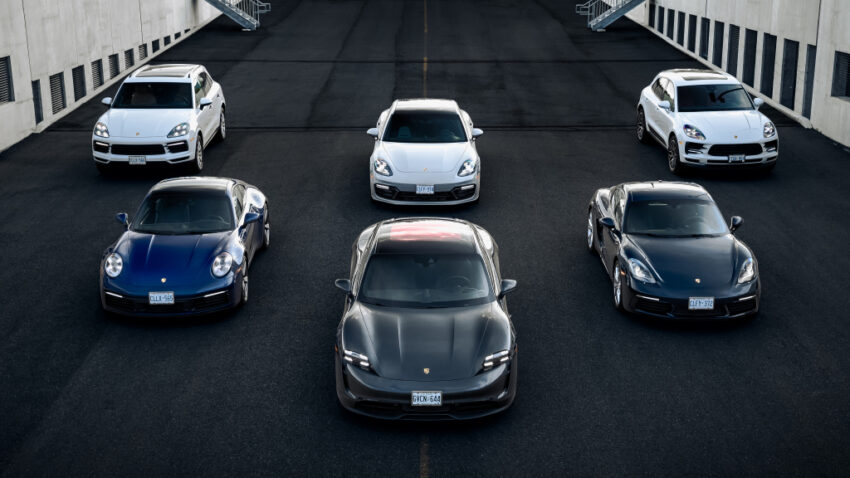 Volkswagen said measures to support the stock in the early days of trading were necessary because “September inflation data, renewed concern about energy supplies in Europe . . . and a worsening of the situation in Ukraine”, had made the market backdrop tougher. VW plans to return some of the €9.4bn it raised through the Porsche IPO to its shareholders via a special dividend, as well as ploughing money into electric vehicles.