Prices of all electric vehicles (EVs) will be equal to that of petrol vehicles in India within two years, Road Transport and Highways Minister Nitin Gadkari said in the Lok Sabha.

Mr. Gadkari also said MPs can buy electric vehicles once a charging station is installed in Parliament premises. He said during a question & answer session:

“I will assure all the honorable members that within two years the cost of electric two-wheelers, electric three-wheelers and electric four-wheelers will be equivalent to the cost of petrol vehicles and the country will change. Government’s policy is import substitute, cost-effectiveness, pollution-free and indigenous production. Due to petrol and diesel costs, we are facing crucial problems. Already we have seen the situation. So, this is the only alternative fuel, I mean, green hydrogen, electricity, ethanol, methanol, bio-diesel, bio-LNG and bio-CNG. Sir, we will work in that direction.” 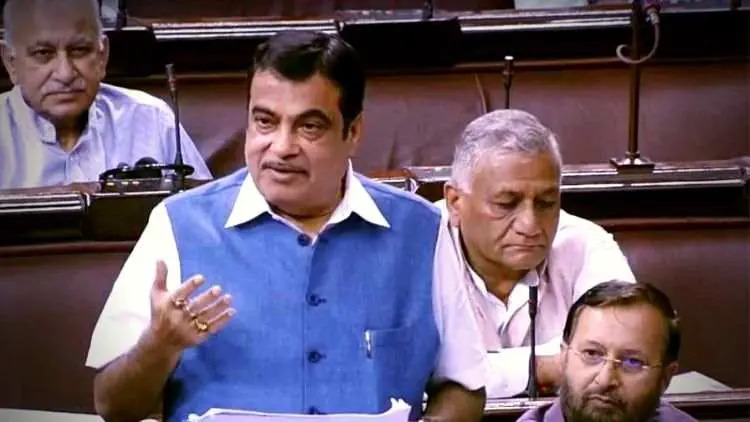 “They can come here and charge their cars here, in the Parliament premises. In every Government premises, we expect to give the facility of electric charging in the parking system.”

Responding to this in a lighter vein, Birla said it can be provided on a payment basis. The Minister said there is good development concerning charging stations and the Ministry of Power has issued charging infrastructure for electric vehicles. There are revised consolidated guidelines and standards to accelerate the e-mobility transition in the country, he said.

According to Gadkari, the National Highways Authority of India (NHAI) is developing wayside amenities every 40 kilometers and it is trying to use solar or wind power for that purpose. Gadkari said electric charging stations are to be provided with these wayside amenities. The NHAI has already awarded 39 wayside amenities and a proposal for 103 such facilities is at the bidding stage. More than 600 sites have been identified and the bids will be opened soon. 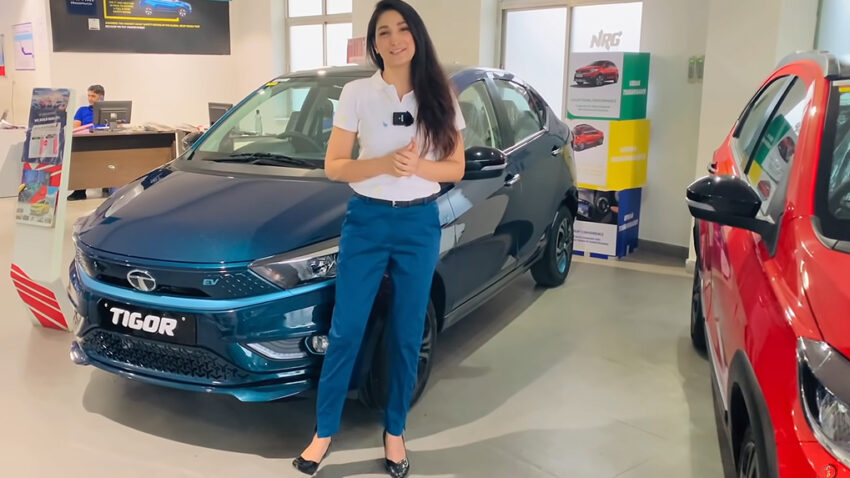 The Bureau of Indian Standards is working on improving standards for charging stations because in the world today charging technology is changing quickly, he added.