The newly elected Prime Minister Imran Khan made his inaugural address to the nation on Sunday, and promised extensive reforms and has pledged that his government would cut spending and take austerity measures that affect the welfare of the nation.

In more than an hour long speech, the Prime Minister announced to take several extreme measures among which was the auction of expensive bullet proof vehicles used by the PM House. According to Imran Khan:

I will live in the house of military secretary which is a three-bedroom residence. We will put all the cars on auction. However I will have to keep two of the cars because my intelligence agencies tell me my life is under threat. We will be auctioning off all the other bullet proof cars. I invite businesses to come and buy them. We will put the proceeds of that auction in the state treasury. 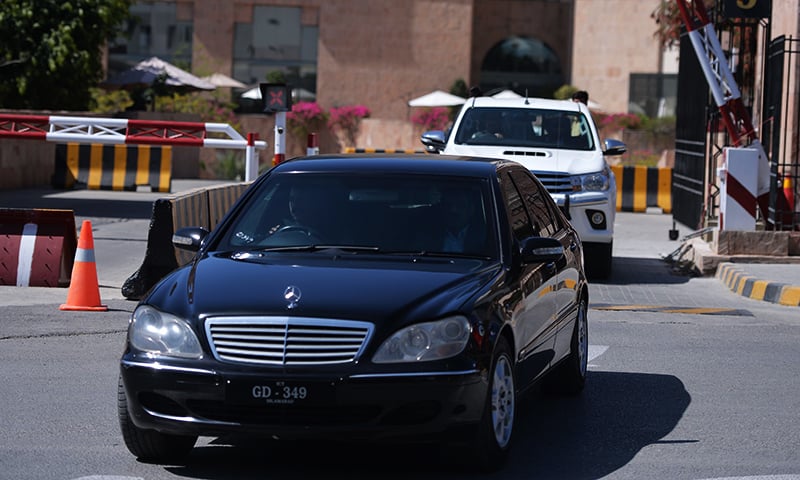 Reportedly there are about 80 expensive vehicles in PM house. 30 among these vehicles are bullet proof, most of which costing around 4 to 5 crore each. The newly elected Prime Minister also announced to share their expenditures with public from time to time. 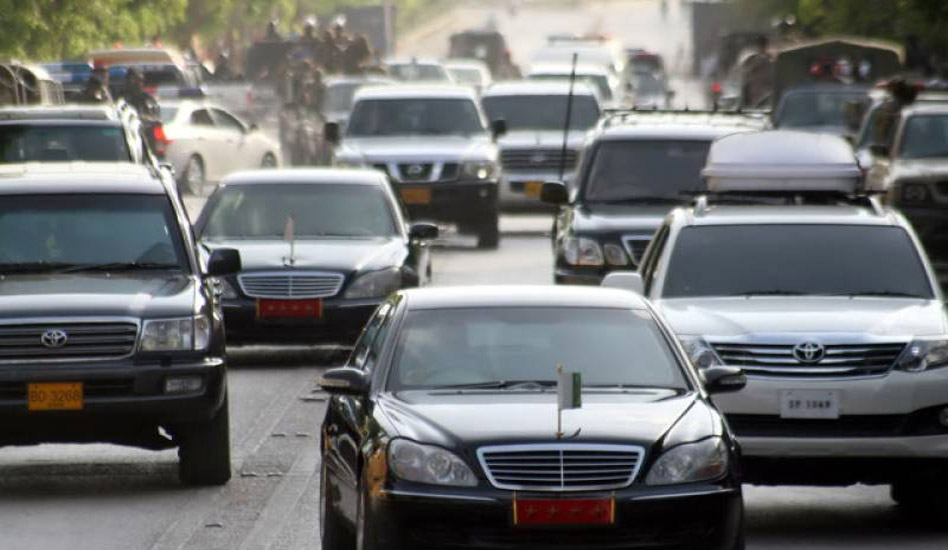 The Prime Minister Imran Khan also announced to form a committee to figure out how to cut expenses nationwide. He said:

I also want you to understand that the money we lavish on ourselves could have been spent on those who our state has left behind. Naya Pakistan also requires a new thinking. We have to think about those who we have left behind.