Proton Increase Its Sales and Export Target for 2020

Malaysian automaker Proton now lead by Chinese auto giant Geely has returned back to profitability in 2019. Proton sold 100,821 units (including domestic & export) in 2019, an increase of 55.7% over 2018, and regaining its spot as the second bestselling car brand in Malaysia with an overall market share of 16.7%, its best since 2014. 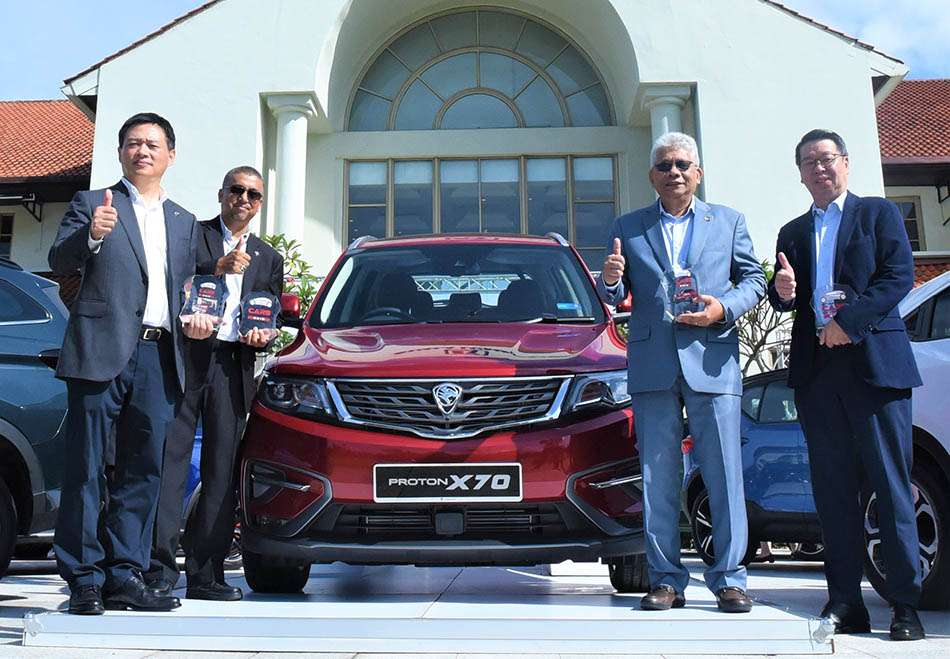 However Proton CEO Li Chunrong says the company won’t be resting on its laurels and is looking to sell even more cars this year. He was speaking at the company’s Chinese New Year luncheon for the media.

“These achievements are all great, but today they are history. Proton needs to set new targets to go forward and for 2020 we have a number of ambitious aims.”

Li states that Proton intends to sell at least 132,000 units in 2020 up 32% from 2019. He said that aside from the rising demand for the Saga facelift, the soon-to-be-launched locally-assembled CKD X70 as well as the upcoming X50 crossover will be integral to these plans. Proton is looking to have 5 of its vehicles as segment leaders this year.

Proton is aiming to sell 400,000 units annually and have a 30% market share as well as a top three slot in ASEAN by 2027. The company is also looking at overseas sales as being another growth contributor. Li said Proton is targeting to increase its rate of exports to 4,000 units this year, possibly to around 6,000 with additional help and incentives from the government.

In the last two years, Proton has been able to increase its exports to 1,000 units from the 200 vehicles it did in 2017, which Li already said is not enough. Proton’s largest export market currently is Egypt, where it sells left-hand drive Saga and Exora models. However Proton is keen to ramp up its presence in Pakistan where it is collaborating with Al-Haj Automotive to build a CKD assembly plant in Karachi. Production activities are scheduled to begin in 2021, with plans to assemble several Proton models in Pakistan including the X70 SUV. It has been previously reported that around 2,000 direct employment opportunities will be created within the plant’s first three years of operations, with a further 20,000 indirect jobs expected. 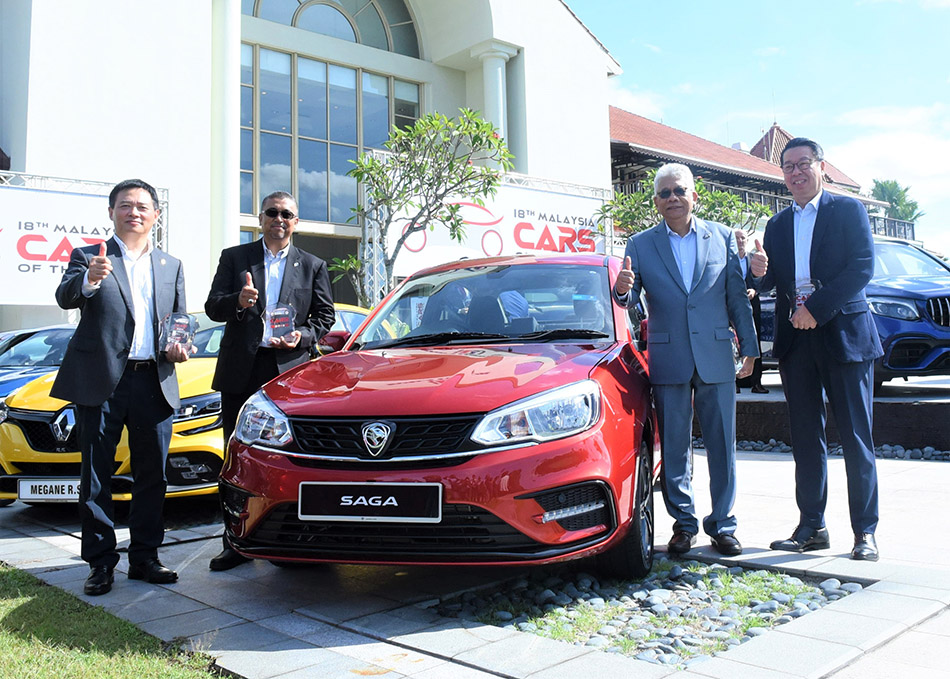 The company will begin operations in our country with the 1.3 liter Saga facelift that has seen tremendous success in its home market and has helped Proton achieve record sales in 2019. The X70 being the second best seller also holds a decent chance to see success in our market provided its priced right. However with Proton’s strong ambitions, as it earlier said Pakistan will act as a gateway to penetrate the region, the future of Proton cars here certainly looks bright.