Proton has launched the new Iriz and Persona facelifts with updated design elements and enhanced features. In a statement the company said the latest additions to Proton’s range come in new colors, while offering improved comfort and safety for all passengers. This is the second facelift the two cars have received, the last one was introduced in April 2019.

The duo gets updated look with LED headlamps that support auto on/off and follow me home functions. The design is complemented by chrome embellishments up front, new 16-inch alloy wheels, a black roof and new finishing on the rear combination lamps. The most noticeable change to the interior of the new Proton Iriz and Persona facelifts is the introduction of a new 8-inch floating infotainment head unit with voice command functions that have been updated to control the air-conditioning and driver’s window as well. 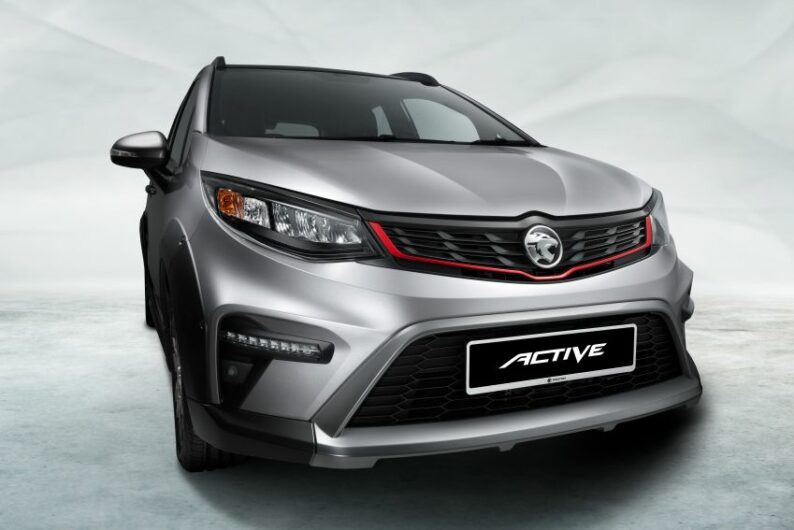 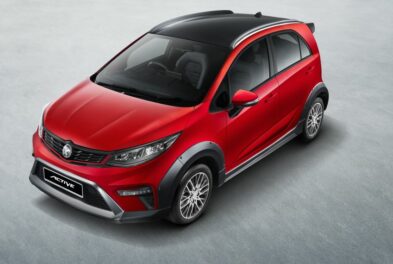 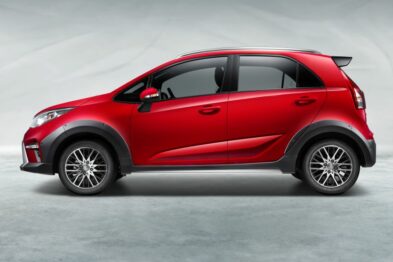 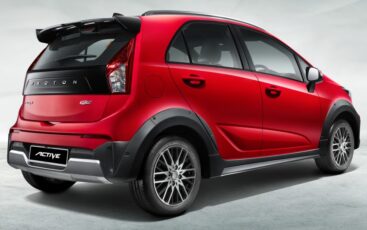 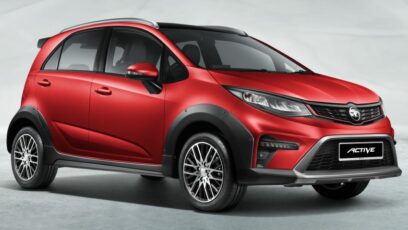 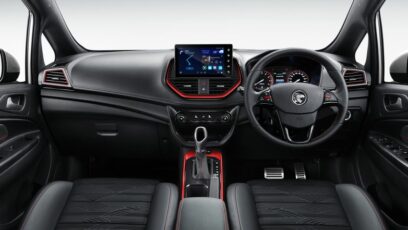 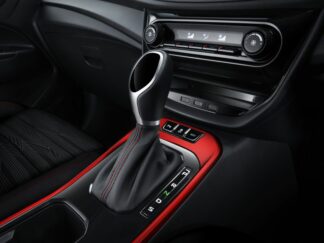 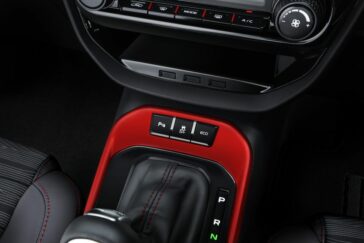 There is a new top-variant in Iriz called as Active with a more rugged appearance and enhanced features. Meanwhile, the top of the line Proton Persona Premium gets its seats and door trims covered in brown leatherette (same that debuted on the Proton X70) to compliment the new interior design. With a total of 6 USB ports – three at the front, two at the rear and one behind the rear-view mirror, to power a dash cam, both the new Iriz and Persona have ample power outlets to suit the demands of a digital lifestyle, says Proton. Additionally, both the cars also offer a reverse camera and parking sensors to provide visual and audible parking assistance while an ECO mode switch encourages more efficient driving resulting in better fuel consumption. The powertrains remain unchanged with both Iriz and Persona continue to get a 1.6 liter VVT engine with 107 hp of power and 150 Nm of torque, paired to either a 5-speed manual or a CVT gearbox. The Iriz however has a 1.3L engine option with 94 hp and 120 Nm as well.

“The Proton Iriz and Persona have won many fans since their introduction, so we took a measured approach to update them. The styling changes and addition of a new Active variant for the Proton Iriz will help boost their visual appeal while the changes we have made to the interior and infotainment system ensures they deliver better comfort and connectivity while retaining Proton’s trademark driving experience.”