Malaysian automaker Proton has officially revealed the Geely Binyue-based crossover SUV called as the X50 which is the second Geely-based model in its lineup after the highly successful X70 SUV.

Just like its bigger brother X70 (which is based on Geely Boyue), the Proton X50 differs itself from the donor model with slight cosmetic differences. It wear Proton’s signature infinite weave pattern up front and will have a slightly tweaked rear end. Design highlights include red accents on the grille, on front and rear brake calipers and a black & red color coded interior. The images also show presence of a panoramic sunroof which is supposed to be the first in the class. 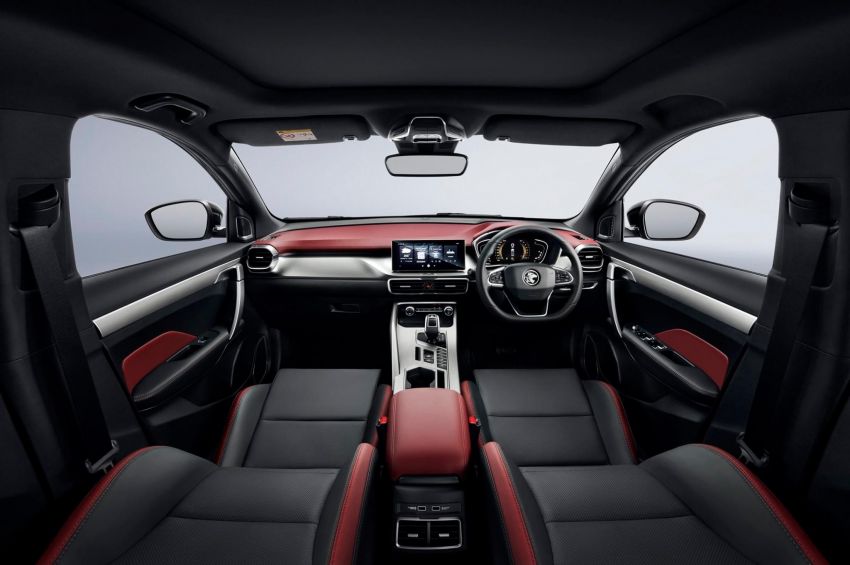 Although Proton is yet to reveal its technical information, as per information the X50 is likely to get a 1.5 liter turbocharged direct-injection three-cylinder petrol engine with 177 hp of power and 255 Nm of torque, paired with a 7-speed dual-clutch transmission. The 0-100 km/h sprint time as claimed by Geely is just 7.9 seconds.

Built on the modular BMA platform, the X50 is expected to be offered with class-leading safety features, which include 6 airbags and electronic stability control as standard, while the up-spec variants are likely to have autonomous emergency braking (AEB) and adaptive cruise control (ACC) with active lane keeping assist. Proton CEO Dr Li Chunrong has even confirmed a full-fledged Level 2 semi-autonomous driving system for the X50. 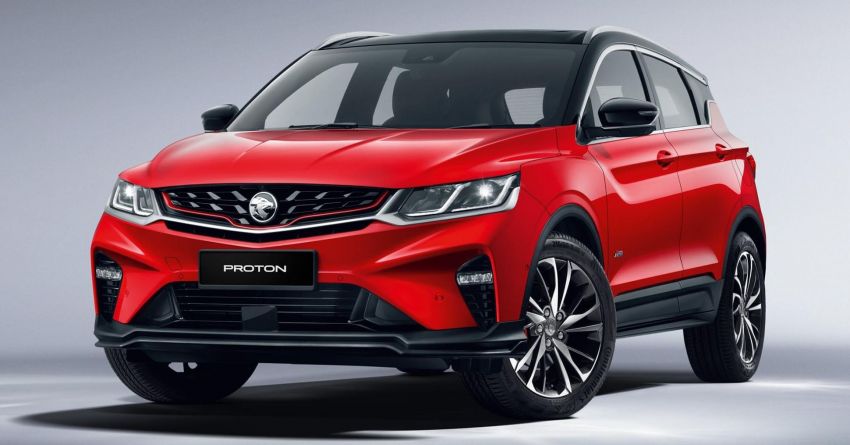 The X50 is smaller and a lot sportier in terms of design compared to the X70 and will be targeted towards young buyers. The crossover SUV is expected to do equally good or better than the X70 upon its arrival in Malaysian markets later this year.