Proton sales in its home market rebounded in June with 9,623 units sold during the Recovery Movement Control Order (RMCO) with Saga sedan posting the best sales month in nearly 6 years.

Proton said on Thursday the rebound was underpinned by the government incentives as Malaysian government has fully waived the sales tax for locally-assembled vehicles and 50% reduction for fully-imported cars to help the local automotive sector recover from the COVID-19 crisis. Under the Economic Recovery Plan, Malaysian Prime Minister Muhyiddin Yassin said the move was aimed at spurring the growth of the local industry. As per the notification:

June was the second best month in terms of sales this year as three Proton models (Saga, X70 & Persona) led sales in their respective segments. According to Proton the number also represents a 69.5% growth over May 2020 and a 26.3% increase over the same month in 2019 when the world wasn’t affected by COVID-19 pandemic. In the first half of this year, Proton’s market share reached 21.2%, registering a 6.5% increase from previous year.

The Saga sedan underpinned Proton’s rebound as it celebrated its upcoming 35th anniversary by posting its best sales performance in 70 months. The Saga reported sales of 4,447 units in June compared with 4,275 units in October 2019, previously the best sales month for the current model, and the highest since August 2014.

The Proton X70 retained its position as the best-selling C-segment SUV in Malaysia, and with 1,909 units sold in June, it was also the best-selling SUV overall for the first half of 2020. On the other hand the Proton Persona retained its position as the best-seller in the B-segment sedan category for a second consecutive month. Exora remained at the top of the C-segment MPV market while Proton’s B segment hatchback Proton Iriz was in third place in its category.

“While we remain cautiously optimistic for the second half of 2020, the demand for Malaysian cars in general and Proton vehicles in particular points towards increased consumer confidence in our products. This interest has also been buoyed by the recently announced sales tax holiday which in our opinion has stimulated demand. The second half of the year will be a busy one and kicking things off will be our 35th anniversary celebration for the Proton Saga.”

Saga is Proton’s first & the oldest nameplate having made its debut on the 9th of July 1985. Saga is a product that is synonymous with being a part of Malaysian culture and heritage. The reason for this is its representation of Malaysia as a symbol of achievement when it was first unveiled 35 years ago. 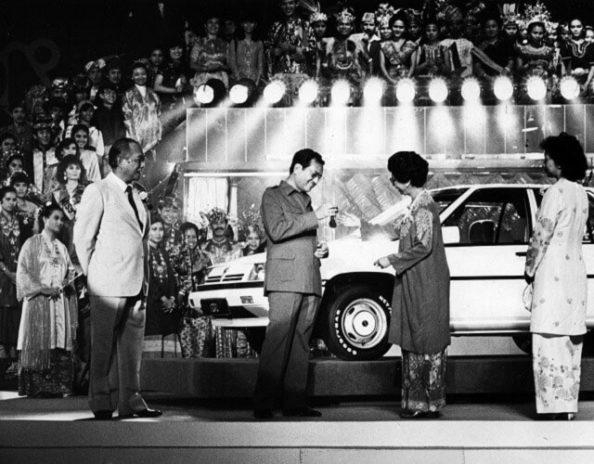 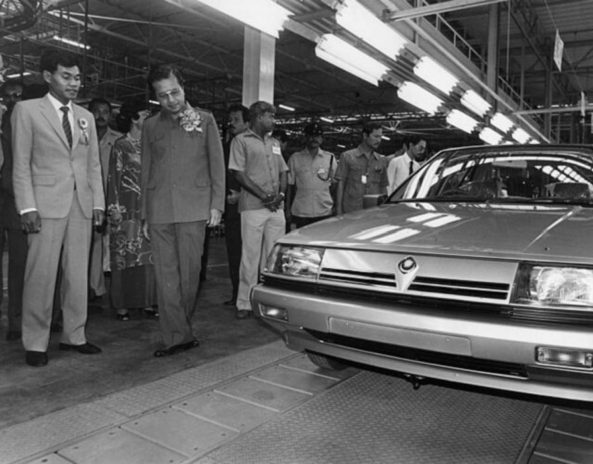