Proton Saga- Is it Promising?

To say we weren’t excited about this launch would be a lie. It stirred the public up behind its waiting stand, and for a minute, everyone had hope- a new competitor was brewing. Maybe it would add another number to the Big-3. After all, Al-Haj had a significant public attraction grabber in its car- a price tag that didn’t rip pockets.

The debut and its anticipation peaked; however, it soon withered downwards. The subcompact sedan of Malaysian descent arrived here while carrying a commendable reputation back in its home country. But production and deliveries held back its reins here in Pakistan, spraying a tint of obstruction over its future mirror. 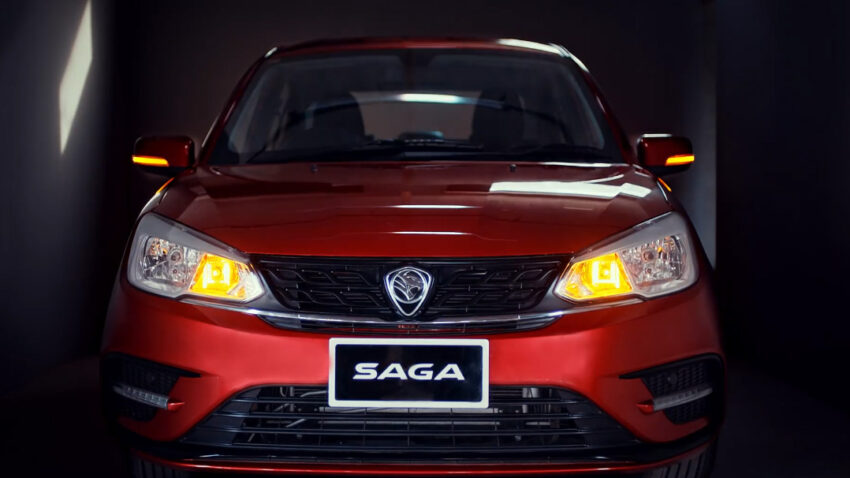 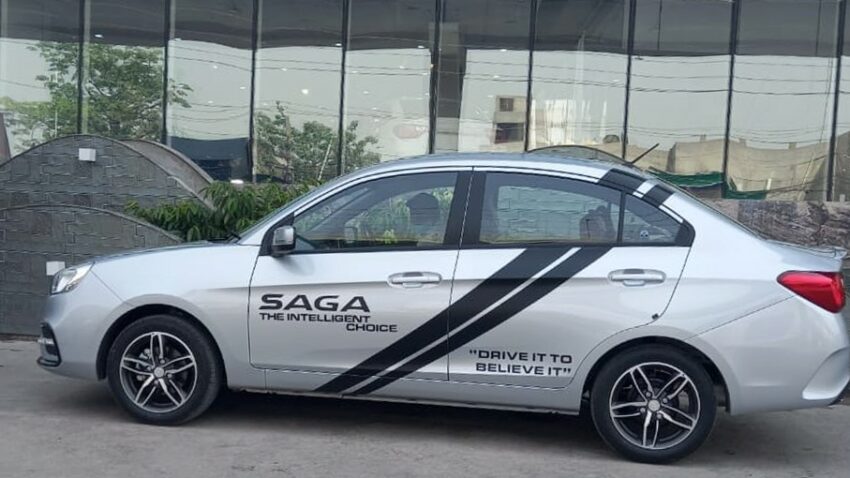 It comes with a warranty of 5 years / 150,000 Km. If this car hasn’t yet gone through the durability test from the people of Pakistan, these digits encourage quality. This car attracts the masses of Pakistan, i.e., the more significant 75% of the country, being a subcompact sedan on a budget.

When the lowered pricing works in favor of Proton and Al-Haj, the humble design doesn’t exactly sit well on their side. The car gives off the grandpa aura. By no means is it unpleasant, but it is old, and the design went by in Pakistan almost a decade ago in its competitors. 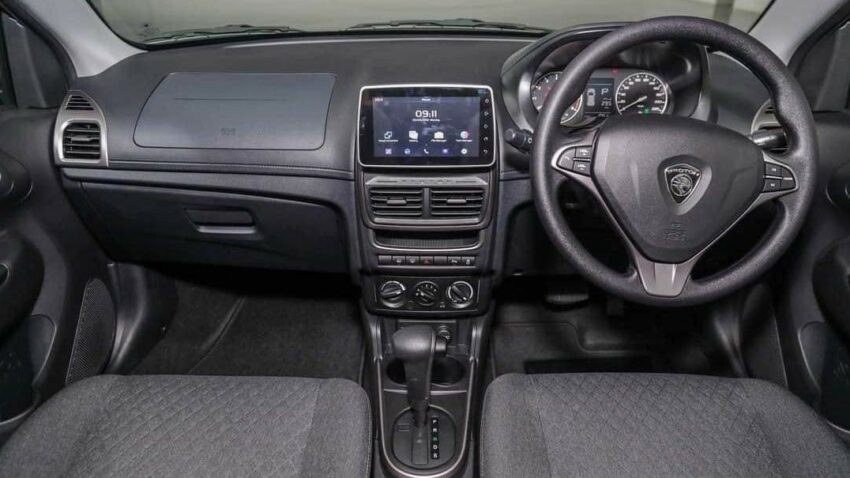 The car comes with many attractive features, which wash out much of the hard and shiny plastic used inside. The digits while buying the car were decided by keeping the values near the other sedans but, considering the usage of material, the price could have been even lower. Instead of that, we can only expect a rise in the current situation.

Back in its home country, the car holds a commendable reputation, and the company, Proton, has a strong base. The company’s start dates back to 1983, and its first car hit the road in 1985. After that, much like Suzuki of Pakistan, the company progressed. 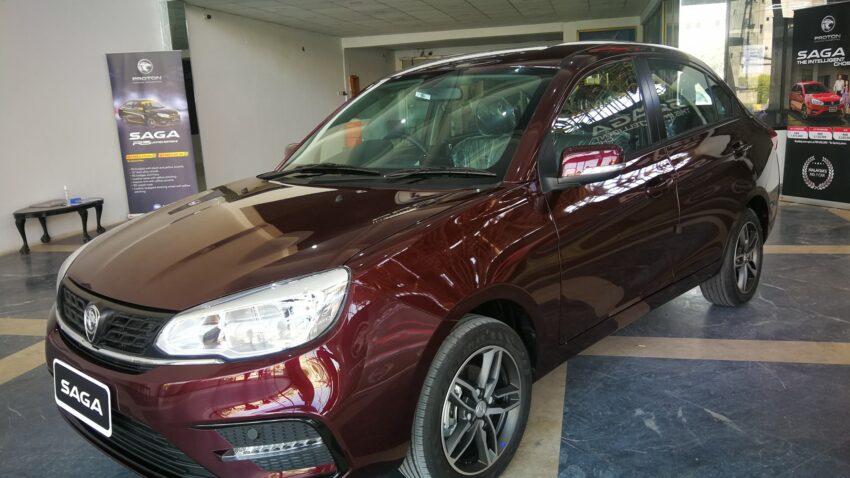 Upon its debut in Pakistan in 2006, however, the launch didn’t run as smoothly. With the Gen-2, the initial moments of the car were appreciative. But this was short-lived, and Proton had to back away and steer away from its potential. Since last year, it returned and apparently, things were going well. 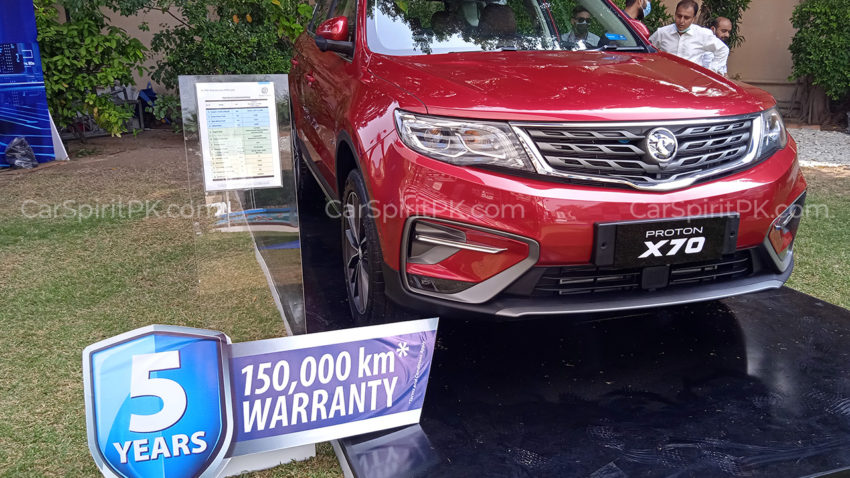 The X70 SUV launched in December 2020 received a warm response, however a significant backlash came upon the Proton Saga sedan. The specs were good, and the expectations were high. With a displacement engine of 1299 cc, the engine makes ample 95hp of power and 120Nm of torque. But this couldn’t have stopped the car buzz from plummeting. All the vehicles flew over from Malaysia as completely built units (CBU). With a thriving market demand such as that of Pakistan and an even expected hurl due to the “budget” component, the deliveries got delayed.

Yet, considering the prevailing situation, success seems a bit far-fetched, mainly when the competitors include cars like the Toyota Yaris, Changan Alsvin and Honda City. It seems the fire might even cool down before the first cracks.