Malaysian automaker Proton started the New Year 2020 with a solid footing. Continuing on its strong performance from 2019, Proton recorded a total of 8,506 new registrations representing a 20.2% YoY increase in January. Its market share also rose by 4.9% to 19.5%, compared to the same period last year.

Proton CEO Li Chunrong said despite the short month due to the Chinese New Year holidays, the company performed well within expectations as it continued to hold its 2nd position in Malaysian market.

“This is a great start to the year on the back of our performance in 2019. January is always a tough month but we still managed to have our best showing in four years.”

The Proton X70 SUV held its position as the segment leader with a total of 1,367 units registered. Meanwhile, the Saga facelift continued to be the mainstay, representing nearly half of Proton’s total sales with 3,871 units sold– a 72% YoY increase.

Other Proton models including the Iriz, Persona and Exora also did quite well in January 2020. The Persona, in particular, nearly doubled in sales with 2,109 units delivered to customers representing an 84% increase in comparison with the corresponding period last year. At the same time, the Iriz grew nearly five-fold, with 785 units finding their way to new customers witnessing an increase of 465%.

According to Li Chunrong Proton’s customers saw value in its improved product lineup. He said:

“This is especially for the Saga, Persona, Iriz and Exora all of which were launched last year. We believe that our strong emphasis on technology, safety and quality is what is driving sales. However, we will not rest on our laurels and will continue to push the envelope on raising standards both in quality and service.”

In September 2017, Chinese auto giant Geely bought a 49.9% controlling stake in Proton in a deal valued at $107 million. At the time of takeover, Geely announced that the company is committed to supporting the transformation of Proton with its expertise, and aims to build Proton into the most competitive brand in Malaysia and a leading brand in the region. With an ongoing strong performance, Proton looks to be on the right track to achieve its target. 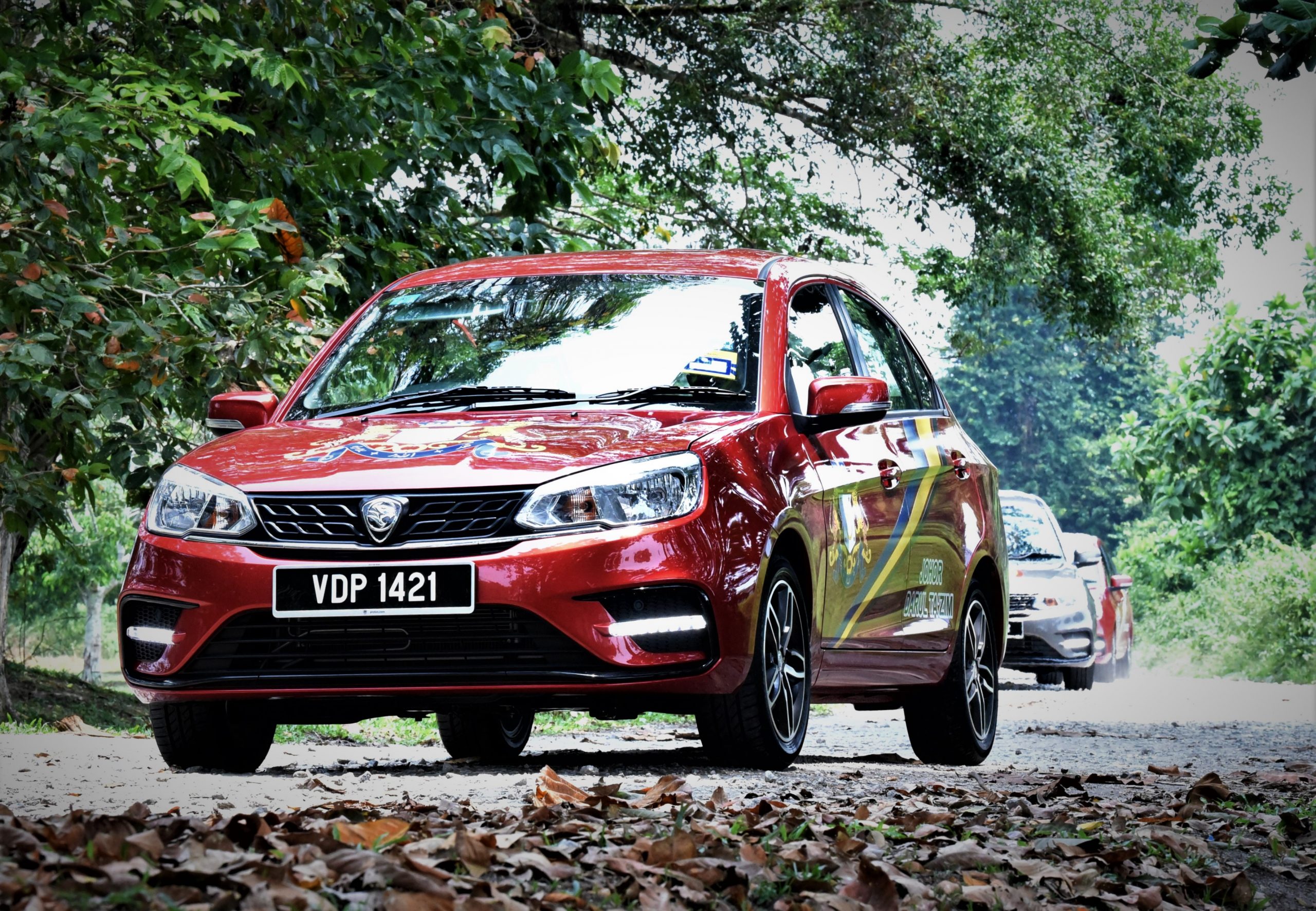 Proton is also in process of making an entry in Pakistan with 1.3 liter Saga facelift as the first offering. The company is also expected to introduce more models including the X70 SUV within a couple of years.