The COVID-19 pandemic caused serious blow to global economies as well as the automobile sector across the world. Due to lockdowns that were enforced in various countries to help prevent the spread of the deadly virus, automakers had to observe plant shutdowns that negatively affected the sales of vehicles. Now various markets have resumed their activities and are moving towards recovery but as expected, the first month has been a period of adjustment.

Malaysian automaker Proton revealed the sales data for the month of May which shows a promising start for the automaker. Proton managed to sell a total of 5,676 cars in May 2020, which represents a 23.3% market share for the month. According to Proton, the 5,676 units delivered in May is a 73.2% improvement compared to the 3,277 cars delivered in March. 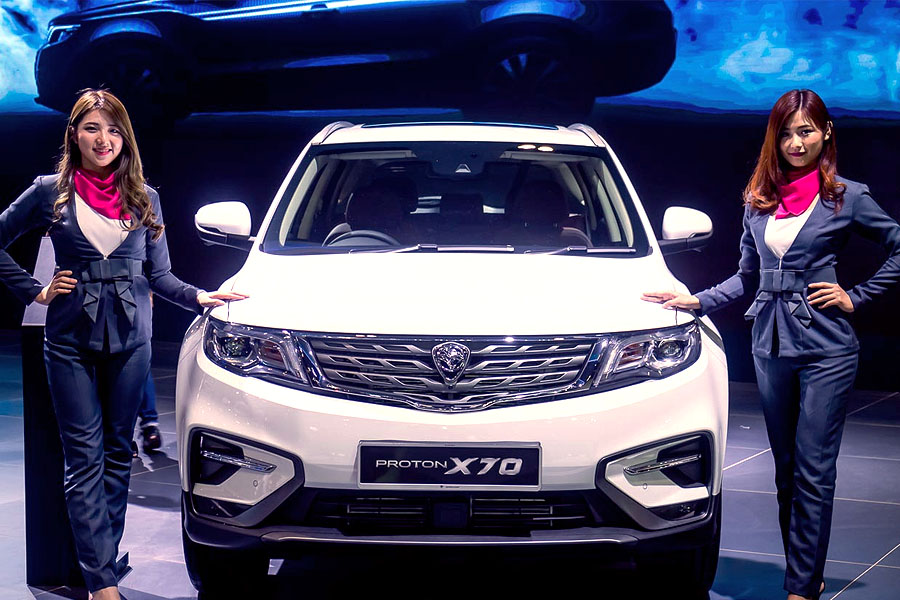 As for individual models, the X70 SUV managed to retain its position as Malaysia’s best-selling C-segment SUV. Proton sold 798 units of X70 in May and 4,943 units since the beginning of this year with April 2020 going fruitless in between due to lockdowns. Even its donor model the Geely Boyue has been doing exceptionally well in its home market (China) with 13,527 units sold in May 2020 alone, topping all other models by the automaker. Geely has sold 90,309 units in May and 560,805 units in China since the beginning of this year.

On the other hand Proton Saga also performed well, as it became the bestselling car in Malaysia for the month of May with more than 2,600 units sold, leaving behind the rival Perodua Bezza which sold 1,802 units. In addition, the Proton Persona sedan as well as the Exora MPV also lead their respective segments. Commenting on this feat, Proton CEO Li Chunrong said:

“The automotive industry is now moving towards recovery but as expected, the first month has been a period of adjustment as we adapt to the ‘new normal’ regarding all aspects of our operations. Proton is thankful our sales have not contracted as much as expected. It will take a few more months to get an accurate reading of market conditions but we are quite confident from this point onwards, we will see steady growth for the rest of the year.”