Al-Haj Proton has increased the prices of locally assembled X70 by whopping Rs 860,000. The revised prices will come into effect from 21st of March 2022.

After the latest increase the Proton X70 Executive AWD now cost PKR 54.0 lac whereas the flagship Premium 2WD variant is now available for PKR 57.5 lac. According to company, it has given a “relief” to the customers who already booked the vehicle and were waiting for several months to get the deliveries of local assembled X70, by waiving off Rs 100,000. 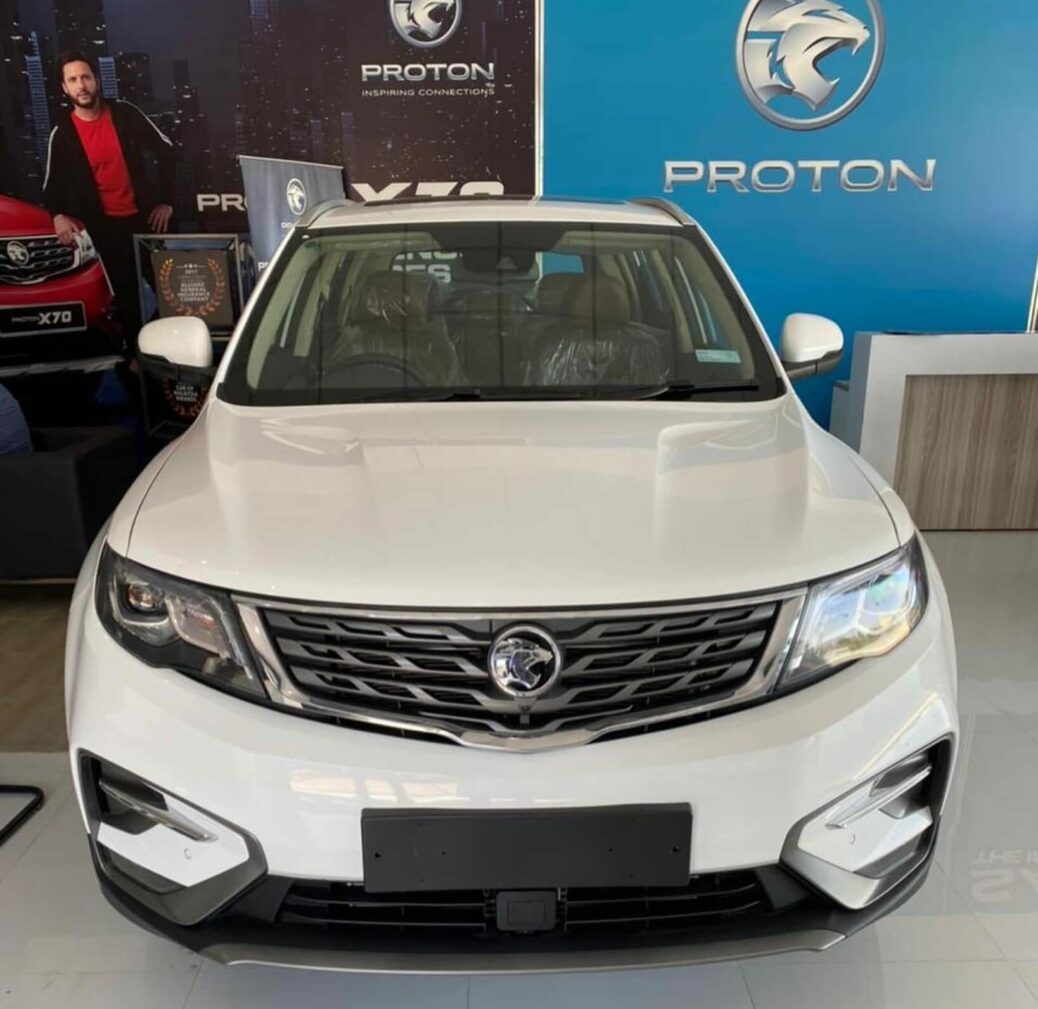 Proton was being heavily criticized for not delivering the X70 despite the fact that it was launched way back in December 2020. However the latest increase in price by the company & imposing it on to its waiting customers will probably give another blow to the reputation of troubled automaker in Pakistan.