Proton is working on to introduce a new sedan model in its lineup that will likely fill the space which became vacant ever since the Preve sedan was discontinued in 2018. Camouflaged test mules have been spotted running on the roads of Malaysia which indicates an imminent arrival of the new sedan in Malaysian market.

As per reports, the test mule is basically a fourth generation Geely Emgrand model that went on sale in Philippines earlier this year. Likely to be labelled as Proton S50, the Geely Emgrand-based sedan will represent Proton in the C-segment category which means it can be seen as a competitor to the likes of Toyota Corolla, Honda Civic and Hyundai Elantra. 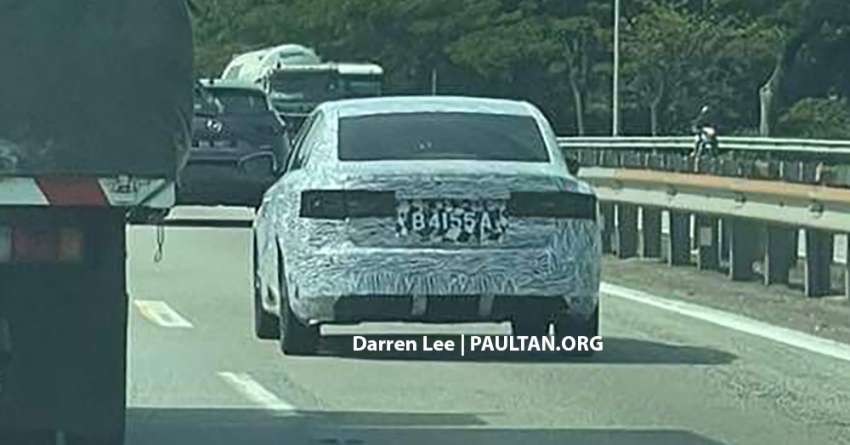 Related: Why Another Facelift for Proton Saga? Roslan Abdullah Explains

It rides on the same BMA (B-segment Modular Architecture) platform as the X50 crossover, and can utilize a similar 1.5L turbocharged three-cylinder engine that we already have with the X70 here. Although in China the Emgrand gets 1.5L naturally-aspirated four-cylinder petrol engine good for 113 hp and 147 Nm with a 5-speed manual or CVT gearbox that sends power to the front wheels. 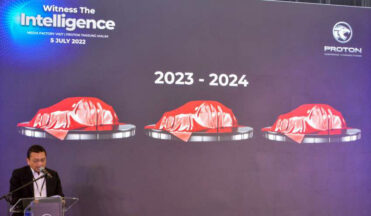 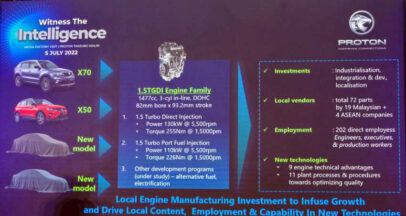 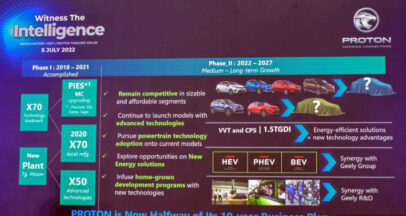 Proton has recently indicated the launch of a couple of new sedan models in its lineup by 2023/24. One of them being the S50, other is yet unknown at this stage. However as previously indicated, it might be an end to indigenous Proton models, as all its future cars will now be rebadged Geely models just like the X70 (originally Geely Boyue) and X50 (originally Geely Binyue). 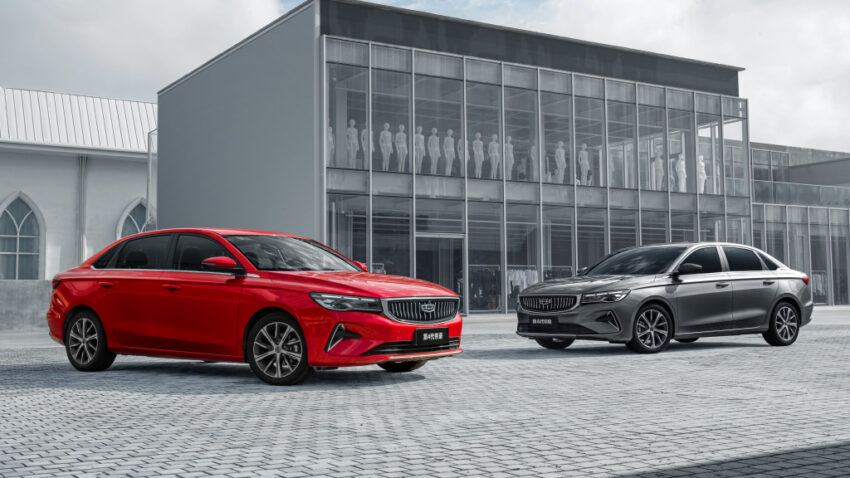