Regal Automobile Industries Limited (RAIL), Pakistan’s third-largest bike assembler is in process of introducing the 800cc Pearl Rex7 hatchback that will primarily go against the United Bravo hatchback in our market.

Earlier this month, the left-hand drive 800cc Pearl units were spotted testing on the roads. However now the company has released images of a right-hand drive unit with revamped interior, and it looks great.

Instead of the old grey interior with fake-wood décor, the new interior with a combination of dual-tone grey looks classy. There is a two-spoke flat-bottomed steering wheel that seems to have come straight from an EV and has got a ‘Regal’ emblem as well as ‘Prince’ lettering on the bottom rim. 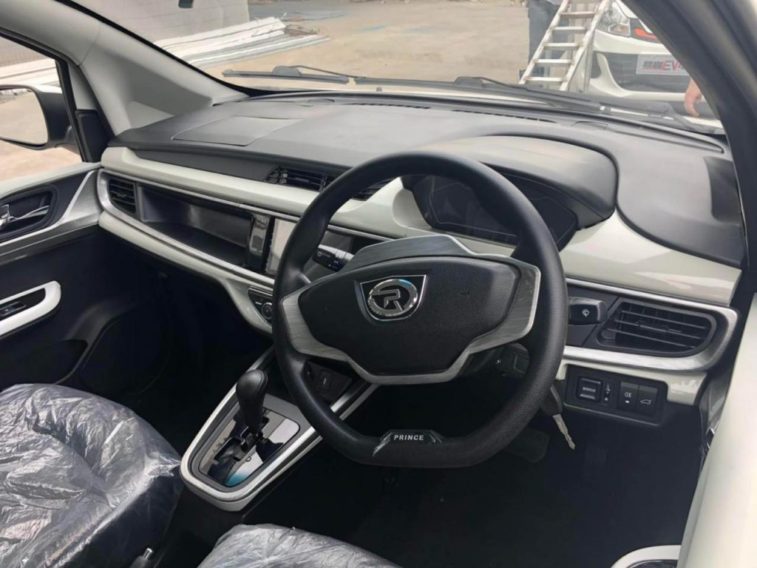 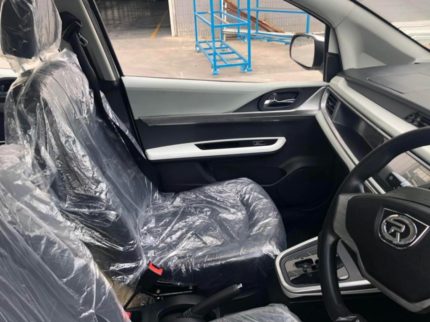 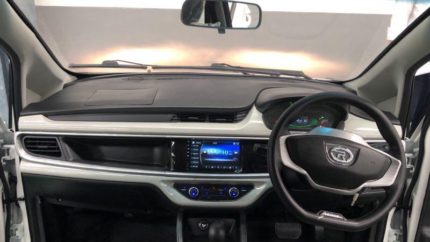 Also evident in the pictures is digital instrument cluster, power windows, power mirrors, touch screen infotainment system and an AMT gear lever. It was already reported earlier that Prince Pearl will come equipped with an automatic transmission option that will give it an edge over the United Bravo. Sensing this, United is also reportedly testing out their version of the Bravo automatic.

According to reliable information, the 800cc Prince Pearl will be launched by September 2019, while it will be available for booking in July 2019. RAIL having acquired Greenfield status is already assembling vehicles at their assembly plant in Lahore. As per reports the company is all set to begin assembling Prince Pearl hatchback locally. 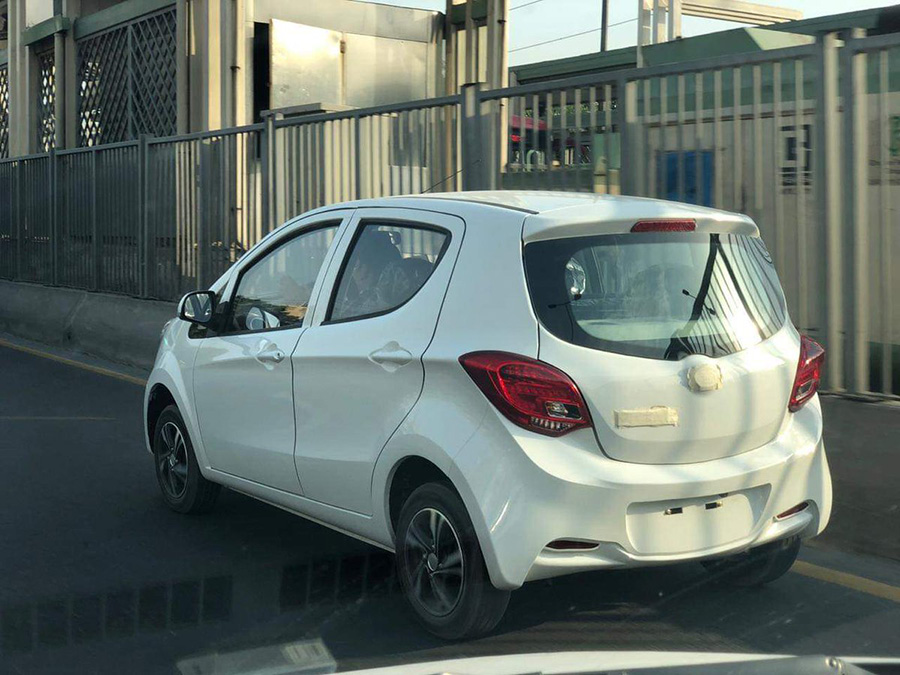 Originally Yika E7 that is developed by Jiangsu Yika New Energy Automobile, the Prince Pearl will come equipped with 800cc replica Suzuki F8B engine that powered the Mehran. It will also have the same 4-speed manual transmission on offer, however automatic transmission option is a plus.

Features will include power steering, power windows, power retract mirrors, touch screen infotainment system, AC/ heater, alloy wheels and fog lamps etc. Official prices are yet to be announced but as per reports the manual version will be cheaper than United Bravo while automatic will be pricier.