Regal Intends to Launch the DFSK Glory 580 in Pakistan

Regal Automobile Industries Limited, the makers of Road Prince motorcycles, got the Greenfield investment status by the government under the Automotive Development Policy 2016-21 to assemble & manufacture DFSK (Dongfeng-Sokon) vehicles under the ‘Prince’ brand name in Pakistan.

Earlier in February, the Engineering Development Board (EDB) under Ministry of Industries & Production issued them license to assemble & manufacture vehicles after verification of their in-house assembling facilities. 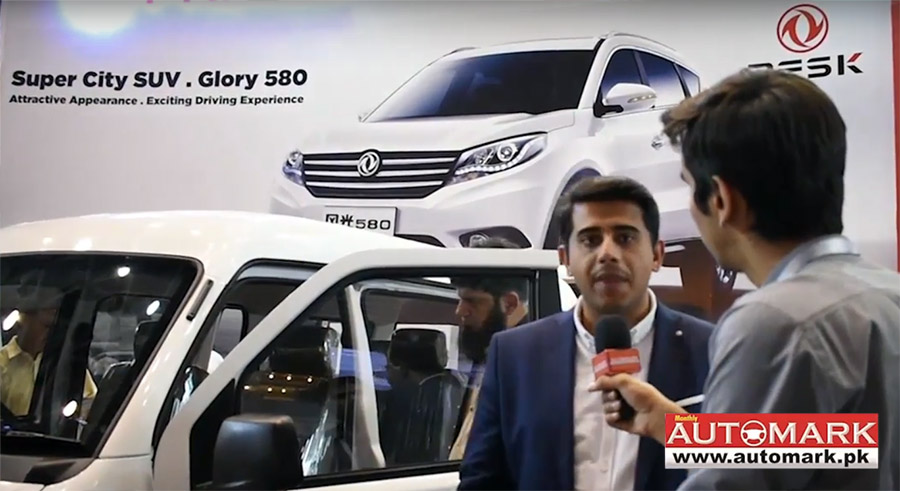 Although there was no unit physically on display other than the huge poster image, the company is hopeful to introduce the vehicle within 2 months bearing a very competitive price tag. This is something really good for consumers who prefer to travel with more than 6 people onboard in a prestigious manner. The demand of people-movers have increased significantly, not just in Pakistan but everywhere else around the world. 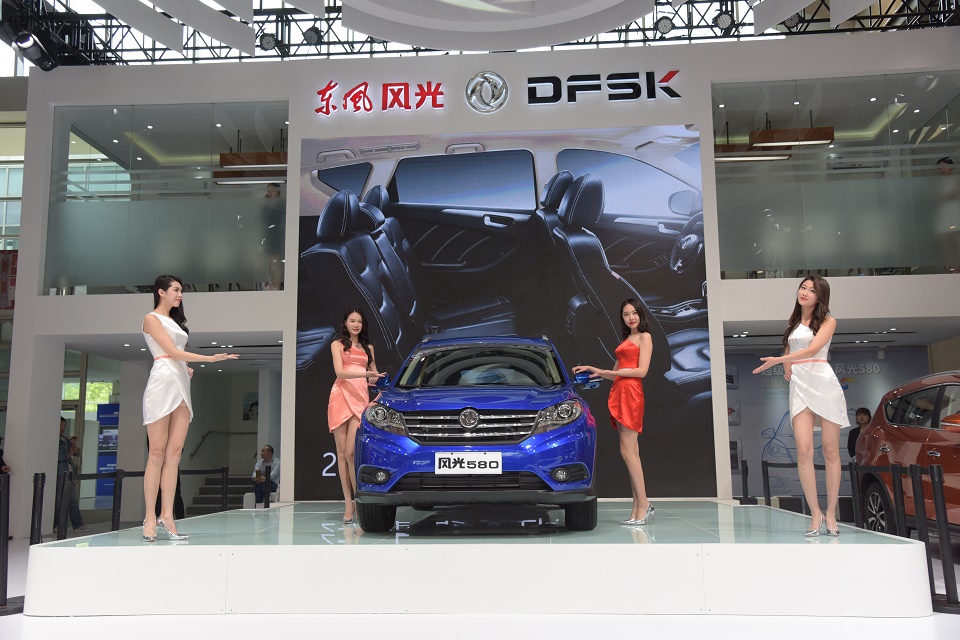 The Glory 580 SUV was first unveiled at AutoChina 2016, and is DFSK’s first SUV & strategic model which was specifically developed with 3 years of R&D targeting domestic as well as export markets. It received tremendous praise & positive reviews from critics, media & customers alike.

The Glory 580 is powered by a 1.5 liter (1498cc) turbocharged engine that churns out an impressive 148hp mated to a 6-speed manual gearbox. And if somehow Prince is able to price it significantly lower than the Honda BR-V 7-seater, it might have a chance to attract a good number of buyers. Stay tuned to CarSpiritPK for more information on the Glory 580 SUV.